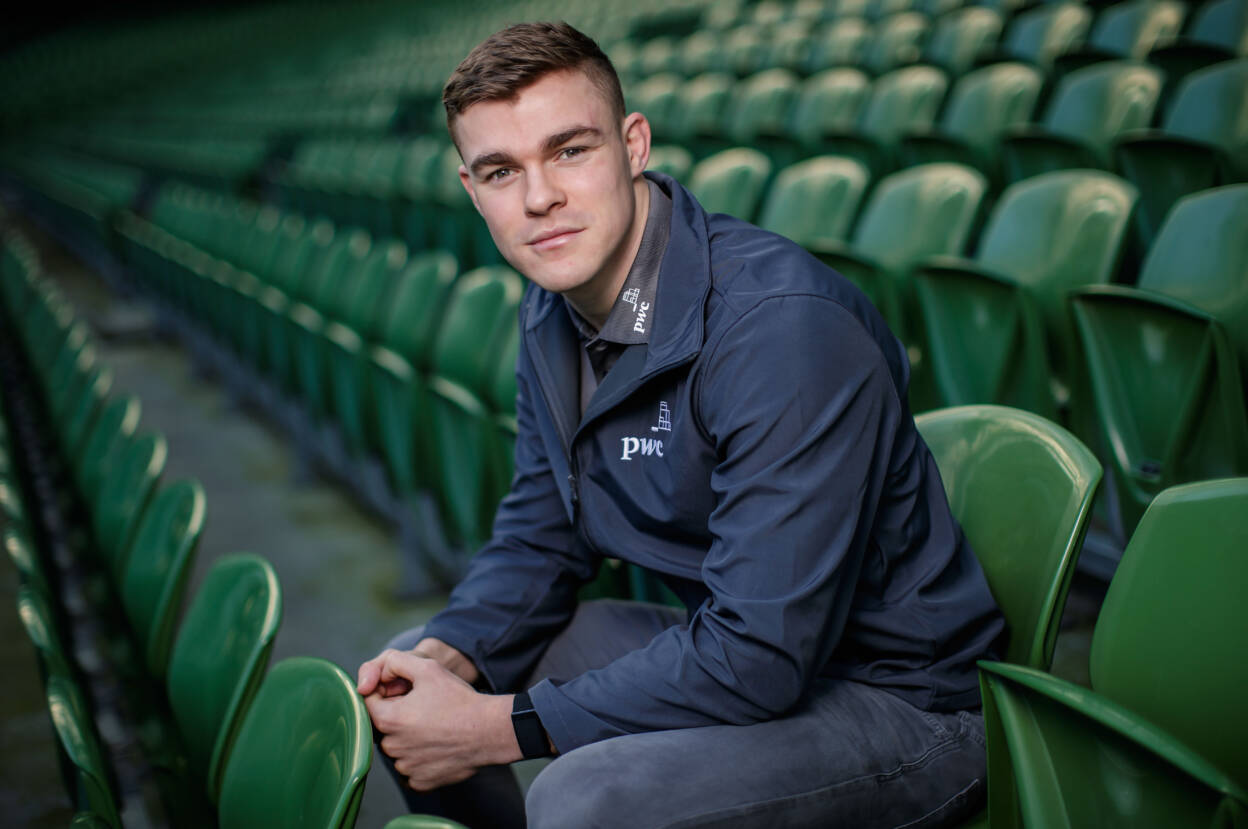 It’s hard to remember a time when the pathway between the Ireland Under-20s programme and the national senior team has been more pronounced, as evidenced again this week through call-ups for Max Deegan, Caelan Doris, Ronan Kelleher and Tom O’Toole in Andy Farrell’s first Guinness Six Nations Championship squad.

Deegan was an outstanding performer for Nigel Carolan‘s Ireland Under-20s as they memorably reached the final of the U20 World Championship in 2016, while Leinster number eight Doris captained the Class of 2018, which included Kelleher and Ulster prop O’Toole.

It is clear the Under-20s programme, led superbly by Head Coach Noel McNamara in recent seasons, plays an integral role in the development of young Irish players and provides an excellent platform for them to make the step up to senior rugby with their provinces.

Additionally, both Ryan Baird and Harry Byrne, who were part of last season’s Under-20 Grand Slam-winning side, are included in Farrell’s squad as development players, further underlining the value and significance of the underage systems in place.

Garry Ringrose made the transition between schools rugby and the Under-20 programme during the 2014 Six Nations and after scoring three tries at that summer’s U20 World Championship to help Ireland to the semi-finals, he earned a nomination for the World Rugby Junior Player of the Year.

The Leinster centre enjoyed a second season at the age-grade the following year, providing him with the experience and exposure to launch his professional career with the eastern province, before making his full Ireland debut against Canada in November 2016. 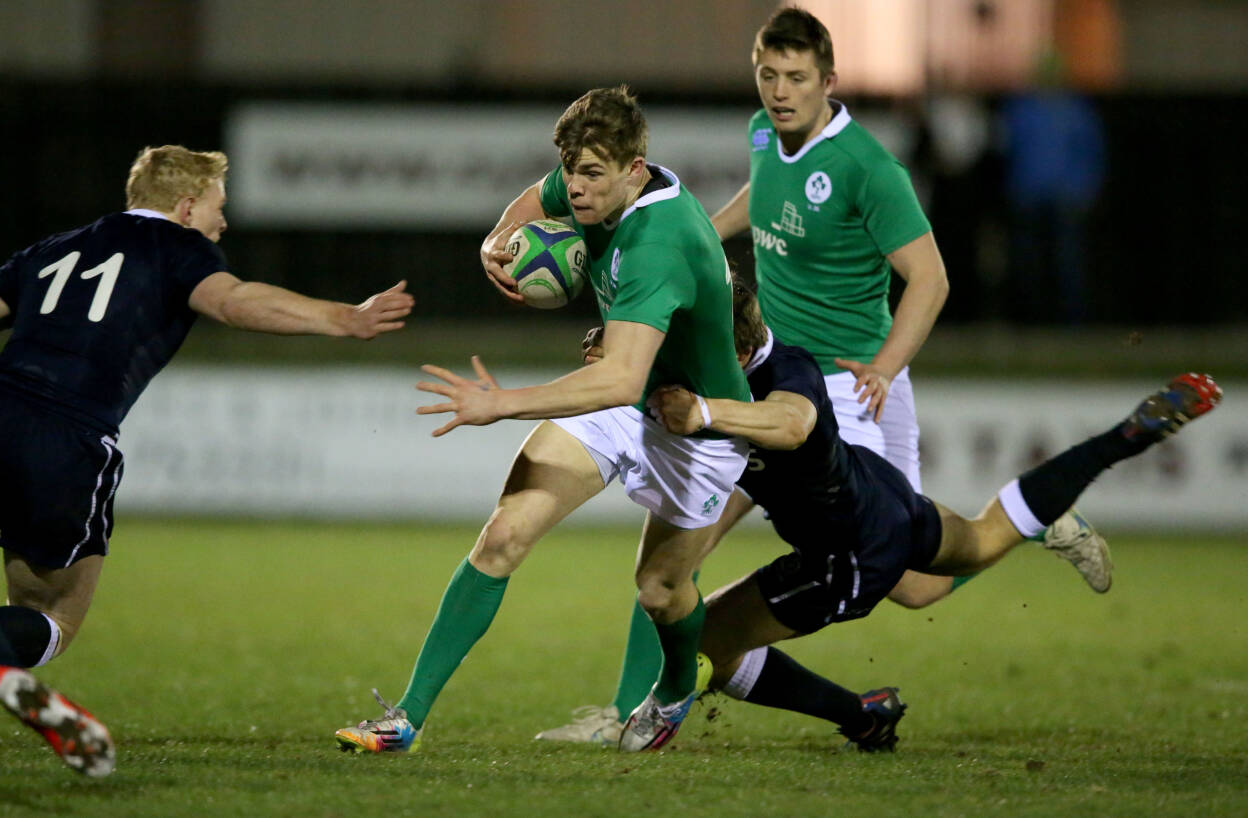 “It was an amazing experience going from school and what I thought was playing at a high level to getting exposed to what is pretty much a professional set up,” Ringrose told IrishRugby.ie, reflecting on his time with the Ireland Under-20s.

“I think we got to a semi-final in that Junior World Cup, which at the time felt pretty good but it got blown out of the water by the likes of James Ryan and Max Deegan and their year in 2016.

But the exposure to that kind of professional set up contributed massively to be able to then make the transition into the senior set up at Leinster and then I’ve been lucky enough to represent Ireland as well.

Speaking at the announcement of PwC’s continued support of Irish Rugby and in particular the underage programmes, Ringrose underlined the impact his time with the Ireland Under-20s had on his development as a player.

“You’ve to make certain sacrifices but you get to learn along the way but ultimately contributes to being a better player when you come out of it.”

Looking ahead to the Six Nations and the first campaign under new Head Coach Farrell, Ringrose said ‘excitement’ was the overriding feeling heading towards the opening game of the Championship against Scotland at the Aviva Stadium on Saturday, February 1 (kick-off 4.45pm).

“Everyone is excited to get in, start training together, build cohesion and ultimately get back to winning ways,” he added.

“The focus is on ultimately individually being the best version of yourself to contribute to the best collective version of Ireland.”