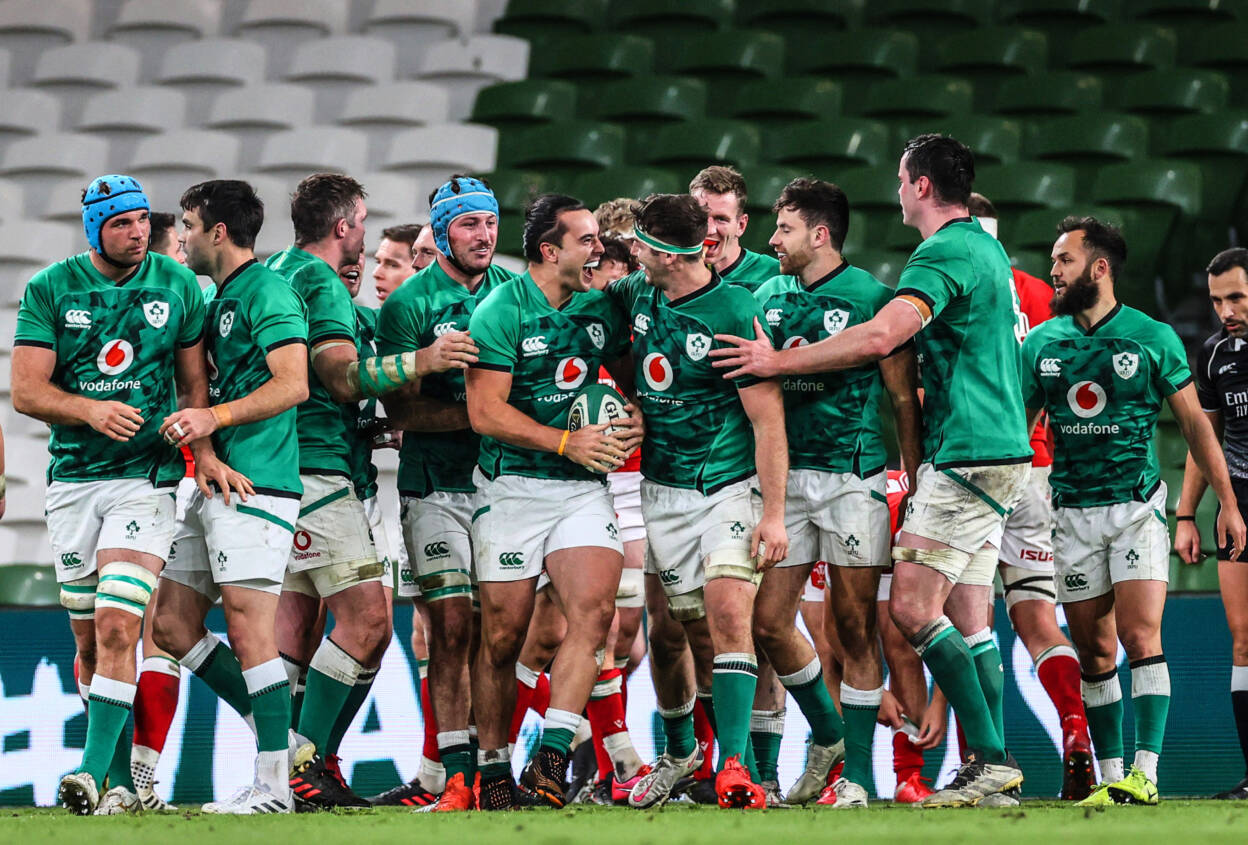 Ireland winger James Lowe savoured a memorable Test debut in the green jersey on Friday night, as he marked the occasion with a last-minute try to embellish a big win for Andy Farrell‘s side.

Lowe enjoyed an impactful debut against Wales at the Aviva Stadium as Ireland opened their Guinness Series campaign with a 32-9 victory, with Quinn Roux also crossing in the first half.

You can watch our full interview with Lowe below.