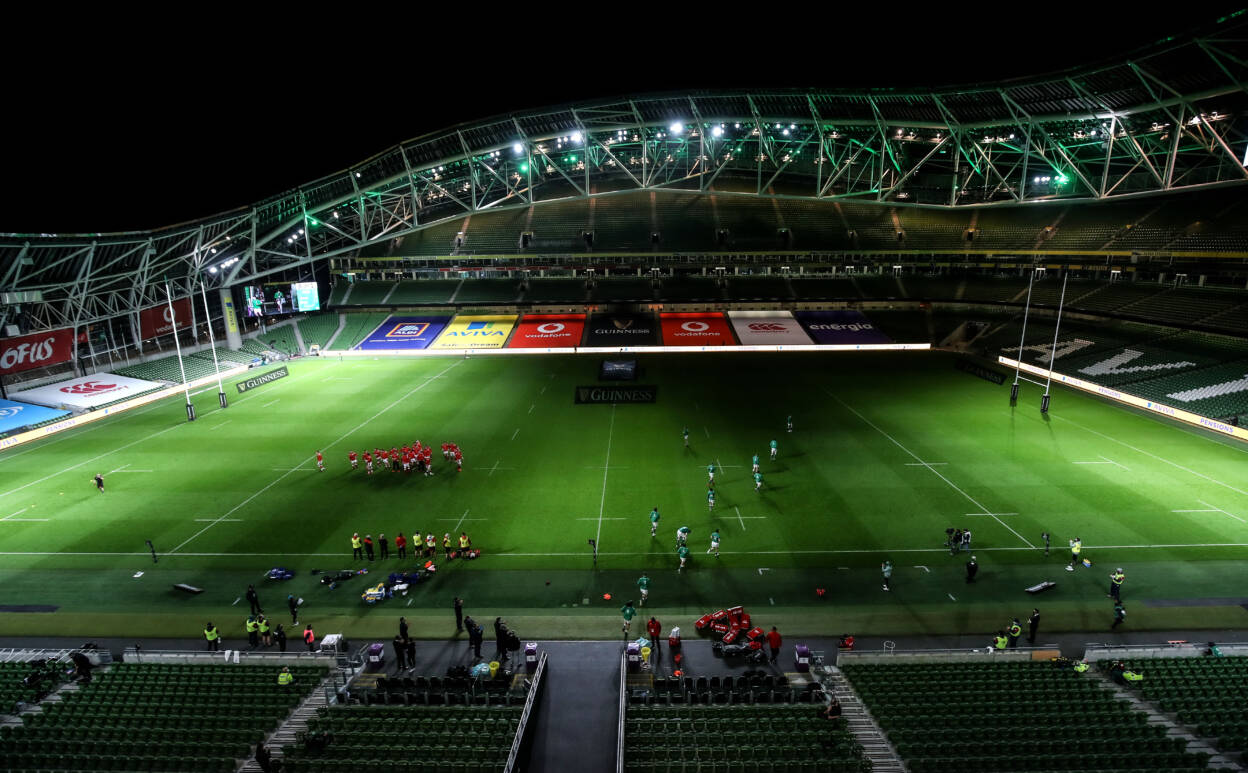 A first Friday Night Test Match at the Aviva Stadium lived up to the billing. Andy Farrell‘s Ireland kicked off the Guinness Series as part of the Autumn Nations Cup with an impressive victory over Wales in Dublin, as Quinn Roux and debutant James Lowe crossed for tries in each half.

Go behind-the-scenes at Aviva Stadium with our Tunnel Cam feature.