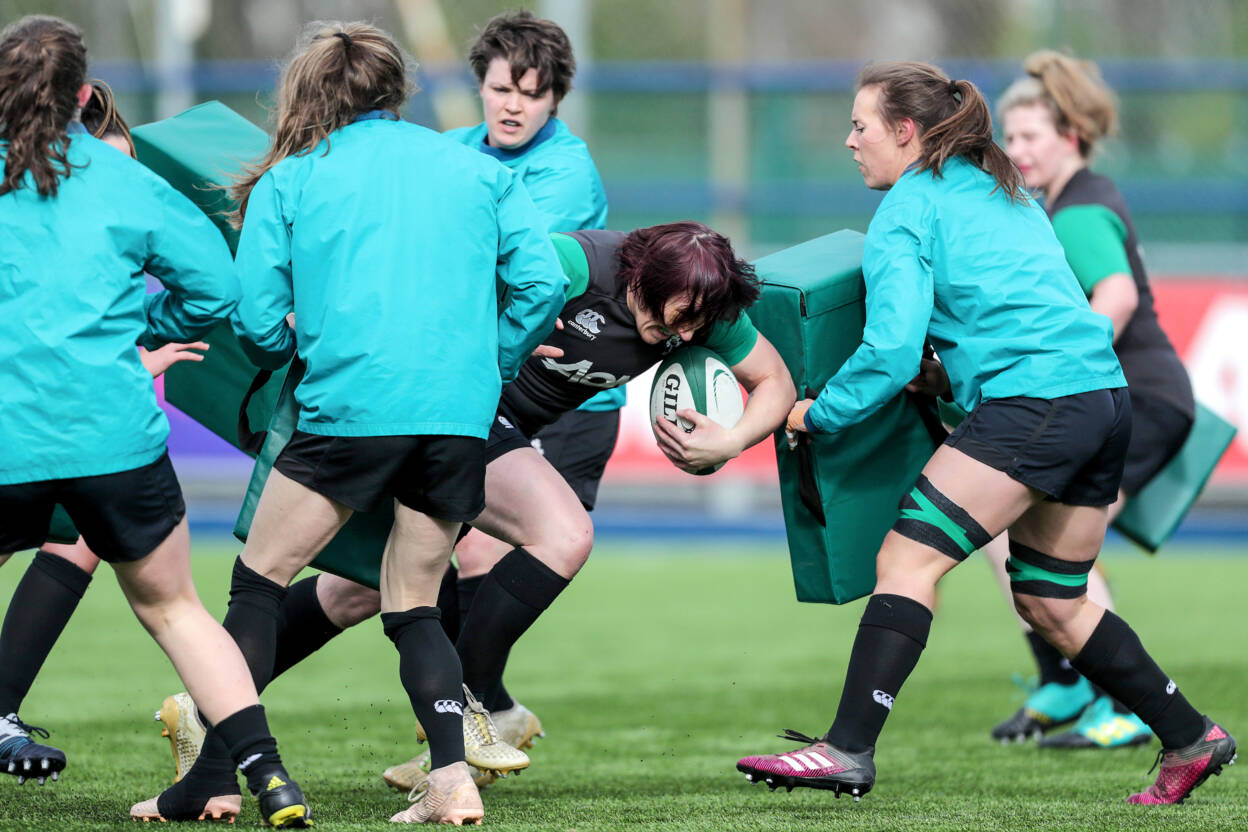 It is a busy weekend for the Ireland Women’s squad as they complete a training camp in Edinburgh.

In addition to a training game against Scotland, the players are also getting through a strength & conditioning workload as overseen by Orlaith Curran.

Curran has recently started working the squad and brings a wealth of experience to the role from a variety of sports. She has also worked with the Leinster Women’s team and spent time in New Zealand with the Taranaki Academy and the New Zealand Under-18 Sevens squad.

She spoke to Irish Rugby TV in Scotland to outline her role. There is a strong emphasis on player welfare, injury prevention, and building a squad for the Six Nations and beyond.

You can hear more from Orlaith in the above video.

The next Test match for the Ireland Women’s squad is at home to Wales at the UCD Bowl on Sunday, November 10 (kick-off 1pm). Tickets are available to purchase here.