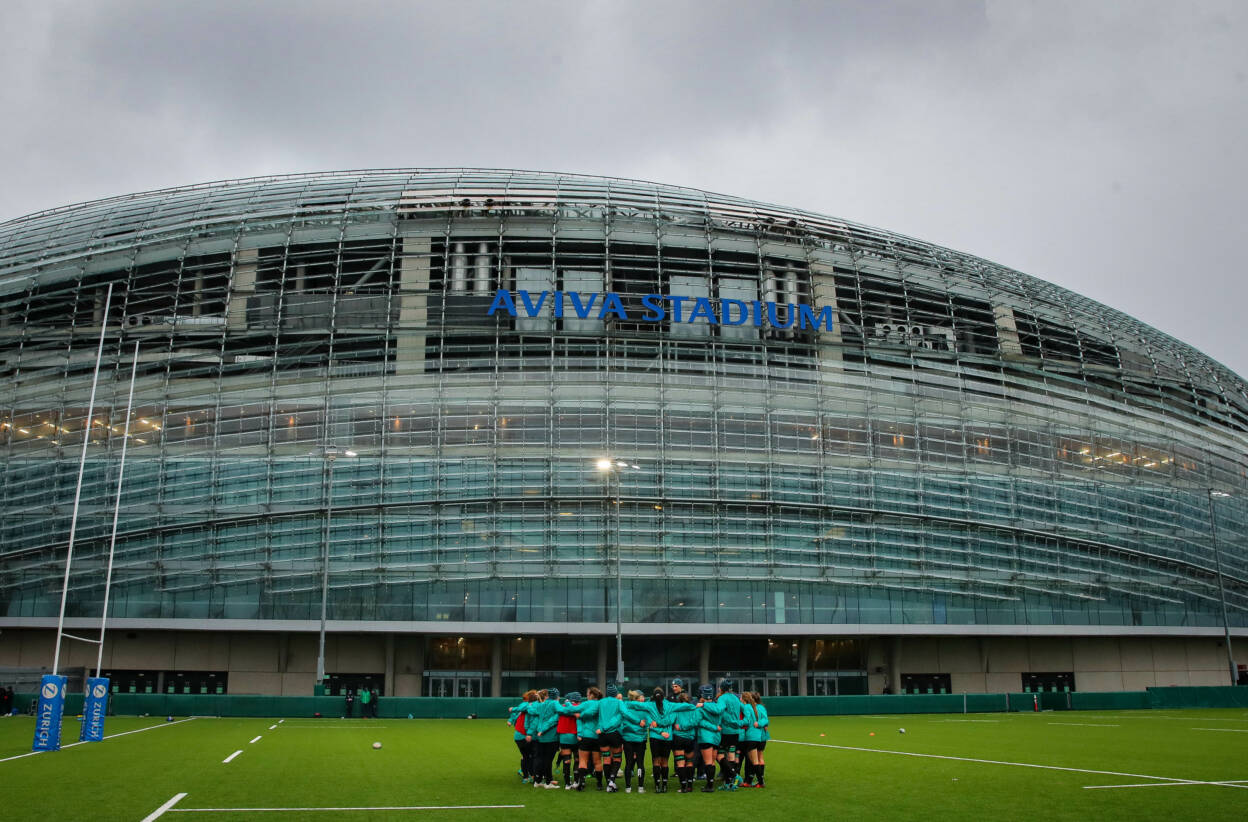 The Ireland Women’s squad are in Scotland this weekend for the first of their overseas training camps. It is a first opportunity for new forwards coach Steve McGinnis to work with the squad.

McGinnis, who works full-time with IQ Rugby, has joined the Ireland coaching team alongside head coach Adam Griggs and new defence coach Kieran Hallett, ahead of their upcoming Test against Wales at the UCD Bowl on Sunday, November 10 (kick-off 1pm). Tickets are available here.

McGinnis told Irish Rugby TV: “My background, I’m currently working for IQ Rugby and we’re based in the UK as talent ID, so trying to find male and female athletes to play for, or in, Ireland in the age-grades and then further into the senior ranks from there.

“It’s a really good group to be involved with. It’s a really exciting time for Women’s rugby at the minute and for this group especially.

“The training camp has been really good, it has been great to get away at this time of year and work together as full-time as we can. We’ve had a couple of camps leading up to this and the group have got better every single stage.”