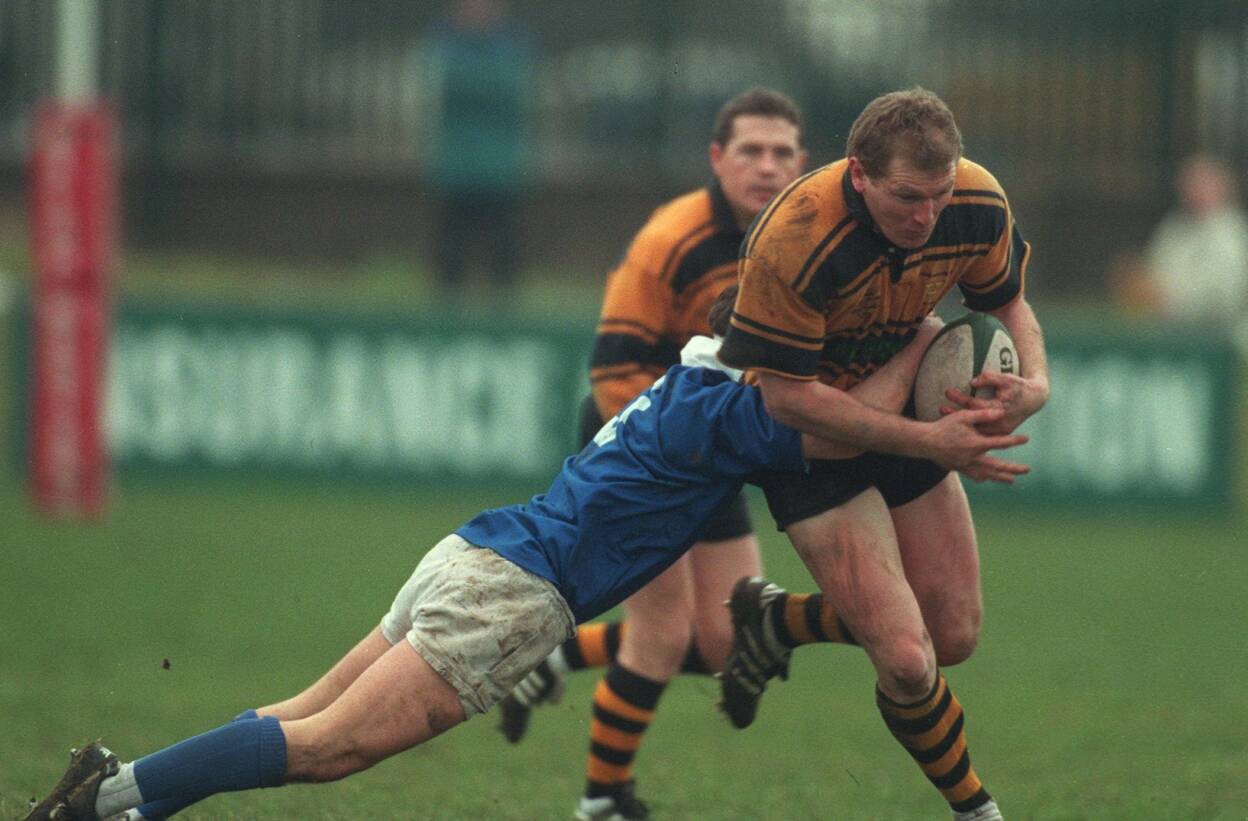 Participants of the IRFU’s inaugural Performance Coaching Course are now getting the opportunity to put some of their learnings into practice in competitive action.

The course ran for the first time in July as part of a realignment of the IRFU’s suite of coaching course offerings.

Ger Earls was among the first class to participate. The Limerick man previously enjoyed a distinguished playing career with Young Munster in the All-Ireland League and was part of the Munster team that defeated Australia in 1992. His son Keith is currently playing for Ireland at his third Rugby World Cup.

“Myself and the players I played with – we’d great enjoyment in the All-Ireland League and (we) just want the fellas we coach to get that same kind of feeling.”

Ger is head coach of Newcastle West who play in Division 1 of the Munster Junior League. They opened their campaign yesterday with a 23-11 win at Crosshaven. The Performance Coaching Course has already been of benefit to Ger’s coaching development.

“It’s great for me personally to get the insight of different coaches. To just broaden your own mind, to come to these courses and have a listen. I’m a bit of an older coach.

Younger coaches have a different view on the game completely. I think that’s interesting because as a coach, you need to evolve. By coming to these courses, no matter what age you are, you can evolve as a coach.”

The course also encourages participants to take a more holistic approach to player development, with Ger adding: “I’ve learned from past coaches of mine who take in an interest in what’s going on off the field as well.

“When I played with Young Munster there was a coach – Tony Grant. He was a great fella to sense there was something wrong with you. I like to put that in as well. It’s not just the rugby. You have to know the players as well.”

For more on the IRFU Performance Coaching Course, go to www.irishrugby.ie/coaching.