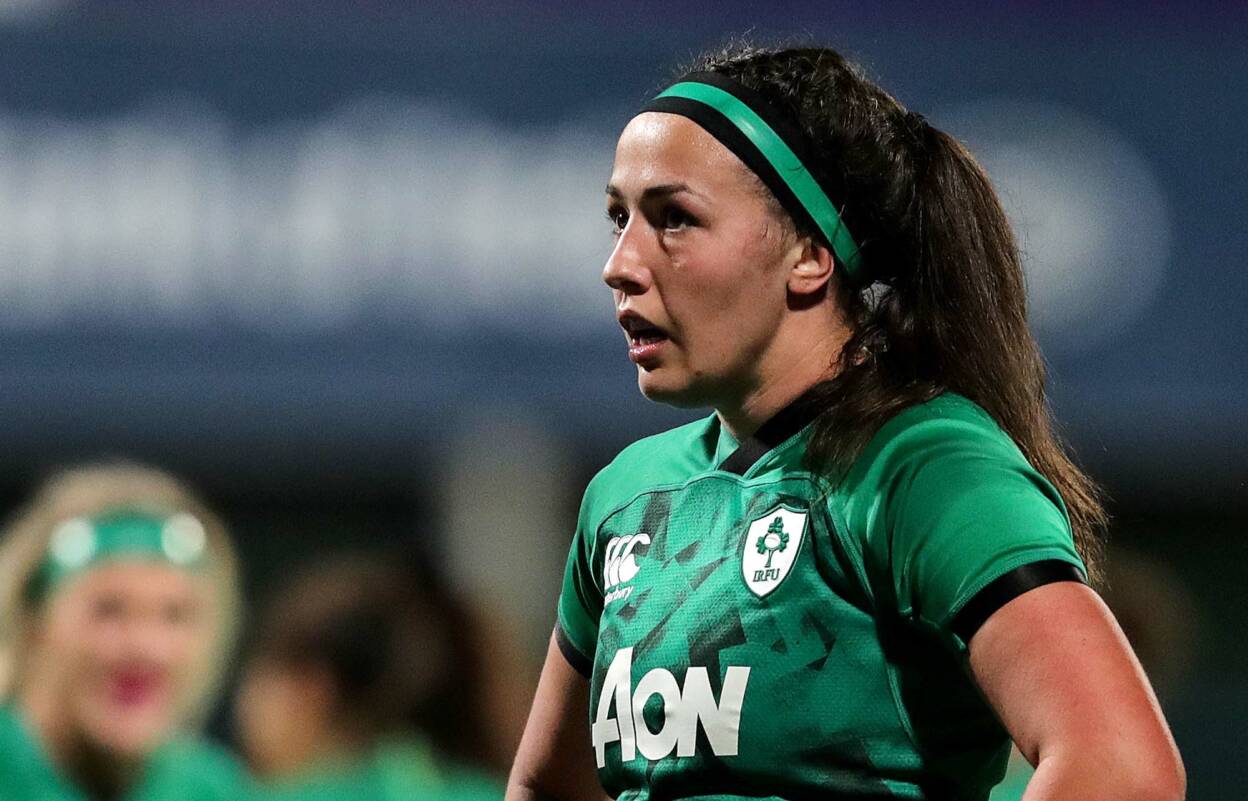 The squad will gather for a series of camps in the coming weeks as the focus switches to competitive action in 2021 following the postponement of the Rugby World Cup 2021 qualifiers.

“For us as a group, we’ve had to take each week as it comes,” Fryday told Irish Rugby TV in the below video. “That’s what we’ve had to do as a nation as well – we don’t know what way this is going to go.”

“For us as a group it’s about having to refocus every few weeks.

“Things might change but we have to adapt to those changes and we have to make sure that we don’t lose any of our focus.”

“We have to look at the positive things. We don’t have Rugby World Cup qualifiers but we have another block to really push hard and improve ourselves even more and come back even stronger.”

Ireland Women 15s are back at the IRFU High Performance Centre for the first in a series of pre-Christmas camps. pic.twitter.com/bArR6j8k7K