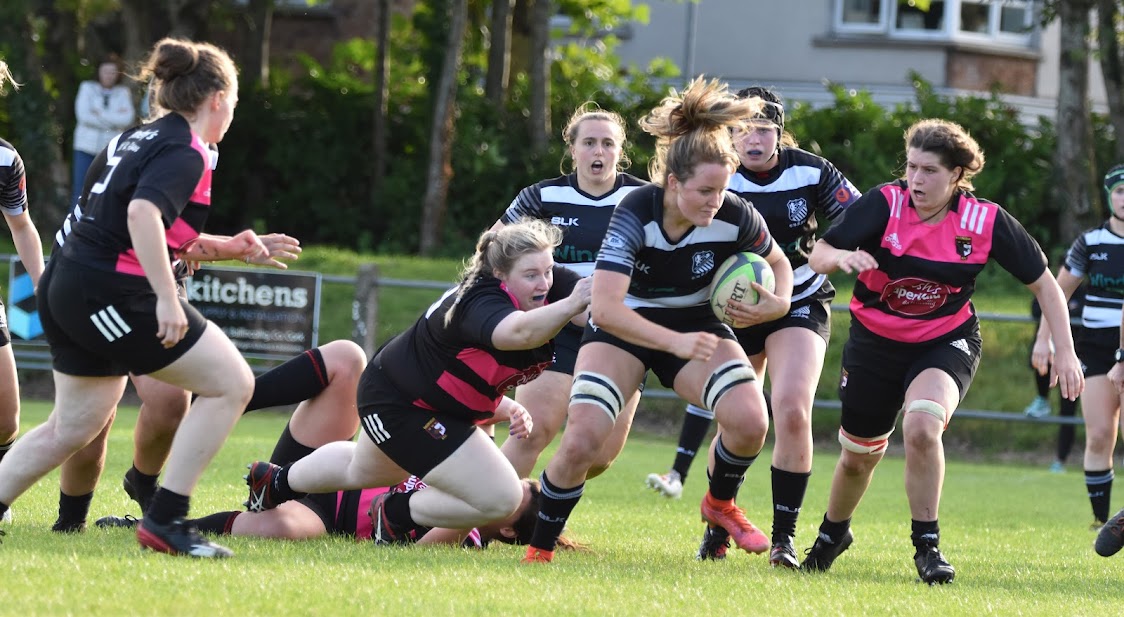 Ireland’s Enya Breen made her Blackrock College debut, Sevens International Anna McGann provided a touch of magic for Railway Union, and Suttonians and Galwegians served up a 10-try thriller.

Check out all the highlights from round 2 of the #EnergiaAIL Women’s Division.

Suttonians and Galwegians picked up three points each after a thrilling 31-all draw at the Station Road venue in the second round of the Energia All-Ireland League Women’s Division.

Ireland’s Enya Breen made her Blackrock debut during the second half of their 40-7 triumph over Cooke at Stradbrook. A fifth-minute try from captain Michelle Claffey set ‘Rock on their way to a 21-0 interval advantage.