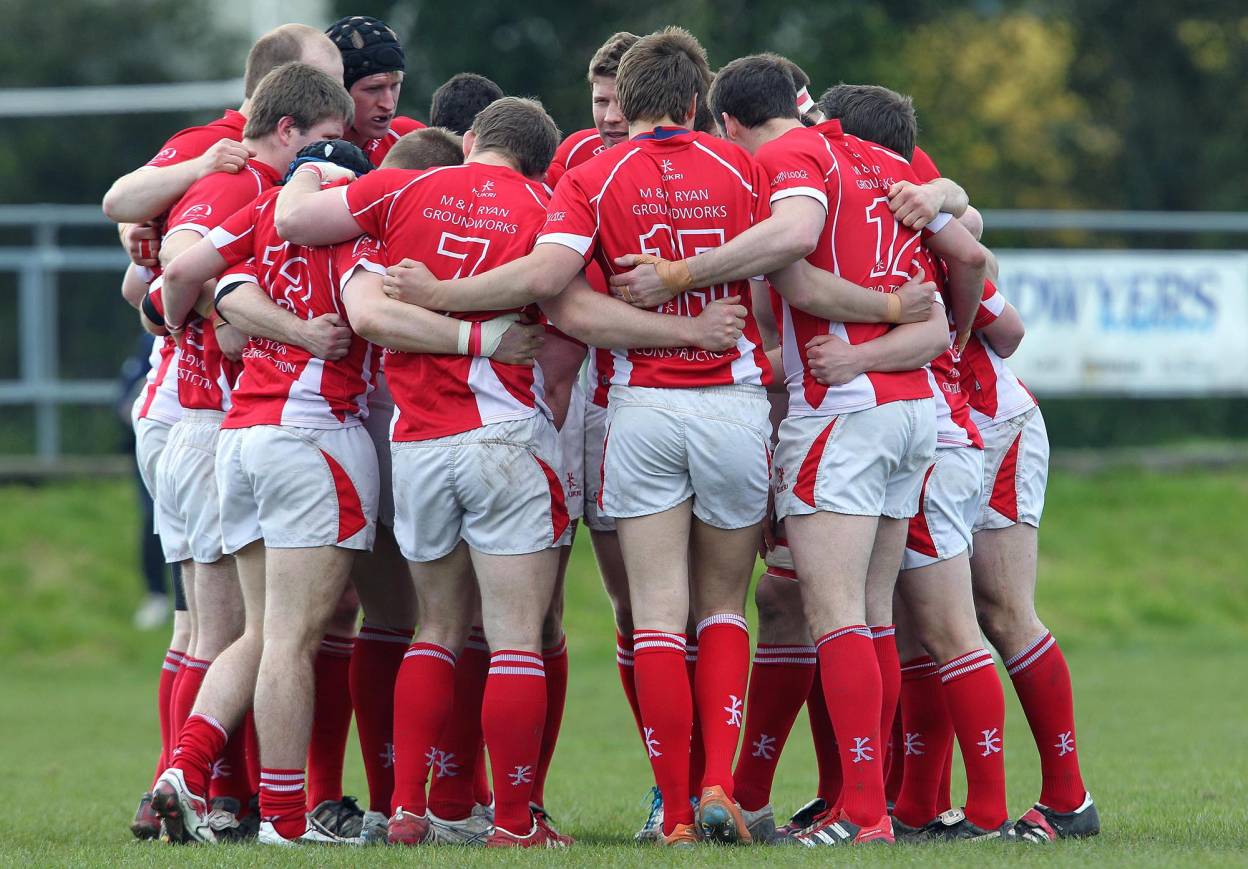 Cashel head to Woodleigh Park this weekend to face Highfield in Division 2A of the All-Ireland League. They are 11 points clear of fourth place with three games to play and 10 points shy of the table-topping Corkmen.

A win would keep the race for automatic promotion alive, but Cashel are not getting ahead of themselves. Their head coach Denis Leamy told Irish Rugby TV: “There’s still a lot to play for right throughout the table. It’s about teams getting the most out of games, teams holding their nerve.

“It’s a tough league, but that’s All-Ireland League rugby. If you do finish in the top four, there’s a playoff situation. That’s two massive cup games so there’s so much rugby still to be played.”

The Tipperary men are celebrating their centenary year in 2019, with massive success to look back on since the turn of the millennium. Just 16 years ago Cashel were competing in the third tier of junior rugby in Munster. Five promotions later, they are in a position to compete for a place in Division 1B of the All-Ireland League.

“We’re doing well,” admitted Leamy. “We’re a country club. We draw players from all over Munster but a lot of our guys are homegrown. That’s something we need to continue. It’s never easy but the rewards are huge.”