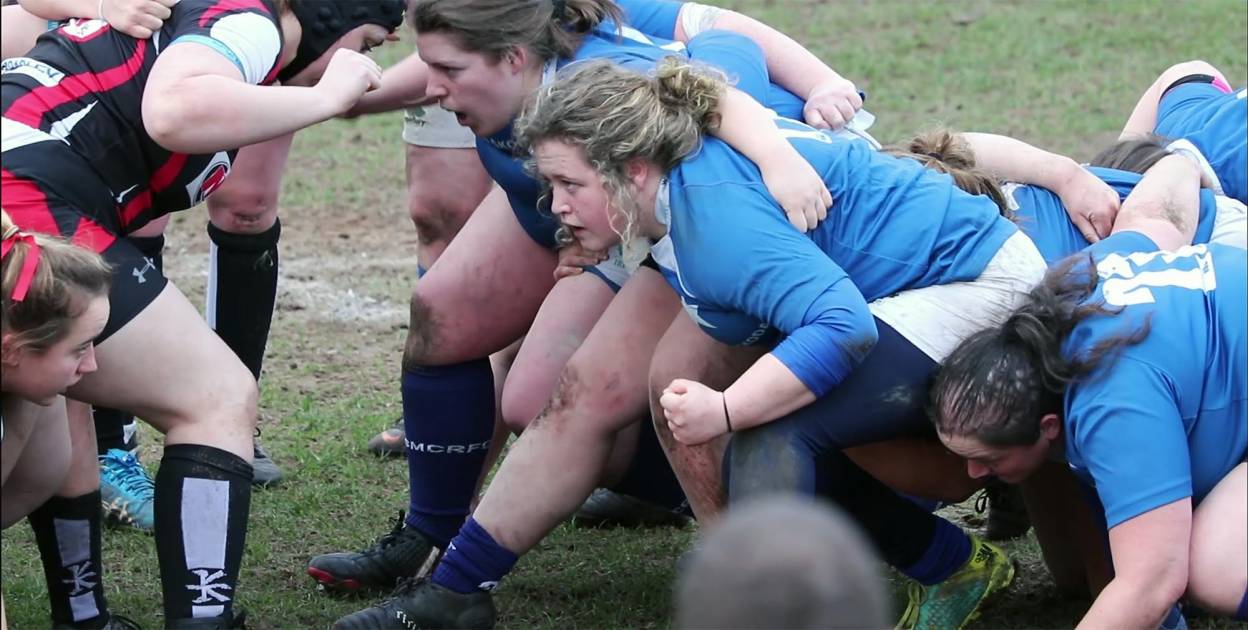 St. Mary’s saved their best performance of the 2018/19 Women’s All-Ireland League for the final game of the regular season. They also put something on the league table for the first time, fighting back to claiming a losing bonus point in a 22-20 defeat away to Cooke.

This was a game with a physical edge and competitive rugby throughout and relegated Mary’s looked determined to get something out of a challenging campaign. Cooke, meanwhile, knew a win could take them above Galwegians in the table and boost morale ahead of their All-Ireland Shield final against Tralee next Saturday.

St. Mary’s made an impressive start to lead 13-10 at the break. It was their first half-time lead this season before ex-Ireland winger Eliza Downey sprinted clear for a brilliant team try which put Cooke in front. The Dubliners rallied to make it a one-score game at the final whistle.

St. Mary’s captain Aoife Moore said afterwards: “We really fronted up today and we were putting in the hits and we were taking the hits, which is what’s needed. We can’t go out and play softly against any of the teams in the All-Ireland League. They’ll chew you up and spit you out.”

“The fight was there,” said Mary’s head coach Stephen Costelloe. “You can see the way we want to play and I just said to the girls that the heads are high. What a way to finish. We build. We stay together as a group and we’re a young side. Going forward, there’s endless possibilities.”