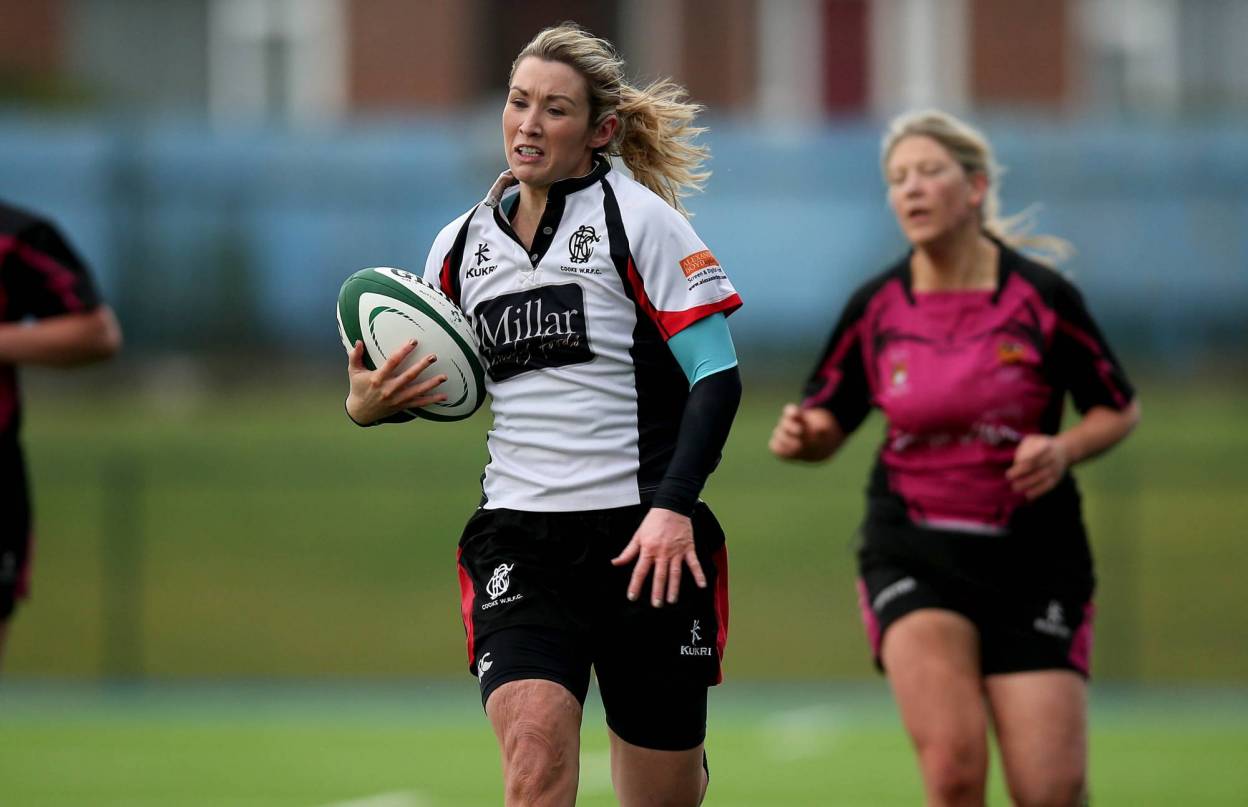 Cooke are determined to finish the season with some silverware after their fifth place finish in the Women’s All-Ireland League.

“We wanted to finish well for the league campaign,” he said. “We’ve done that. We’ve set our stall out. That’s behind us now. We’ll be pushing for that bit of silverware to end the season on a really big high.”

Cooke were defeated by a highly rated Suttonians side in round 1 of the Women’s All-Ireland Cup but regrouped in the Shield competition with a comfortable win at Ballynahinch and a 7-6 triumph away to a tough Shannon outfit. Tralee await them in the final.

“Watch this space,” were the final words of Eliza Downey when asked if she will still be with the Belfast club after a ‘development year’ for Cooke. The former Ireland winger was in flying form during Saturday’s 22-20 final round victory at home to St. Mary’s.

“I’m really proud of the girls. We had some great wins, but we’re just trying to get that consistency and culture of play in our team. I think everyone’s just happy to come away from the league and finish on a win,”

In the event of a draw in any of the games, the following regulations will come in to effect: