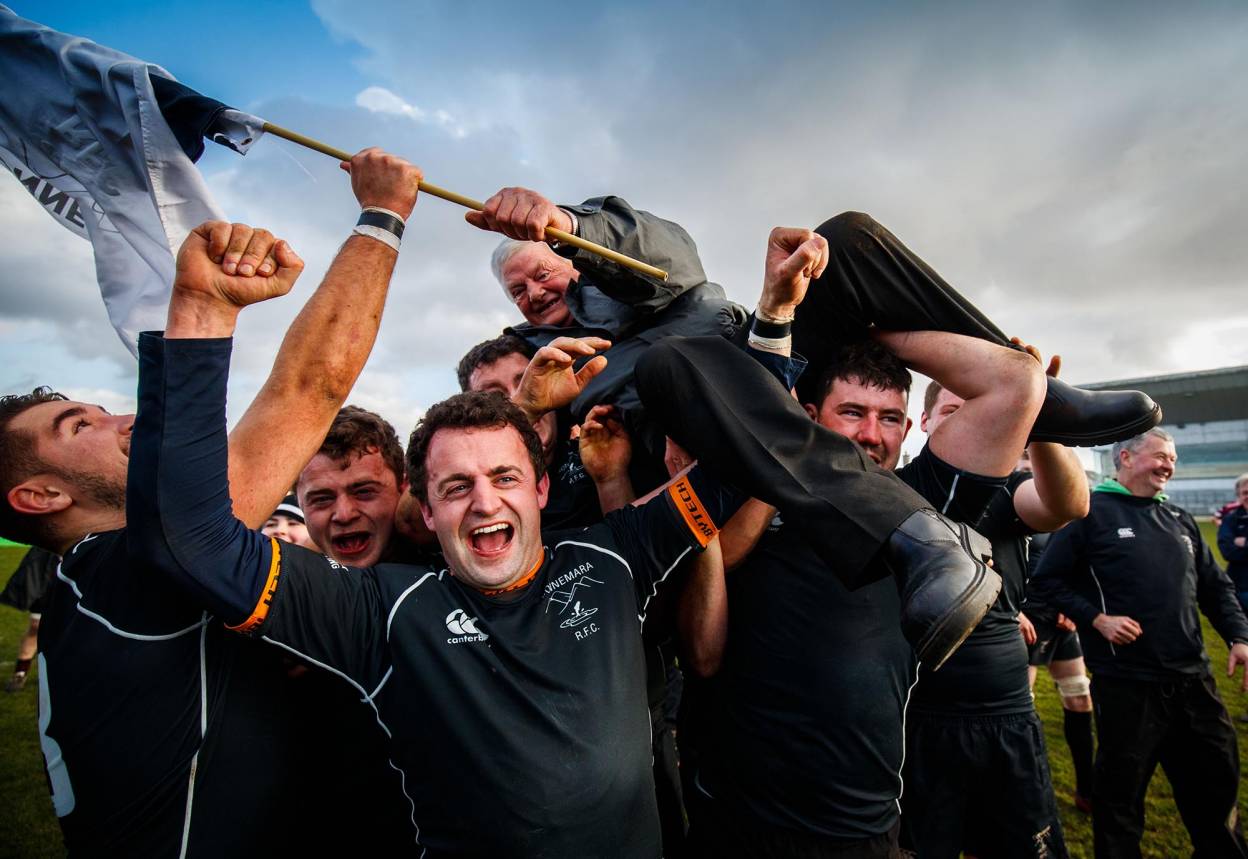 The fixtures for the All-Ireland League Round Robin Series qualifiers have been confirmed. The opening round take place this Saturday with Clonmel hosting Connemara in their only home game, while Enniscorthy, the All-Ireland Junior Cup runners-up, visit Instonians who are the only side who were involved in last season’s qualifiers.

Connemara say they will be giving the All-Ireland League qualifiers a ‘good crack’ after winning the Connacht Junior Cup final on Sunday for a historic league and cup double. The Blacks will certainly be battle hardened after another clash with Creggs, the side that pushed them all the way for the Connacht Junior League Division 1A title.

Enniscorthy were the first club to secure a Round Robin series berth after a dominant campaign in Division 1A of the Leinster Junior League. Beaten just once in 14 league outings, the Wexford outfit won the league with two games to spare. Their All-Ireland Junior Cup run took them all the way to the decider and they also have a Provincial Towns Cup final to look forward to before the season is out.

Instonians became the fourth and final team to qualify for the qualifiers on Saturday. John Andress’ men were in a three-way battle for the Kukri Ulster Rugby Championship Division 1 crown and capitalised on Ballyclare’s defeat to Dromore with a 30-18 win over Cooke at Shaw’s Bridge.

Clonmel will represent Munster in the competition to decide who will join the senior ranks of Irish club rugby for the 2019/20 season. They were crowned provincial champions on the final day of their league season with victory at home to holders Bandon.