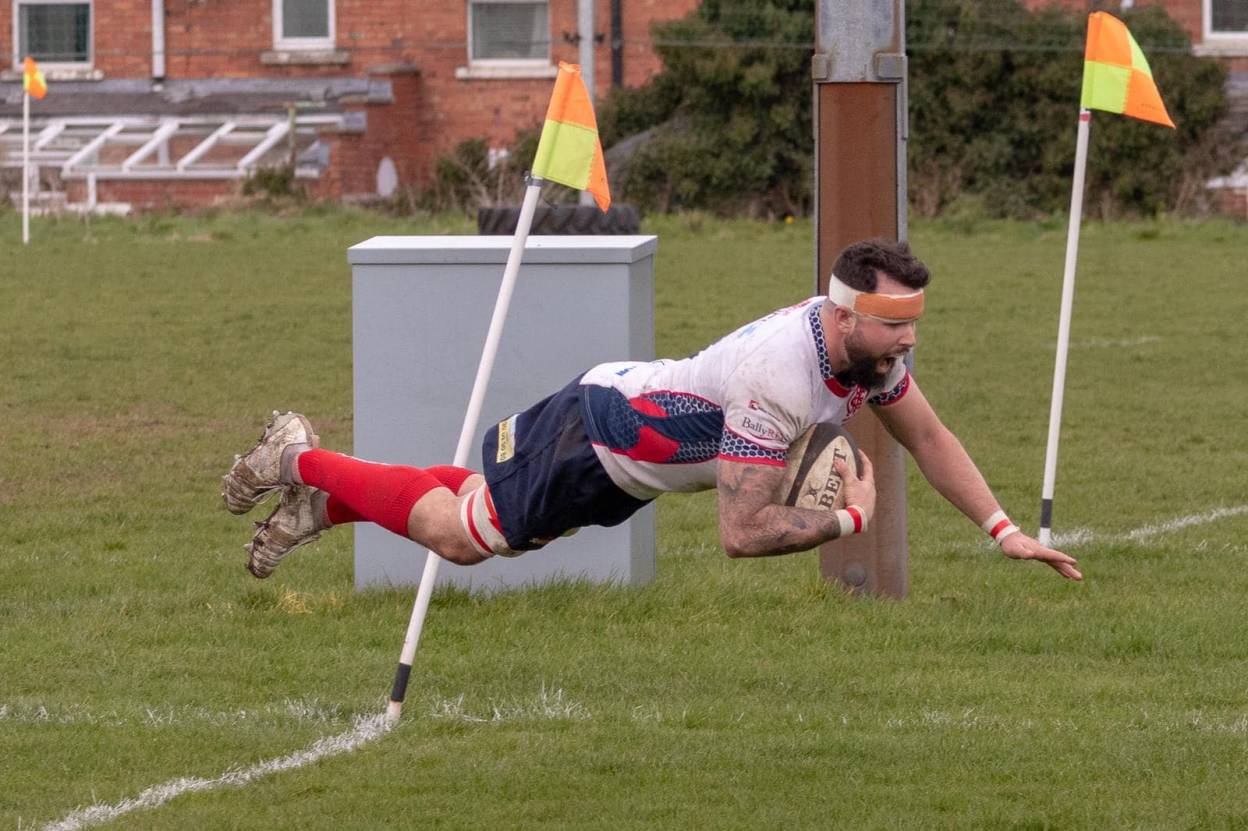 Malone snapped a three-game losing streak to beat City Of Armagh 16-7 in Division 1B of the All-Ireland League on Saturday afternoon and move back up to third place in the table.

The result saw Armagh slip outside of the play-off positions, while the Cregagh Red Sox know that wins over St. Mary’s College and Ballymena in their remaining two league games could see them earn a shot at promotion to Division 1A.

“This has been the accumulation of about four years work,” said Paddy Armstrong, who is stepping down as Malone’s head coach at the end of the season. “We’ve solidified ourselves in this league and it’s been a learning experience for us all.”

Malone dropped out of Division 1B in 2015 and finished sixth and fourth respectively in the Division 2A standings before topping the table and securing automatic promotion in 2018.

“It’s a real community club. It’s a real family club. They’ve really welcomed me and my family in with open arms. Some great experiences and working with the boys on the committee, I’m going to have a lot of fond memories,” added Armstrong.

It will be a smooth coaching transition with Chris Henry moving up from his role as forwards coach. “It was an easy decision for me and a way to stay in rugby,” said the retired Ireland international, who announced his decision to hang up his boots in November.

“I love rugby. Moving out of the professional game, it takes players a wee while to adjust to that. But for me to get my foot in the door and give coaching a go and stay in a team environment – I’m delighted to have that chance.”