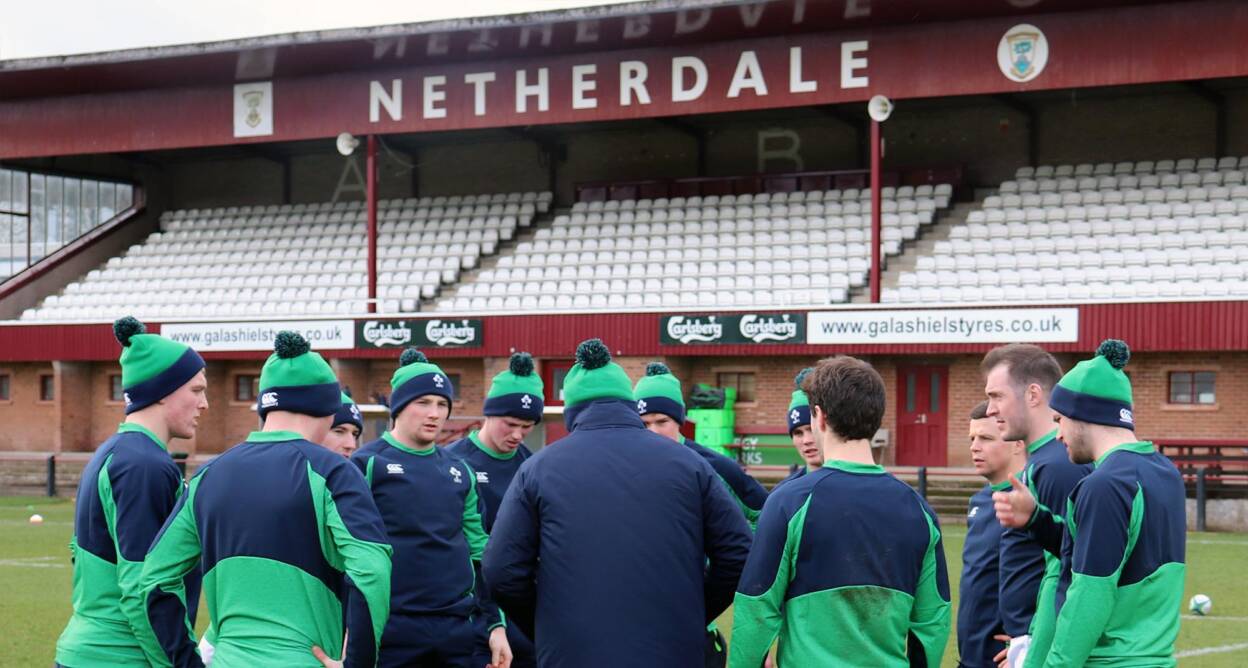 Ireland’s Club International Squad are one step closer to the opening leg of their 2020 series after today’s Captain’s Run at Netherdale in Galashiels.

“It was nice to get it done,” said Ireland Club XV Captain Alan Kennedy in the below video. “Quick and easy.”

“It was good to get together today. We had a good bit of a laugh at breakfast and the closer and closer we got to the ground, you could see fellas focusing in and knowing there’s a job to do – putting on the Irish gear, getting together and representing the AIL and the whole country.

There are no fresh injury concerns after yesterday’s squad update.

Today’s Captain’s Run also bring us one step closer to next week’s series decider at Energia Park. Tickets are available now via Ticketmaster.