An injury to Peter Sylvester means a change to the Ireland Club XV‘s match day 23 for Friday’s game against Scotland Club XV in Galashiels.

Garryowen’s Bryan Fitzgerald will now start at outside centre for the away leg of the Club International Series. Niall Kenneally will travel with the squad and is named among the replacements.

Kenneally was the 2019 series captain and has four caps already at this level. 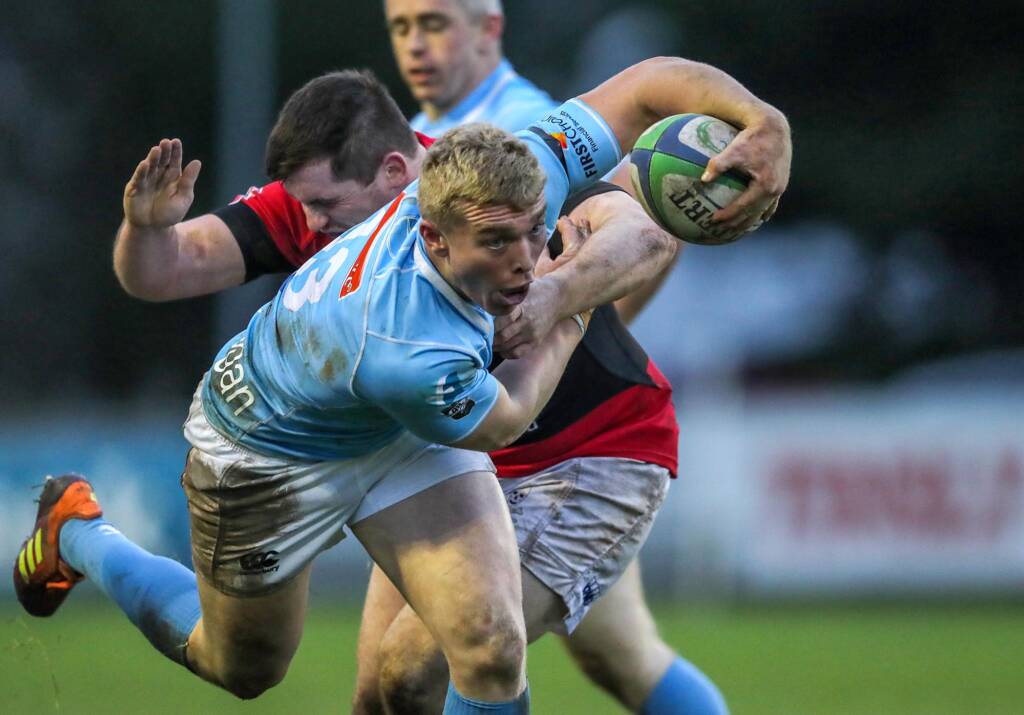 Ireland Club XV are the current holders of the Dalriada Cup, the trophy which goes to the side with the higher aggregate score over the two-match series. This year culminates again at Energia Park on Friday, February 7.

The Scotland Club XV to line out in Friday’s leg as also been announced. 12 of their starting 15 will be making their debut.