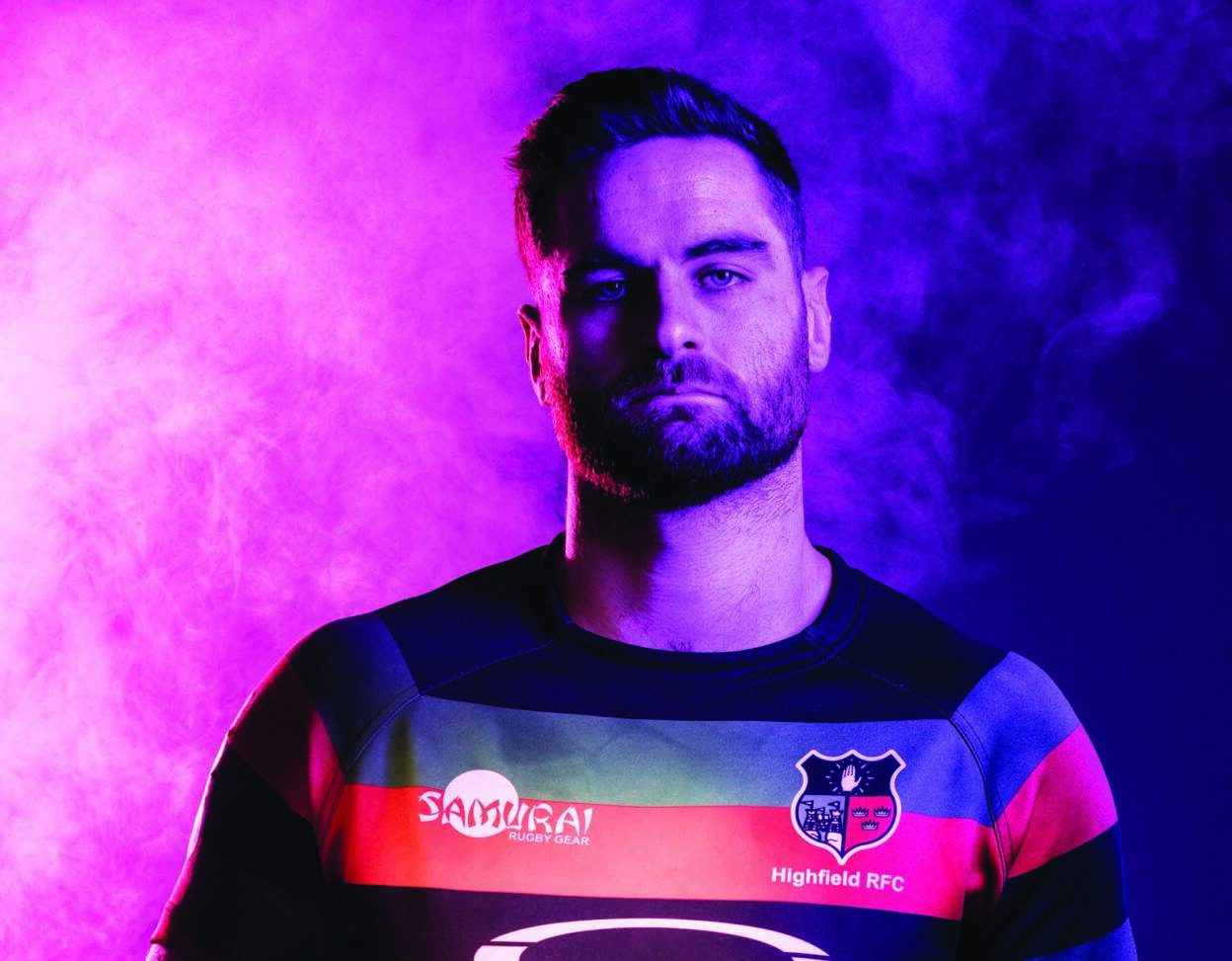 There’s a buzz around Woodleigh Park, but it’s been there for a while.

Highfield have won 78 of their last 100 regular season games in the All-Ireland League.

“We’re doing alright aren’t we?” says Player Coach Tim Ryan. The Cork man rejoined Highfield in 2014 and has overseen the club’s rise from Division 2B to the top of the Energia All-Ireland League’s Division 1B.

“I always felt we were a Division 1 club,” the former Munster prop told Irish Rugby TV in the below video. “We got back to Division 1B this year and things are going quite well for us.”

There’s a confidence there to back up a stated goal of reaching Division 1A.

“Five games left, 10 points clear, for me personally it would be a disappointment if we didn’t.”

What will it take to get there and stay there?

Ryan admits that neighbours Cork Constitution are the benchmark in that regard. He was in Temple Hill on Friday to watch them see off UCC in a hard fought Division 1A derby.

“Good teams know how to win and I think that’s what we’ve been building for the past five or six years. New lads are sometimes surprised when they come in. We go down and boys say ‘relax, we’re going to win the game.’

It’s a mentality thing that we’re never beaten and we’re always ready to go and we always know we work hard.”