The 85 players selected to the IRFU’s National Talent Squad (NTS) programme, supported by PwC, for the 2022/23 season have been confirmed.

There is a strong spread of talent across the four provinces from established and emerging rugby environments.

The NTS programme has been in existence since 2016 and its purpose is to identify, develop and support players who have the potential, ability, and drive to play professional rugby within Ireland.

The aim of the programme is to accelerate the development of young players of national interest between the ages of 16 and 21.

The services provided prepare players to perform within the provincial and national pathways and the transition to the senior professional game. 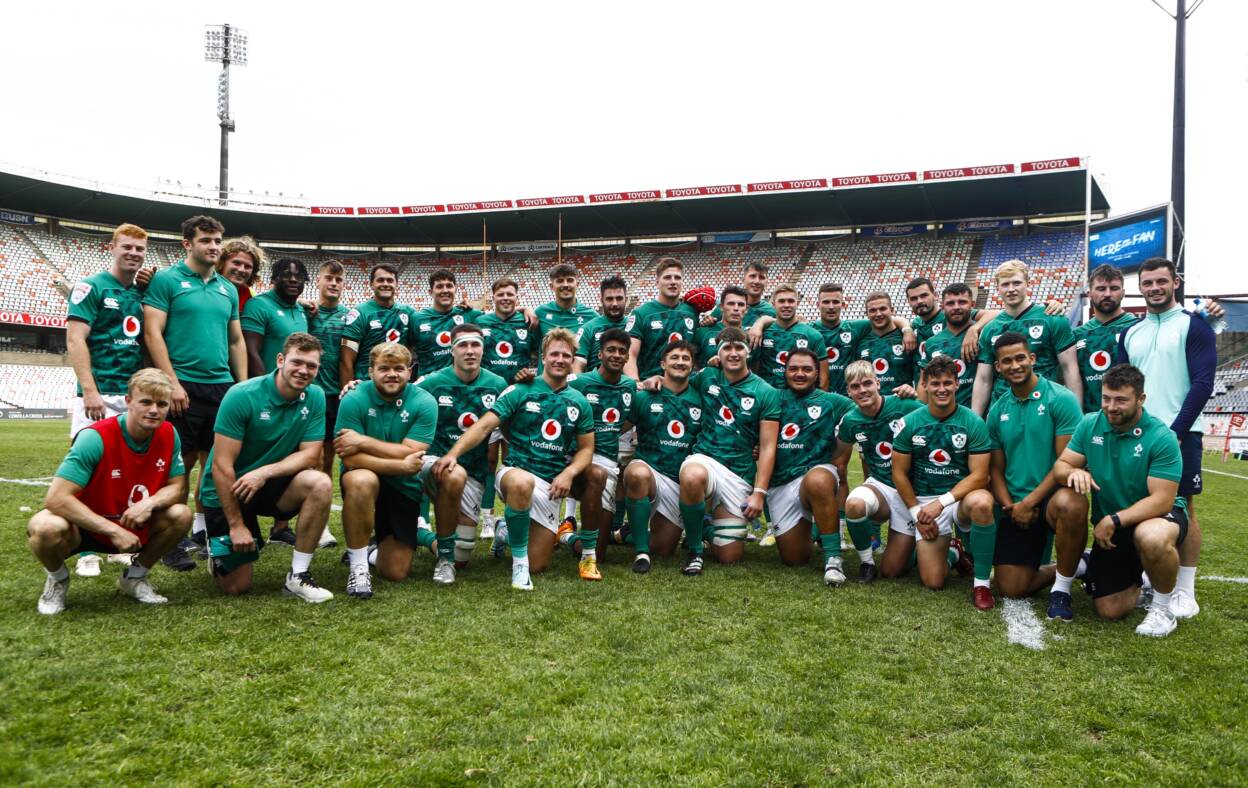