The 2021/22 season presented new challenges for everyone, not least the IRFU High Performance Referee Panel, as rugby returned against the backdrop of the Covid-19 pandemic.

Over the course of a ‘challenging but rewarding season’, Dudley Phillips, IRFU Head of Referees, and High Performance Referee coach Johnny Lacey have looked to create opportunities to advance Irish referees who are at different stages of the development pathway.

The addition of four South African franchises to the United Rugby Championship provided a testing new environment for Irish referees as they also navigated fixtures in EPCR, World Rugby, Six Nations and Rugby Europe competitions over the course of the year.

During the 2020/21 season Eoghan continued to gain experience refereeing Energia All-Ireland League Division 1A fixtures and as an assistant referee for both URC and ECPR matches. He was due to referee in Rugby Europe’s Championship but Covid postponed this appointment.

After a strong finish to the campaign, he was selected to referee at the Under-20 Six Nations Summer Series, which is currently taking place in Italy. He will join the High Performance Referee Panel ahead of the 2022/23 season.

Peter got further assistant referee experience in both the United Rugby Championship and EPCR competitions during the 2020/21 season, while also refereeing in the Energia All-Ireland League and on the Rugby Europe Sevens circuit.

This season he has had multiple exposures as a Sevens referee, notably at the World Series invitational event in Dubai and across Europe. Over the course of the season he has continued his development in the 15s code in Rugby Europe international and club fixtures as well as regular All-Ireland League appointment.

Last season Andrew was predominately refereeing in the Energia All-Ireland League and gained experience as an assistant referee.

This season he has again been prominent in Division 1A of the league, while also featuring as an assistant referee in both the United Rugby Championship and EPCR competitions. He refereed the Rugby Europe Trophy fixture between Belgium and Poland. 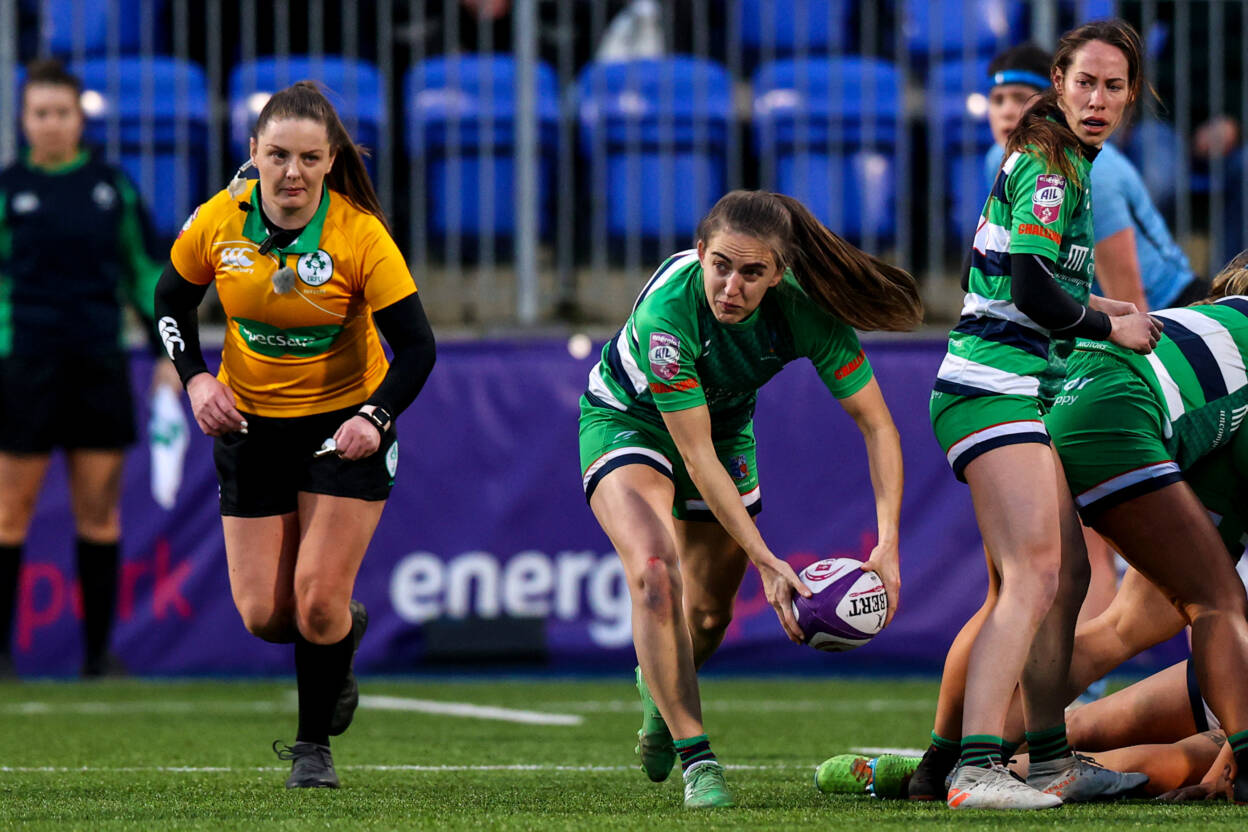 There were many other notable milestones as Irish referees continued their progress along the pathway. For example, Dan Carson refereed in the Rugby Europe Super Club competition.

Katie Byrne has progressed through IPAS (the Interprovincial Appointments System) and has been added to the National Panel for the 2022/23 season. She refereed at the Under-18 Women’s Six Nations Festival in Edinburgh earlier this year.

Pádraic Reidy progressed to Energia All-Ireland League Division 1A fixtures this season and refereed at the U-18 Men’s Six Nations Festival in Marcoussis.

The IRFU Referee Development team, led by National Referee Manager David Wilkinson, have worked closely with each Referee Association & Society to make up for lost development time due to Covid-19.

Phillips, IRFU Head of Referees, commented: “It has been really pleasing to see a host of Irish referees progress so positively over the course of the 2021/22 season.

“COVID-19 disrupted so many games last season that there was a bit of ground to make up this year and the hard work put in by so many people has been phenomenal to see.

Across the pathway referees are working hard on their game understanding, their communications skills and fitness and it is showing in their performances.

“We will work hard to create opportunities for these referees to continue to advance in the game. It’s been challenging but rewarding.”

It was a busy year for the High Performance Referee Panel with involvement across the season on international duties as well as domestic and European competitions.

Frank Murphy refereed his first tier 1 international match last Saturday when he took charge of Japan versus France. Chris Busby had a busy autumn international roster and followed that up with a significant involvement in the Six Nations.

Joy Neville returned from maternity leave in January and has quickly re-established herself and has been rewarded with selection for the upcoming Rugby World Cup in New Zealand.

Andrew Brace continued to bank strong performances in high profile games, overssing England v South Africa at Twickenham. He will referee the second Test between Australia and England in Brisbane this weekend.

Irish referees are performing well at the top end of the game. Their performances are resulting in appointments to high profile matches both at club and international level and, as a group, we are improving all the time.

This summer, and into the autumn, will be another busy period for our High Performance referees as they are involved in the summer internationals and beyond that, the Rugby World Cup in New Zealand.” 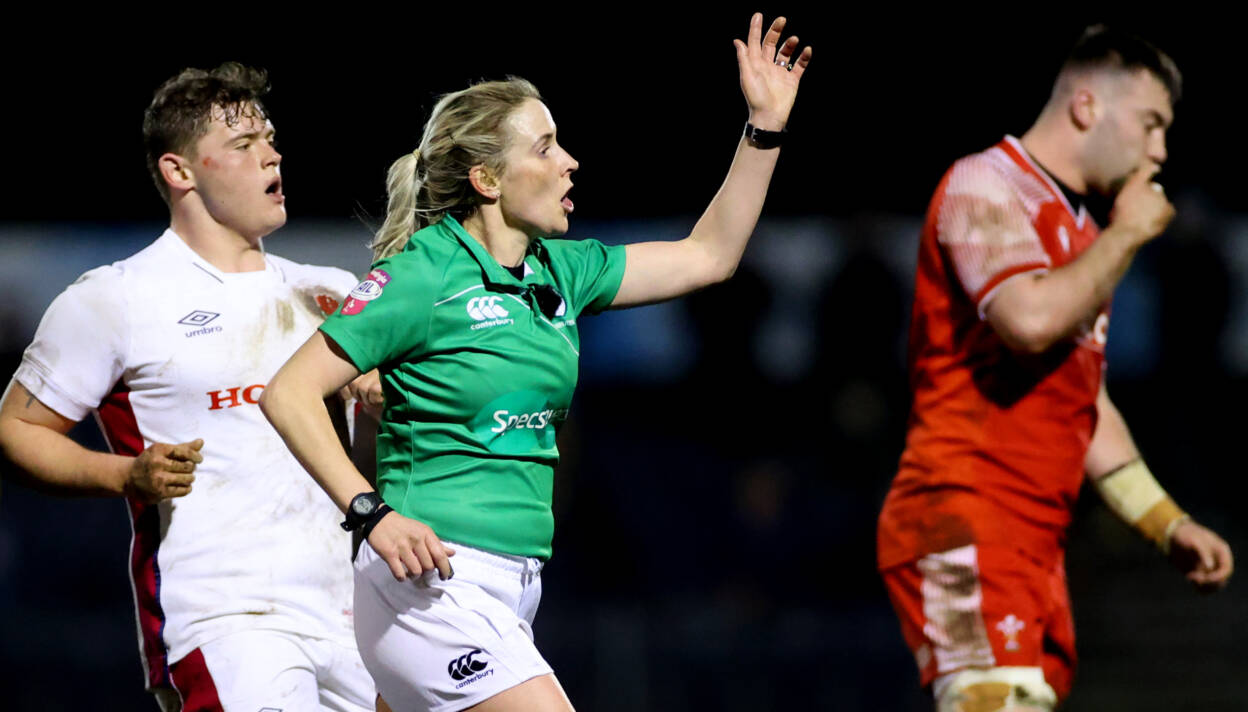