Leinster Rugby have confirmed that seven new players will join the province’s Academy ahead of the commencement of the 2022/23 season.

Brownlee, Culhane, who was the Player of the Championship, Arenzana King, Mangan, McGuire and Tector all played their part in the Ireland Under-20s’ Six Nations Grand Slam success this year.

Versatile forward Mangan and out-half Prendergast, who will both be eligible for U-20 level again next season, and winger Arenzana King are currently with the Ireland Under-20 squad in Italy for the U-20 Six Nations Summer Series.

Talented teenager Prendergast, younger brother of Connacht’s Cian, kicked 15 points – including a monster late penalty – as Richie Murphy’s youngsters edged out England in Verona for their first win of the tournament.

Currently studying Economics and History in UCD, Brownlee is a centre by trade. He was a member of the Ireland Under-20 Grand Slam winning team this year.

He started his rugby with Wanderers FC before attending Blackrock College. He now plays for UCD RFC. 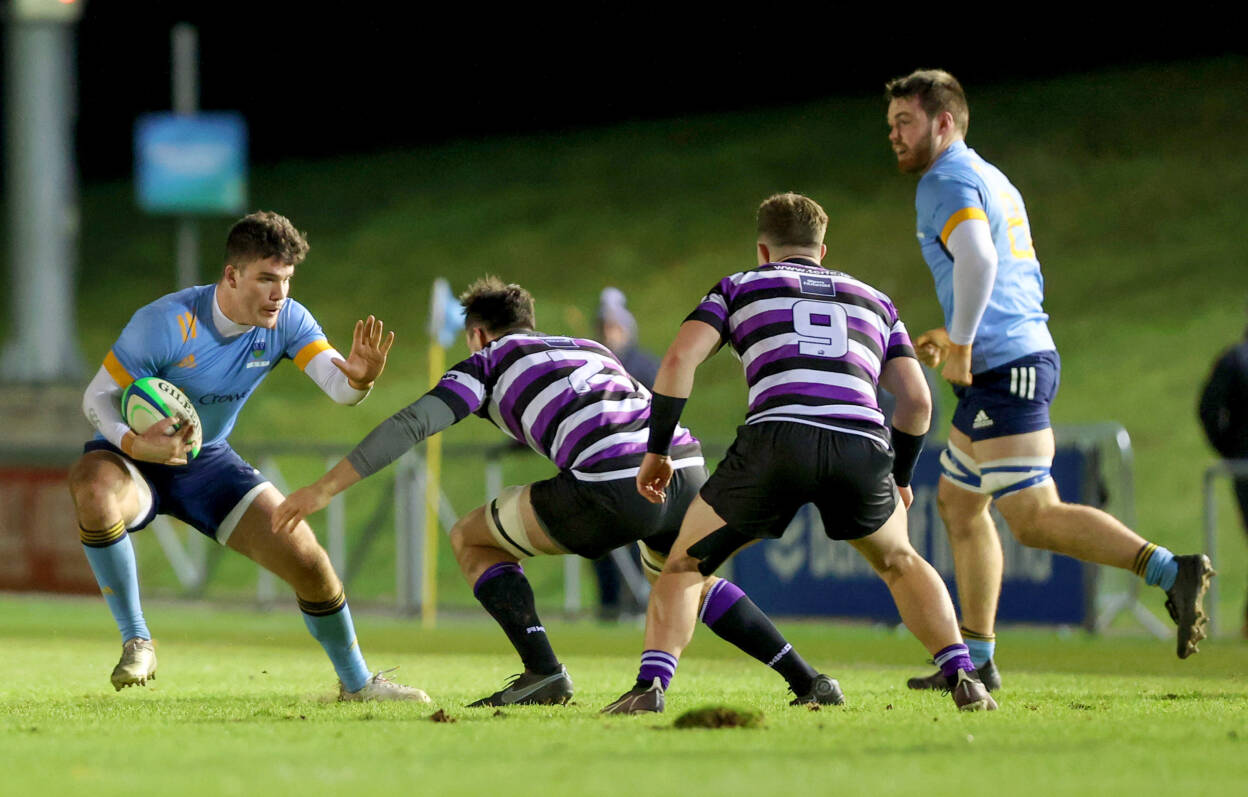 Culhane is a number 8 from Enniskerry, County Wicklow, and is currently playing his club rugby with UCD RFC. He was also a member of the 2022 Ireland U-20 Grand Slam-winning side.

A former Blackrock College student, he began his rugby with De La Salle Palmerston FC. He has since gone on to represent Ireland at age grade level, following in the footsteps of his dad Paul, who captained the Ireland Under-21s and Irish Universities.

Outside of rugby, he also represented Dublin for two years in the Kennedy Cup soccer competition. He is currently studying Engineering in UCD. 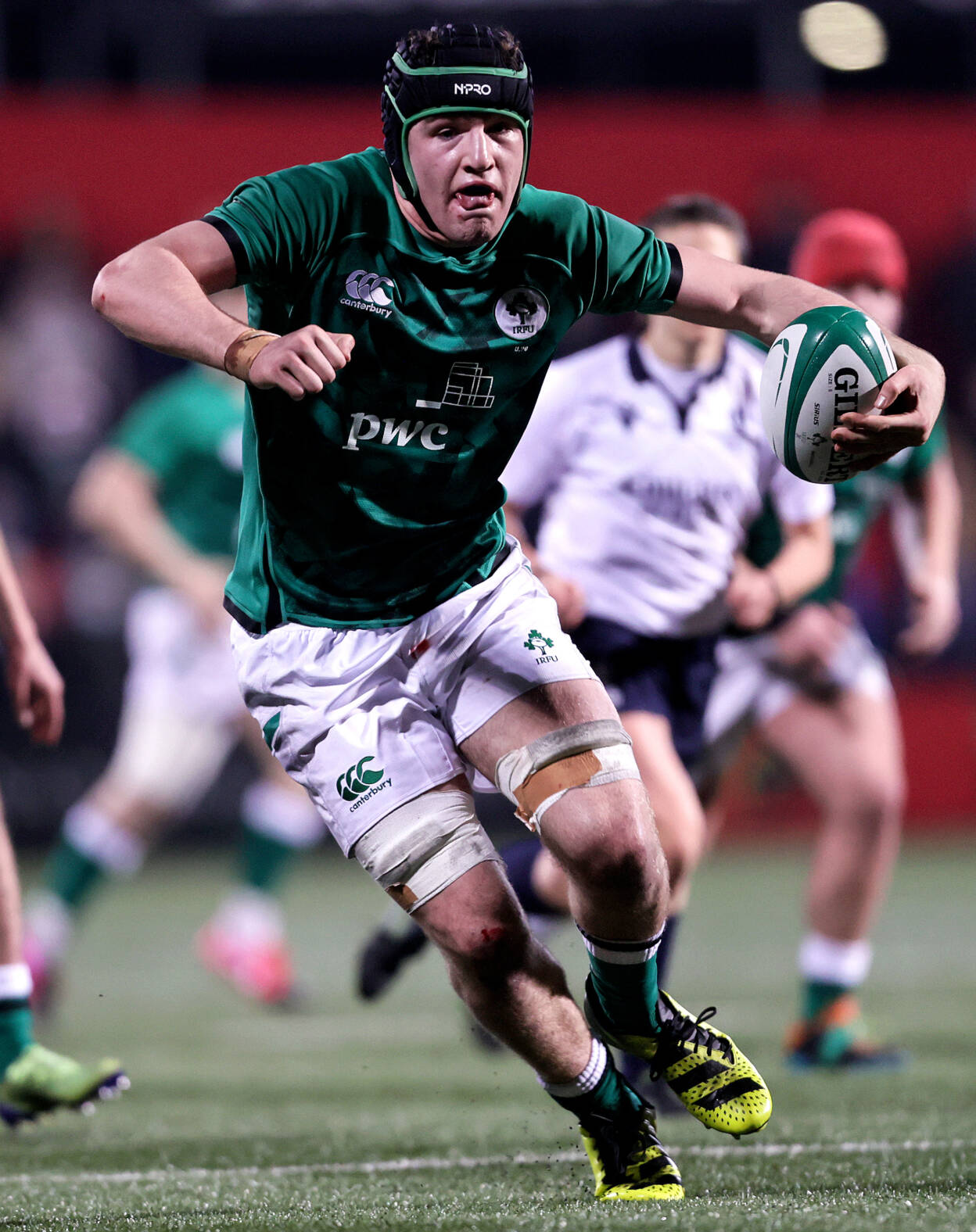 From Gormanston, Arenzana King has represented Balbriggan RFC and has come through the clubs pathway, as well as the Youth Select programme. He attended CUS in Dublin city and now plays for Clontarf FC.

A versatile outside back who has featured prominently for both Ireland and Leinster age grade sides over the last number of years, he was also a member of the 2022 Ireland Under-20 Grand Slam-winning side.

As well as excelling on the rugby field, Arenzana King played inter-county football for Meath up to minor level. He is currently studying construction management in TUD. 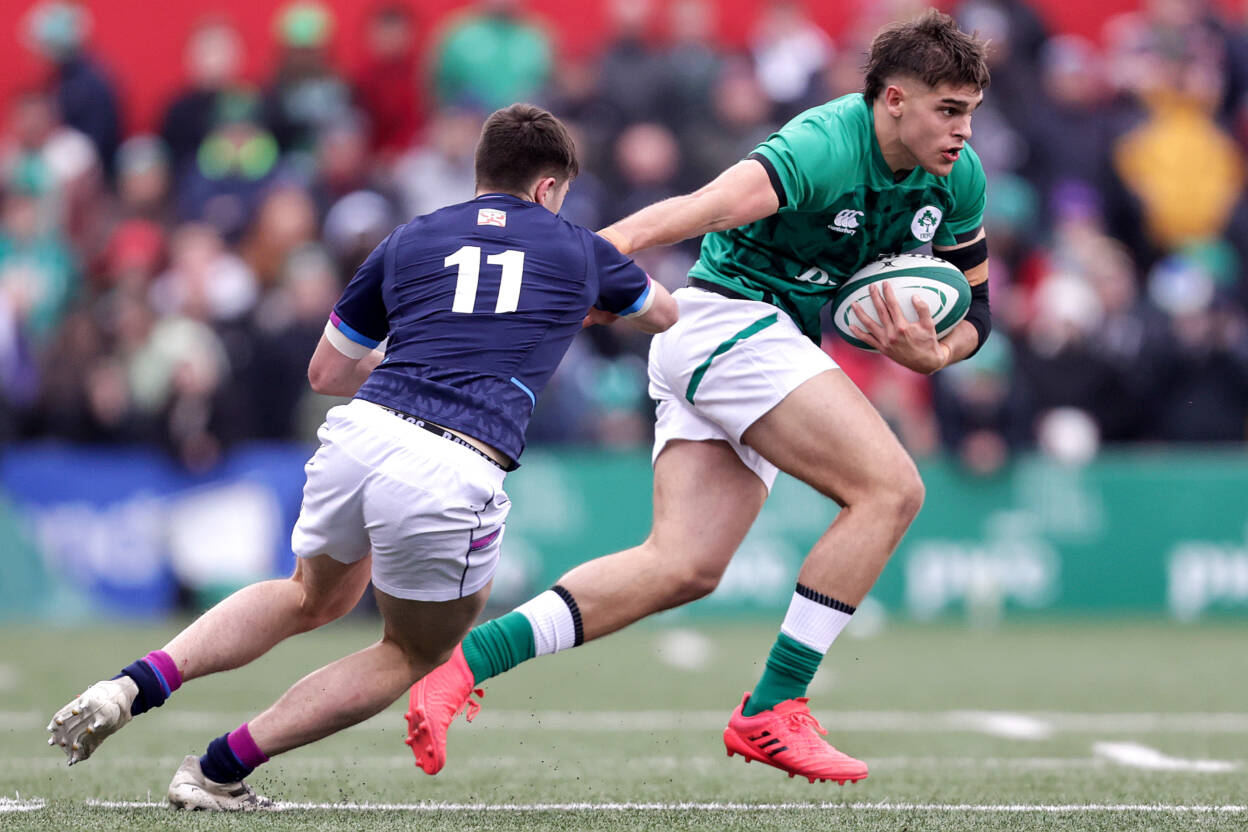 Mangan was part of the Newbridge College SCT squad who had to share the Bank of Ireland Leinster Schools Senior Cup honours with Clongowes Wood College in 2020 due to Covid-19.

From Sallins, he can play in the second row or back row. He was a member of Ireland’s Under-20 Grand Slam-winning team earlier this year.

Mangan also represented the Ireland Under–19s this season and is currently with the Ireland U-20 team in Italy. He is now a Commerce student in UCD. 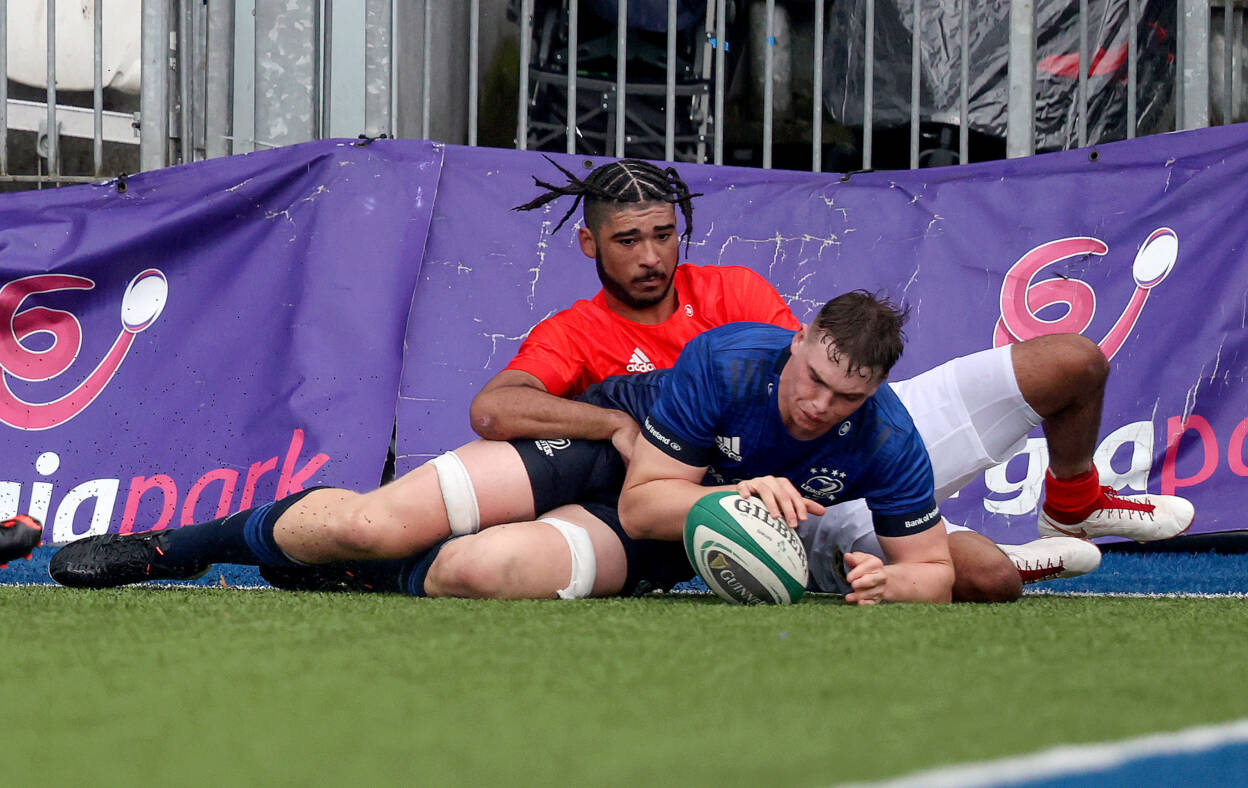 McGuire grew up in the town of Winnetka, north of Chicago, before later attending Blackrock College. He has featured for both Ireland and Leinster age grade teams in recent years.

The tighthead prop was also a part of Ireland’s memorable U-20 Grand Slam success in 2022. A Mechanical Engineering student in UCD, he is also now playing his club rugby with UCD RFC. 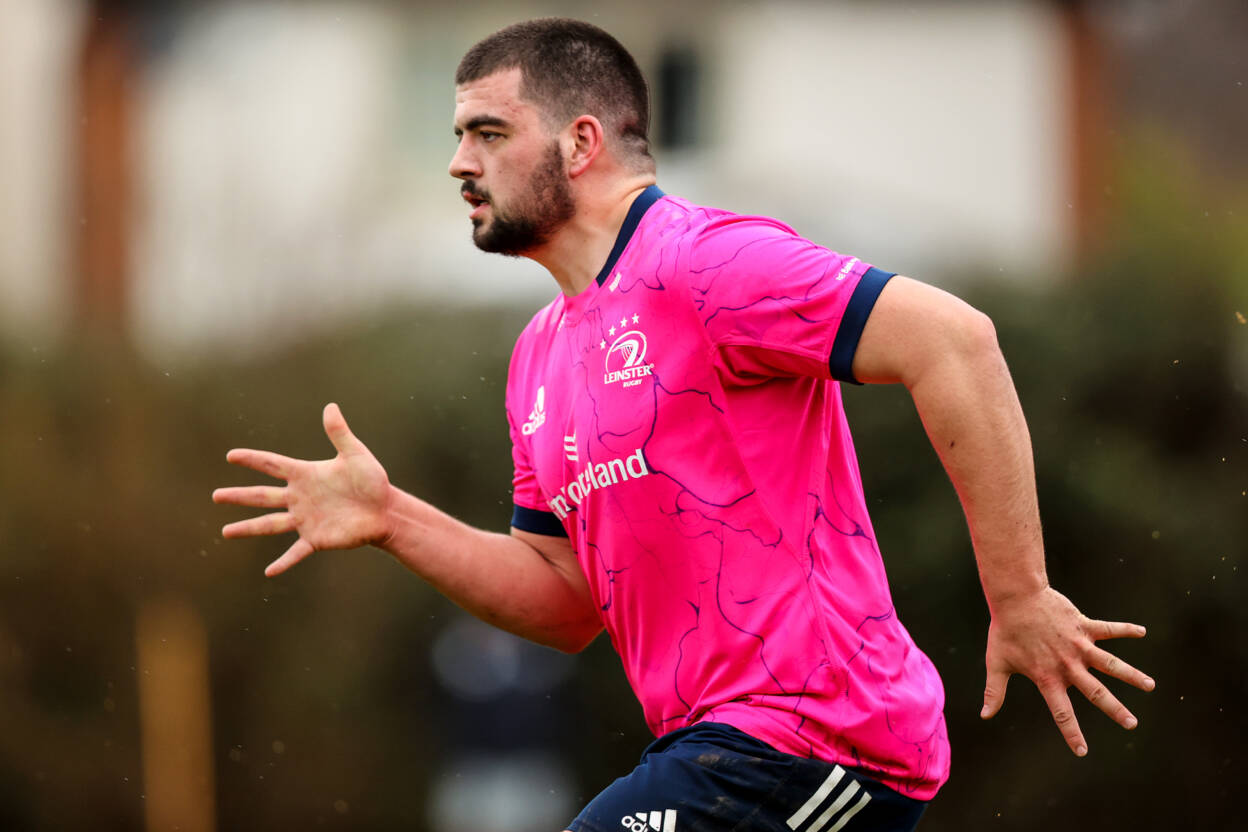 Prendergast was a Newbridge College Senior Cup winner, albeit shared with Clongowes due to the Covid-19 enforced cancellation.

Prior to playing with his school, he began his rugby journey with Cill Dara RFC. The promising out-half now plays his club rugby with Lansdowne FC, and is studying Marketing in TUD.

Prendergast represented the Ireland Under-19s this season and stepped up to make his Ireland U-20 debut at the U-20 Six Nations Summer Series in Italy. 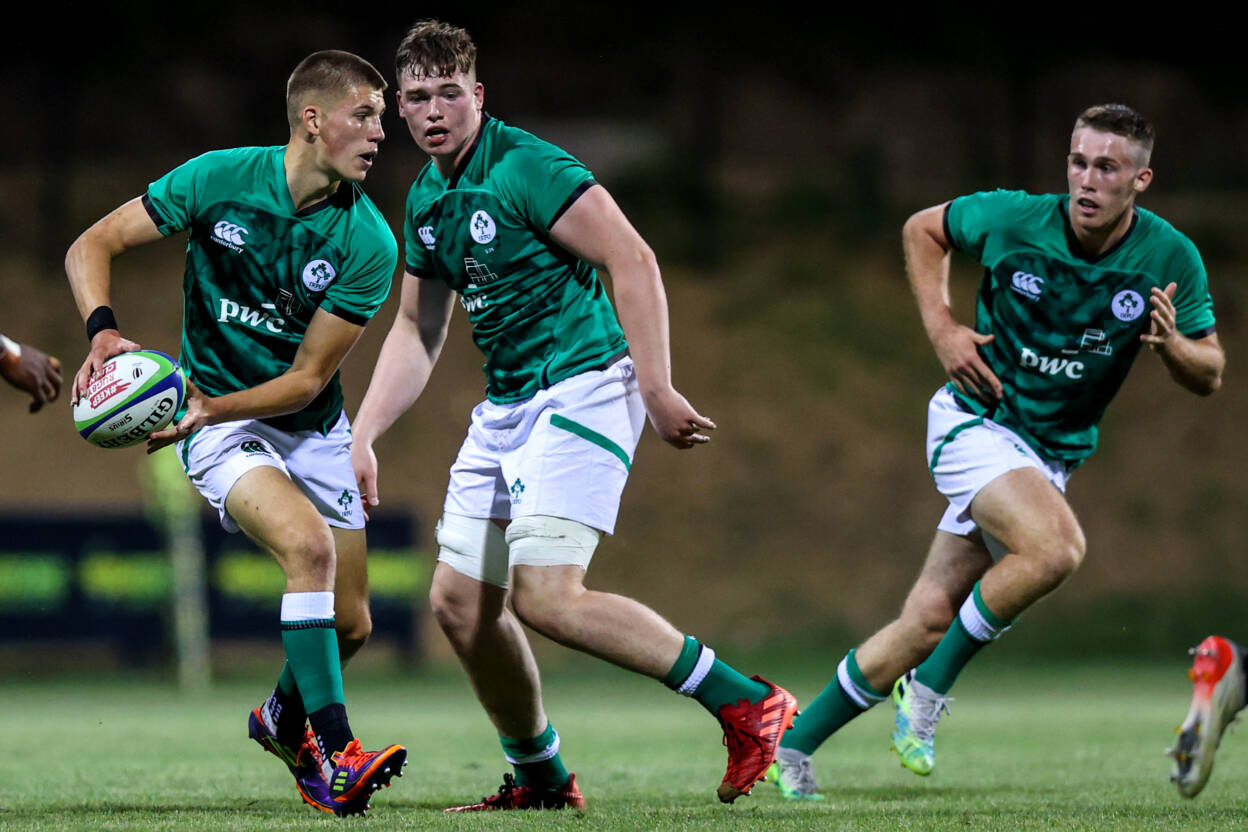 The former Kilkenny College student is an Agricultural Science student in UCD and plays his club rugby with Lansdowne FC having initially played minis with Enniscorthy RFC.

Tector was also a key figure in the victorious Ireland U-20 squad that won the 2022 U-20 Six Nations title.

The talented out-half has represented Leinster at every level from Under-17 up to Under-20. He is also a keen farmer, working on the family farm all his life. 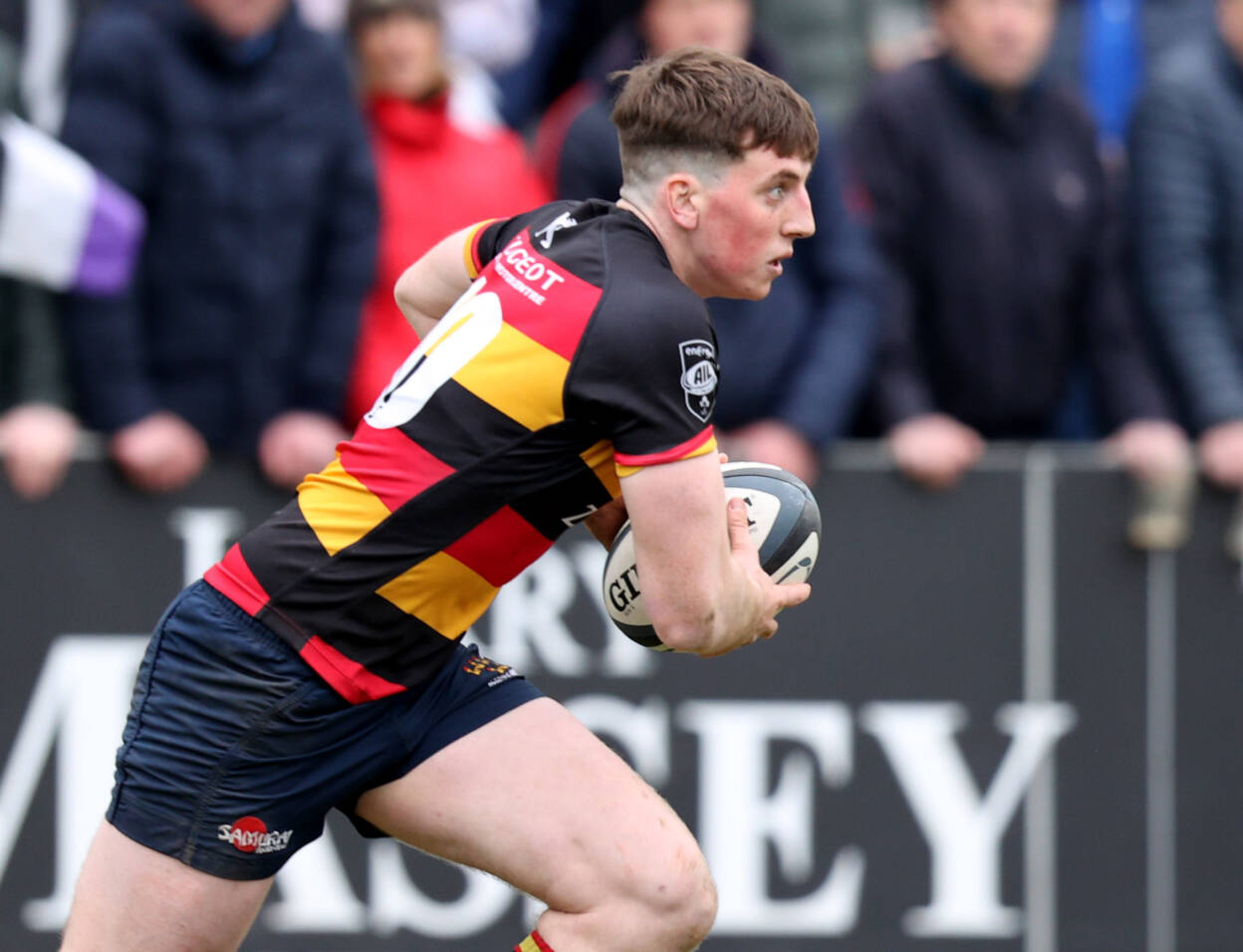