It does not seem that long ago that James Ryan was captaining the Ireland Under-20s to a stirring win over New Zealand on a rainy day in Manchester.

Ryan’s senior career has certainly hurtled along at a frenetic pace since the 2016 World Rugby U-20 Championship, the Grand Slam in 2018 a standout moment along with Champions Cup glory in the blue of Leinster.

Four of that Under-20 squad are currently here in New Zealand – Ryan, Andrew Porter, Hugo Keenan and Jimmy O’Brien – with injury preventing Jacob Stockdale from having a shot, while Terry Kennedy continues to shine on the Sevens circuit.

The Leinster lock has matured into a quality operator at Test level with leadership skills beyond his years. With a second Rugby World Cup drawing closer, it is no surprise he is making the most of this unique five-match tour of Aotearoa.

“It’s just a great opportunity, what we’ve said all along. So 2018 was the last tour (Ireland had), but this tour is just different, the five games,” said Ryan, who turns 26 later this month.

“We’re trying to build over the next 18 months and this tour is a huge part of that. It’s been about making it as tough as we can for us and seeing how we respond.

“Similarly last time in 2018 (in Australia), we lost the first Test and we had to respond, so we need a big response this weekend.

“That’s what they said to us at the start. When you think of five games in the space of a few weeks, it might never happen again, so that’s what this whole tour is about.”

Last Saturday’s 42-19 defeat in Auckland marked his fourth time to face the All Blacks. His record shows two wins and two defeats, the desire to repeat those momentous November nights from 2018 and last year burning brightly for an almost unchanged Ireland team. 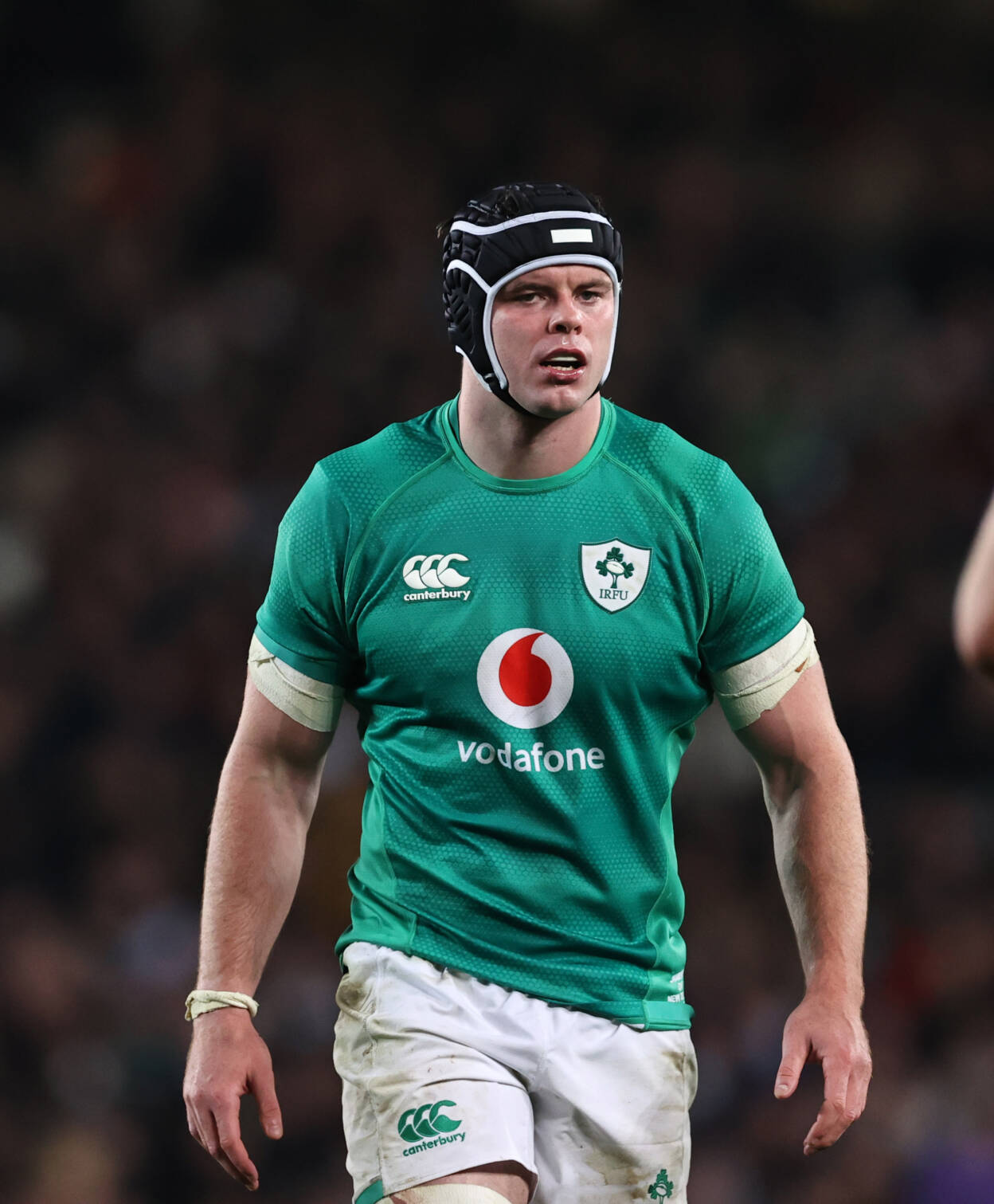 Connacht winger Mack Hansen comes in as the only personnel change, with Ryan and the forwards ready to ramp up their physicality and set-piece execution as the tour enters its busiest phase.

Andy Farrell’s men have arrived in Dunedin for the second Test, and Wellington awaits next week for Tuesday’s rematch with the Māori All Blacks and then the series finale against New Zealand.

It is a punishing schedule of three games in seven days for an Irish squad that totalled 40 players initially. Niall Scannell, Ed Byrne and Stuart McCloskey have since flown out as injury call-ups, while the unfortunate Iain Henderson and James Hume both had to head home.

Ryan commented: “It’s about really challenging ourselves in the toughest conditions and that’s what it was like last week. We had the Māori game and a Test on the Saturday, and that is what it’s going to be like in the next week.

“That’s exactly what we want. Obviously we’re disappointed with the weekend, but the great thing about a Test series is that you get to go again this week, and the best thing about this tour is that it will give us clarity about where we’re at and where to improve on.”

While the Irish pack is unchanged for the Dunedin clash, New Zealand are without the totemic figure of Sam Whitelock. The Crusaders second row has been ruled out due to delayed onset concussion.

Scott Barrett switches to the engine room with Dalton Papalii taking his place in the back row. Ryan does not think Whitelock’s absence ‘will affect them hugely’ given the All Blacks’ depth in the forwards. 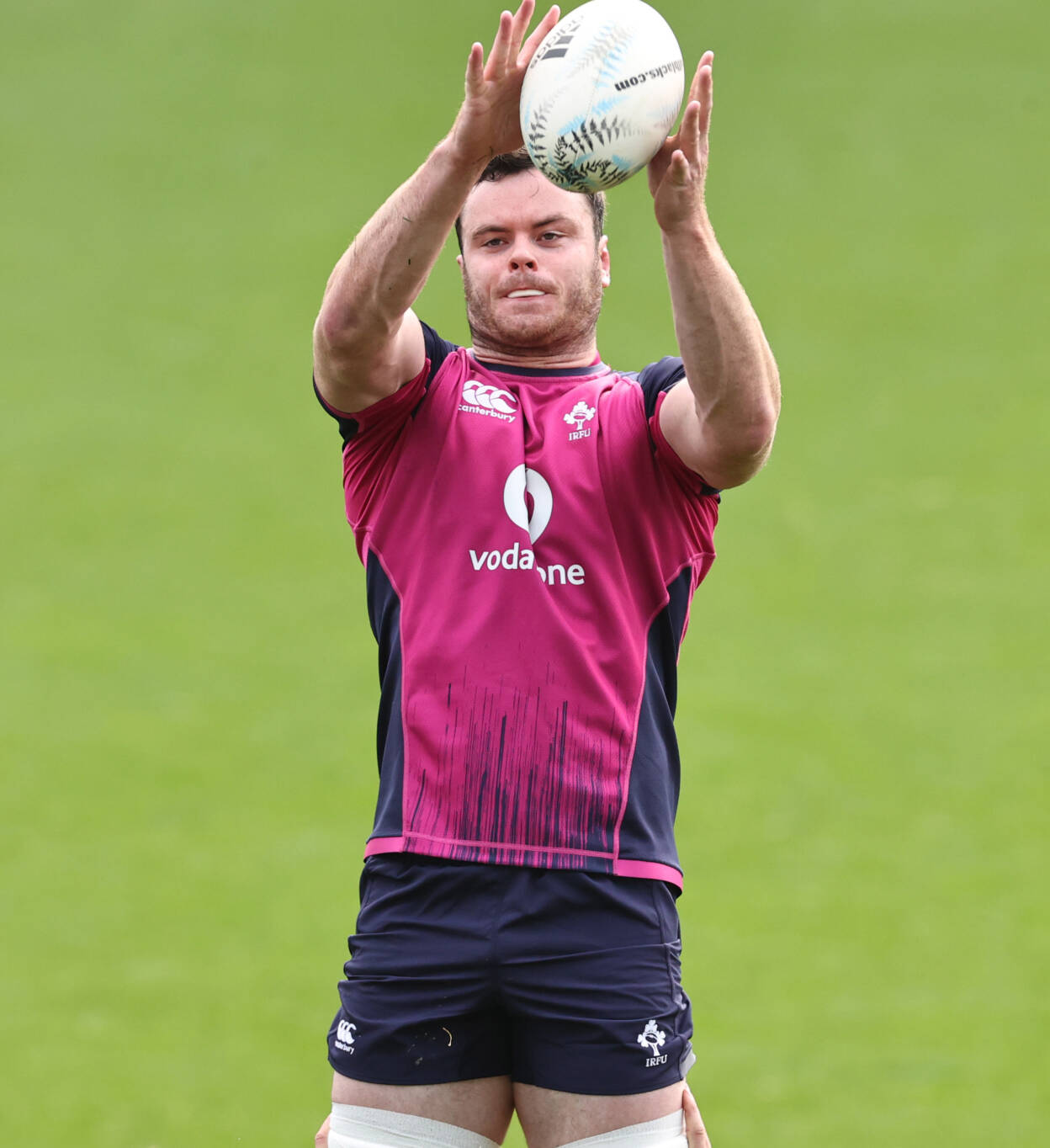 “Obviously he is their main lineout operator, he’s very good at calling the lineout. He’s very good defensively, but I think (Brodie) Retallick will fit into that role pretty seamlessly.

Last week I thought we struggled at times (in the lineout). I thought our winning was good at times, for our exits or when we got into their 22, but we probably struggled a little bit around the amber, or the middle of the park, and they got up to compete a good few times quite well.

“So for us, it’s just making sure that our drill is as good as it can be so that we can be as good as we can be in that part of the game because we couldn’t really launch the way we wanted.

Away from the serious business of the Test series, Ryan has enjoyed his downtime in Auckland and dishing out some ‘pretty severe’ punishments and fines as one of the touring party’s ‘sheriffs’.

Keeping close tabs on any players being late or having ‘any mishaps’ in camp, the Dubliner admitted: “(The worst punishments are) probably things that aren’t printable! The punishments and fines, we’re pretty corrupt, so we take all sorts in exchange.”

Auckland’s Asian food offerings, a personal favourite of his, and kind weather for wintertime were highlights as well as the scooters – $20 for a weekly pass on Tadhg Beirne and Ryan Baird’s advice – that had the players zipping around the city.

Ryan’s interactions with the locals, who have a plentiful amount of rugby facilities within reach, left him in no doubt that this is very much ‘rugby country’.

“They do like their rugby here, that’s definitely one takeaway. There’s rugby pitches in the middle of the city, like, they’re everywhere.

“You pop into the gym or grab a coffee and people everywhere are asking you about the game or about rugby. It’s kind of cool, actually. 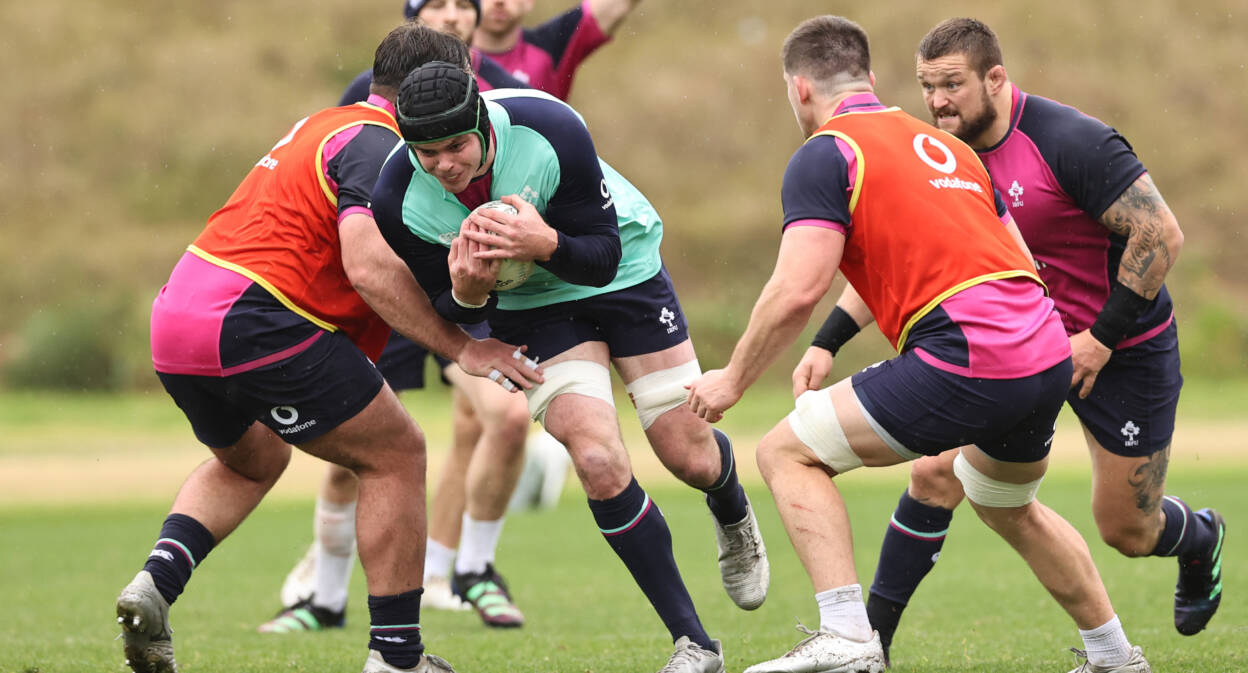 Ryan is closing in on his 50th international cap and has already captained his country on six occasions. He has been used to the responsibility of captaining teams since his days at St. Michael’s College and coming through the Leinster and Ireland underage ranks.

With long-serving captain Rory Best and influential back rower CJ Stander retiring in recent years, Ireland’s leadership group has needed other players to step up and add their voices.

The two midweek matches in New Zealand have also facilitated the chance for some younger and less experienced squad members to drive things forward. Ryan added:

‘Faz’ always drives that, he wants not just Johnny (Sexton) or Pete (O’Mahony) or whatever, he often says he wants everybody to be a leader. Everybody to come out of their shell.

“It’s a big part of this tour and we’ve talked about how the Māori games are just as important as the Tests in terms of building that squad and that depth, and helping the young guys step up.

“So, we’ve definitely seen guys step up to the plate and be more vocal and have a point of view.”