In further positive news, full-back Patrick Campbell has signed a new contract that will see him continue as an Academy player next season before moving up to Munster’s senior squad on a two-year contract.

Campbell also won the Grand Slam with the Ireland Under-20s this year. The Young Munster clubman and former PBC Cork student made two appearances for Munster in the Champions Cup this season.

A Grand Slam winner with the Ireland Under-20s this year, Gibbons scored three tries in four Ireland appearances during the U-20 Six Nations.

He showed his versatility during the campaign, lining out in the centre and on the wing. A former pupil at Castleknock College, he has played for the Leinster Development XV along with featuring for the province at age-grade level.

He has been selected by the Ireland Under-20s for the current U-20 Summer Series in Italy. 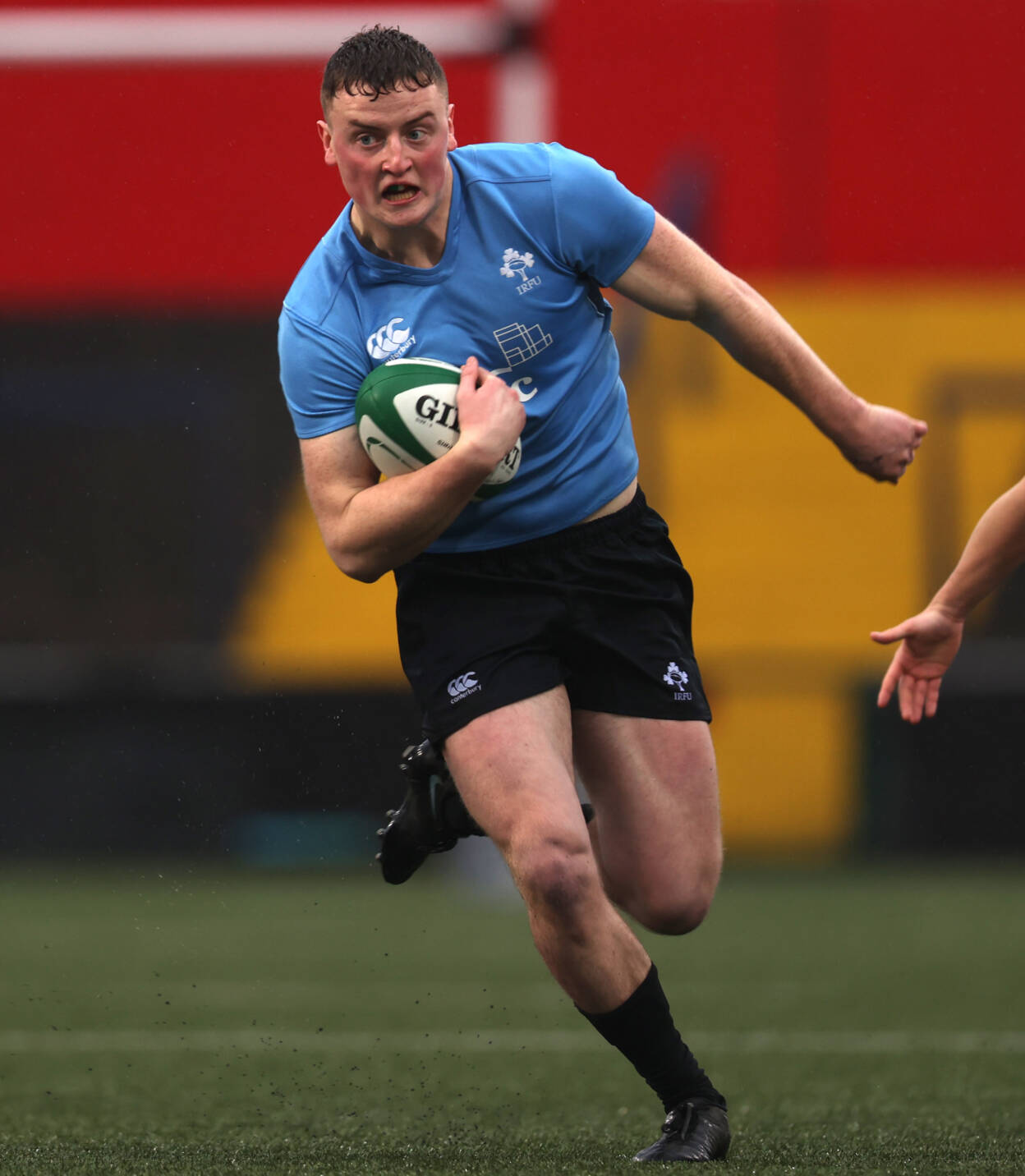 A Grand Slam winner with the Ireland Under-20s this year, McSweeney starting playing his club rugby at Muskerry RFC.

He excelled at PBC Cork and helped the school to the Pinergy Munster Schools Senior Cup final in both 2019 and 2020, lining out alongside fellow Academy players Campbell and Kendellen.

He made two appearances for the Ireland Under-20s during the 2022 U-20 Six Nations, against France and Italy, as they clinched the Grand Slam.

This season has also seen McSweeney help Shannon gain promotion to Division 1A of the Energia All-Ireland League and feature for Munster ‘A’.

He was added to Munster’s Champions Cup squad in December and has been selected by the Ireland Under-20s for the current U-20 Six Nations Summer Series in Italy. 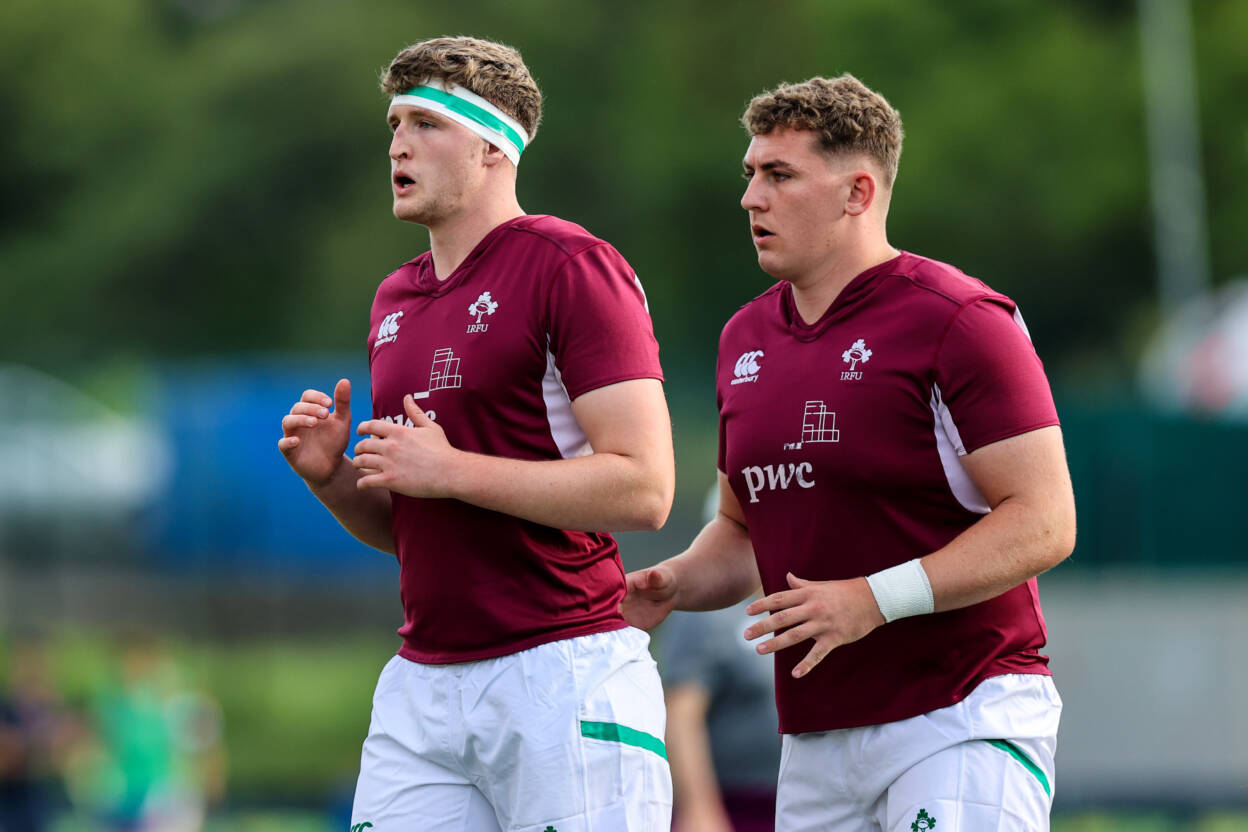 A member of the National Talent Squad, Castletroy College student and UL Bohemians lock O’Connell lined out for the Munster Under-18 Schools team at the start of the season.

He captained Castletroy in the Pinergy Munster Schools Senior Cup this year before lining out for Ireland in this year’s Under-18 Men’s Six Nations Festival. 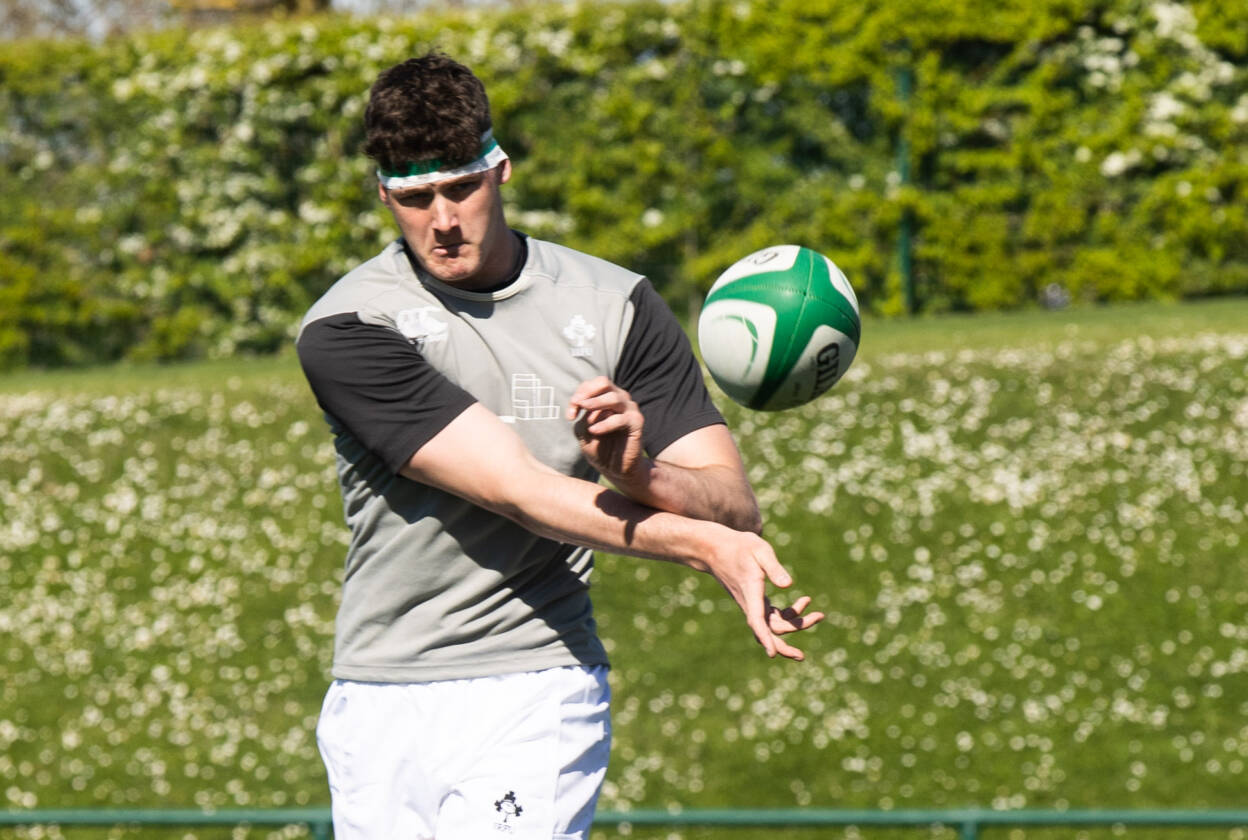 A Garryowen FC clubman and a former Castletroy College student, Oliver started the season by captaining the Munster Under-19s during the Interprovincial Championship.

He has lined out for Garryowen in Division 1A of the Energia All-Ireland League this season and featured for the Munster Development XV.

Oliver was selected for Ireland at Under-18 level in 2020 and took part in an Ireland Under-19 training camp earlier this season. He was also added to Munster’s Champions Cup squad in December. 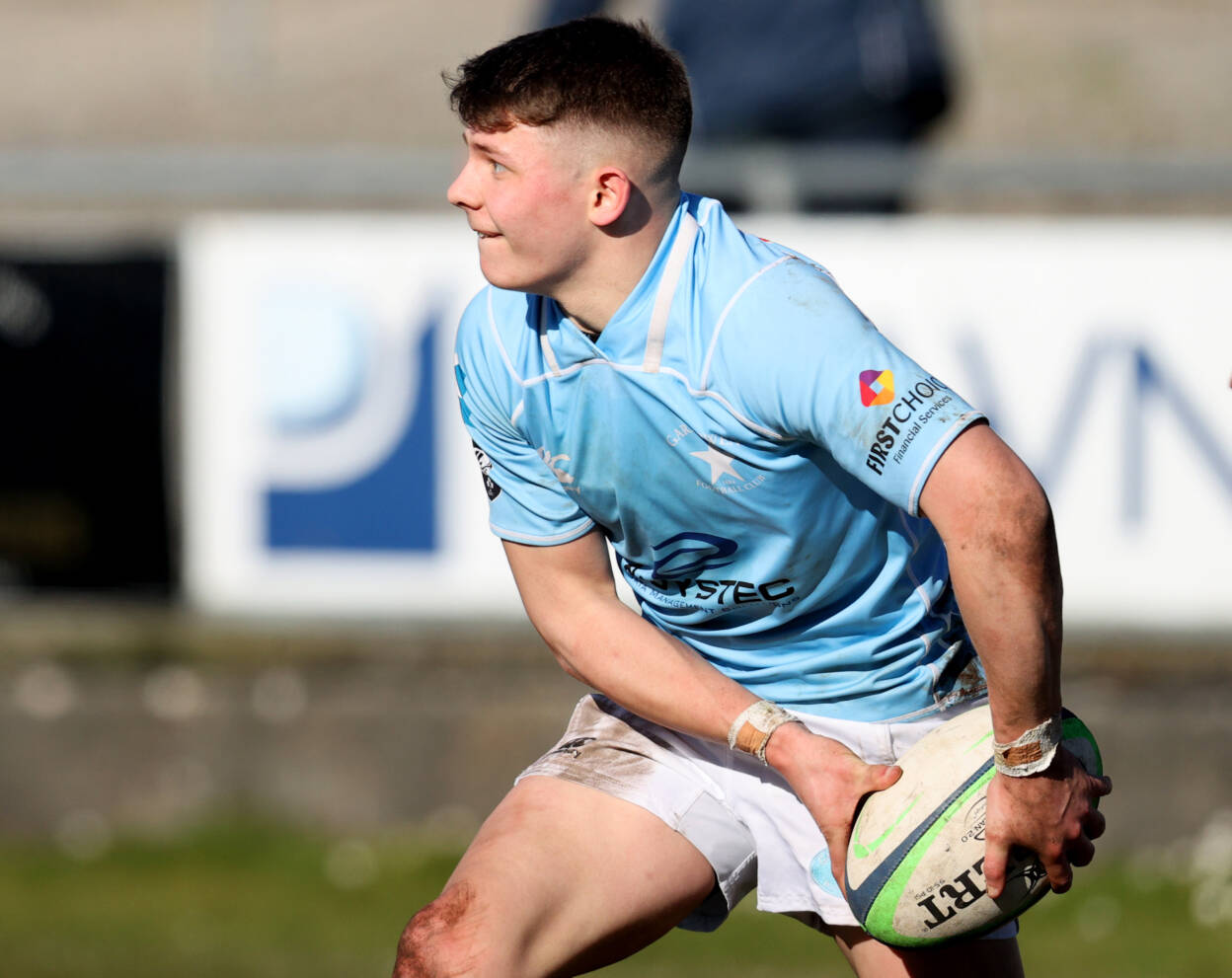 The back row forward has enjoyed an excellent year, starting with selection for the Munster Under-19 squad.

He then played a leading role in Crescent’s successful Schools Senior Cup campaign, including a semi-final hat-trick of tries against Bandon Grammar School.

He was selected in the Ireland Under-19 squad for their double-header against France in April. 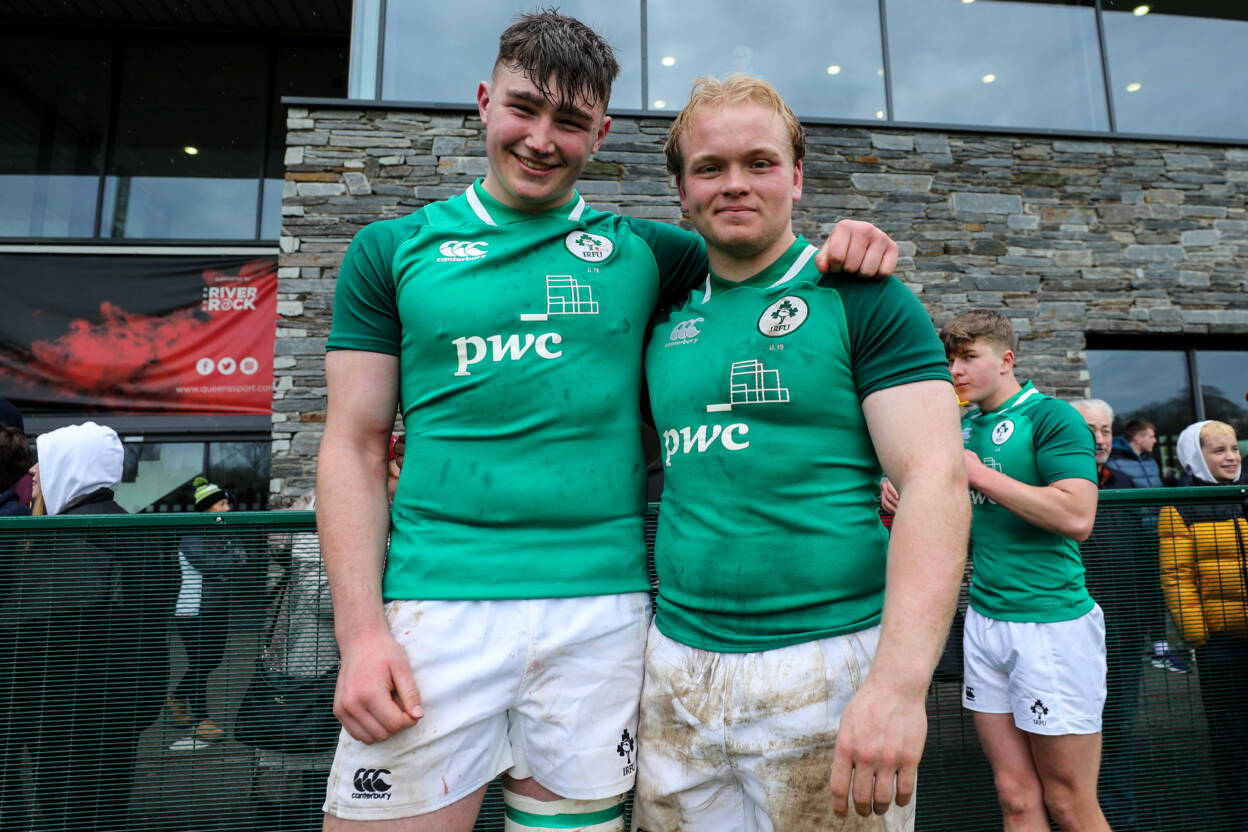 A Pinergy Munster Schools Senior Cup semi-finalist with St Munchin’s in 2020, Ryan has lined out for the Munster Development team this year and also featured for the Ireland Under-20s against a Leinster Sevelopment side.

He was added to Munster’s Champions Cup squad in December and has been selected by the Ireland Under-20s for the current Under-20 Summer Series in Italy. 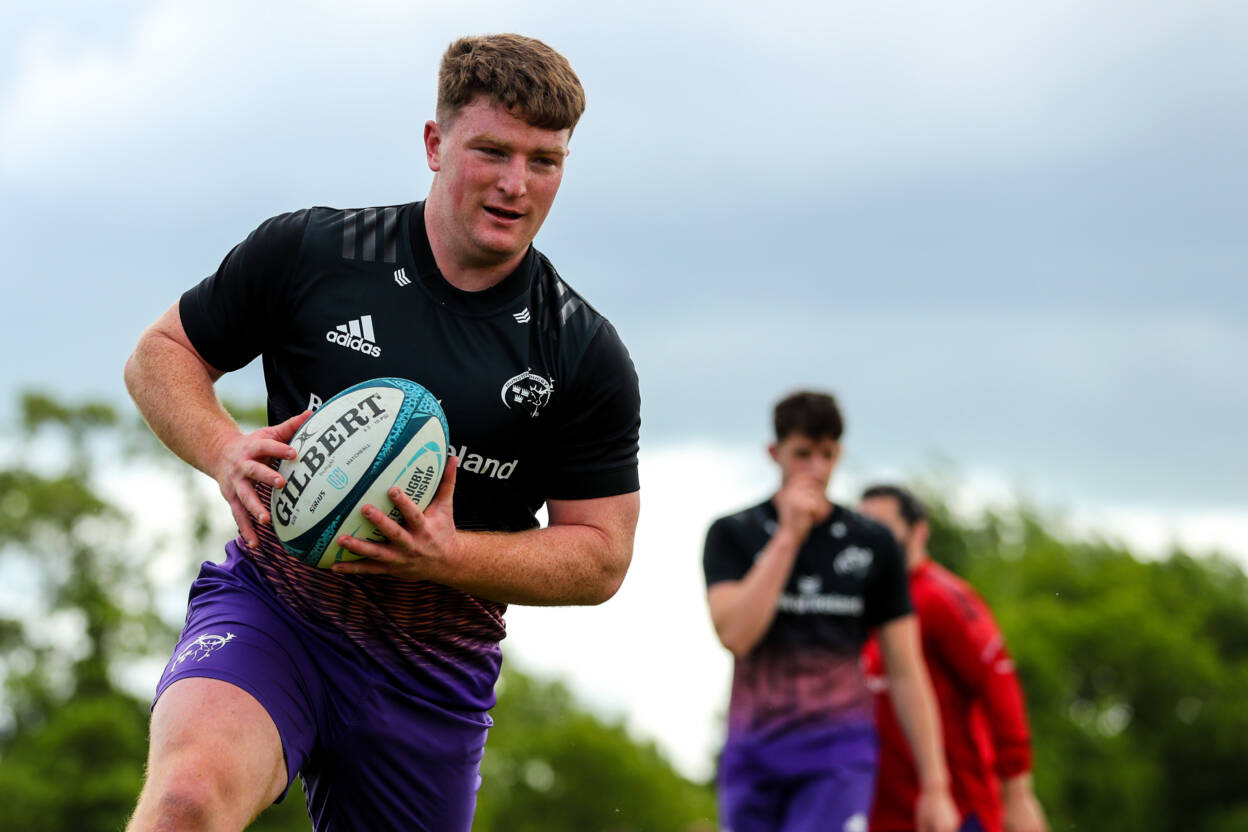