Ireland internationals Aoibheann Reilly and Andrew Porter are pictured at the launch of the Rugby Players Ireland Awards, supported by Accenture ©INPHO/Dan Sheridan

Set to be presented by Barry Murphy and Andrew Trimble, the only national rugby awards ceremony celebrates the on and off the field achievements of Rugby Players Ireland’s members and will take place on Wednesday, May 18 at the Clayton Hotel in Ballsbridge.

Both Porter and Reilly have been to the fore of a successful year for rugby in Ireland which has included appearances for both Ireland Sevens squads in the latter stages of the World Series, prominence across all domestic and European competitions, and the securing of Ireland’s twelfth Triple Crown, in which Porter played a key role.

Having been named Player of the Series for the Autumn Nations Cup, Caelan Doris is one of the nominees for the Accenture Men’s 15s Players’ Player of the Year award having carried his exceptional form into the Guinness Six Nations to firmly put a difficult 2020/21 campaign behind him.

He is joined by fellow back rower Josh van der Flier. A nominee for the Six Nations Player of the Championship, van der Flier played every minute of the competition while he has also been an imposing presence on the European stage.

Hugo Keenan’s remarkably consistent form has also been recognised, while Mack Hansen makes up the shortlist following his meteoric rise within the game since landing in Ireland from Australia last year.

Incidentally, Hansen and Doris will also go head-to-head for the MSL Mercedes-Benz Dealerships’ Men’s Try of the Year.

The nominees for the Accenture Women’s 15s Players’ Player of the Year award are Linda Djougang, Eve Higgins and Sam Monaghan.

Djougang has been ever-present in the Ireland side, while Higgins grew further into the 15s game with a series of exciting performances. Monaghan’s contribution was also telling and cemented her place as an integral member of the squad. 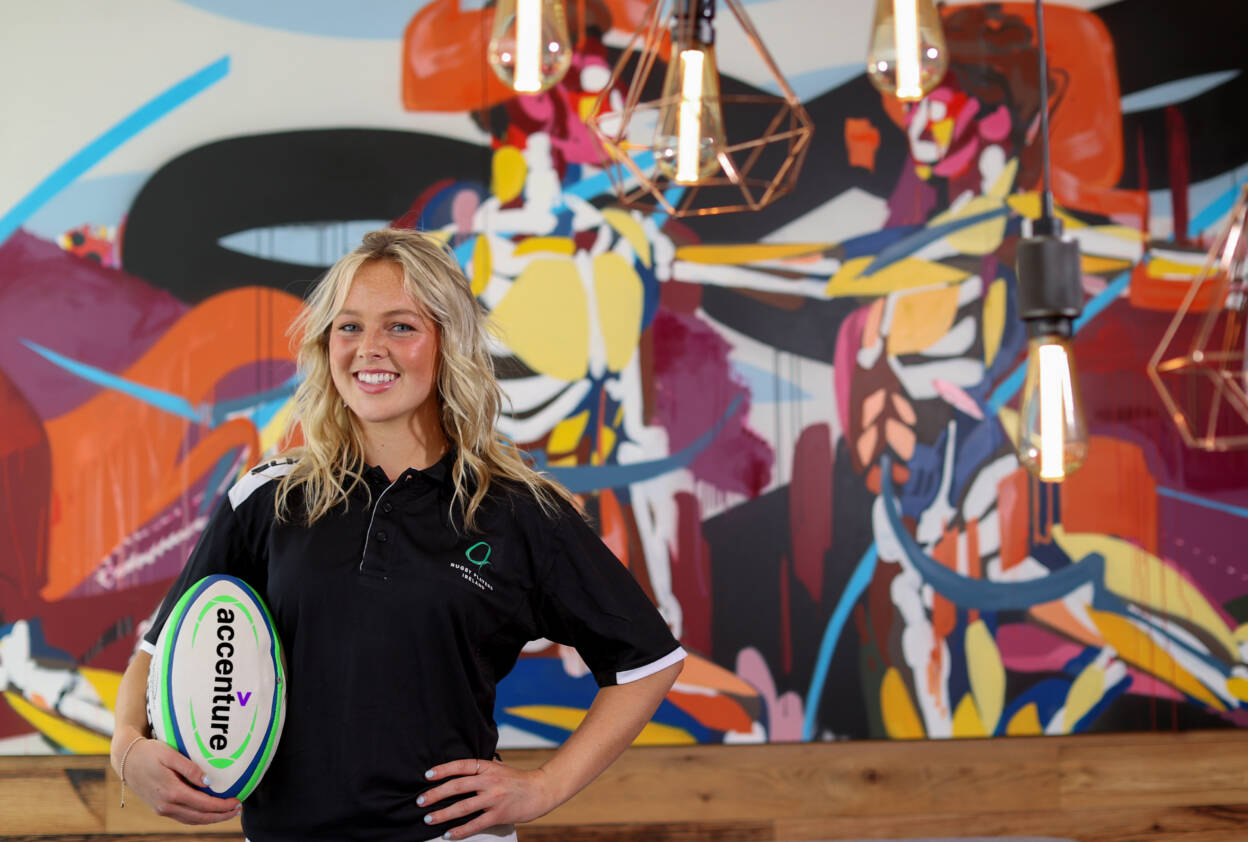 This year will also see one of Aoibheann Reilly, Eve Higgins or Neve Jones named as the WHOOP Women’s 15s Young Player of the Year.

Eve Higgins also features prominently in the shortlist for the iZest Women’s Try of the Year award following her respective efforts against France and Italy. Lindsay Peat’s try in her farewell game against the USA is also in the mix.

This year marks the tenth anniversary of the passing of former Ulster Rugby player Nevin Spence, his brother Graham and his father Noel.

Following a fallow period for the Ireland Sevens programme, the Men’s and Women’s Sevens squads kicked back into gear with both enjoying appearances in the latter stages of the World Series this season.

A winner of the AIB Corporate Banking Men’s Sevens Player of the Year Award on several occasions, Terry Kennedy is nominated once again and features alongside Bryan Mollen and Andrew Smith. 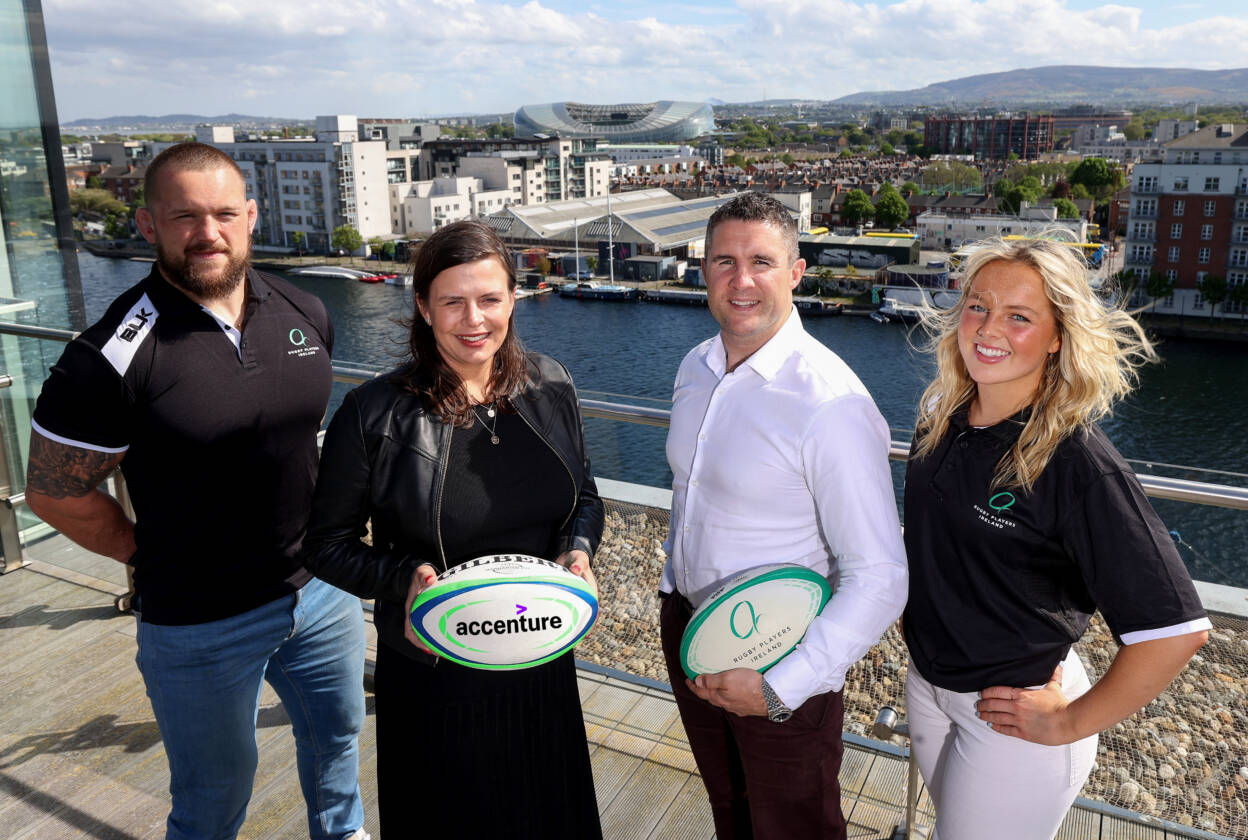 The night will also see the Zurich Irish Contribution to Society award presented to the individual who has been a valued member of their community.

Members of the public are also invited to partake in the selection of the Druids Glen Moment of the Year, using #DruidsMoment22. Follow Rugby Players Ireland on Twitter (@RugbyPlayersIRE) and Instagram (@rugbyplayersireland) for more.

Commenting on the announcement, Rugby Players Ireland chairperson Peter O’Mahony said: “I’m extremely proud of our membership after what has been a difficult few years both on and off the field.

A lot of work has gone on in the background through the likes of Rugby Players Ireland to ensure that we remain at the top of our game.

“I feel this has shone through on the field this season through the performances of our national teams and provincial sides, while the impact of our fans was also keenly felt. I wish to congratulate all nominees and their team-mates on their efforts this season.”

Alastair Blair, Country Managing Director at Accenture in Ireland, one of this year’s sponsors, commented: “Accenture has been a long-term supporter of Irish Rugby at grassroots and national level, and we are delighted to sponsor the Rugby Players Ireland Awards.

“As a company with deep roots in the community, we are proud to support the uplifting impact that sport can have.

“We are excited about recognising and showcasing both on and off-field achievements and for both male and female players.” 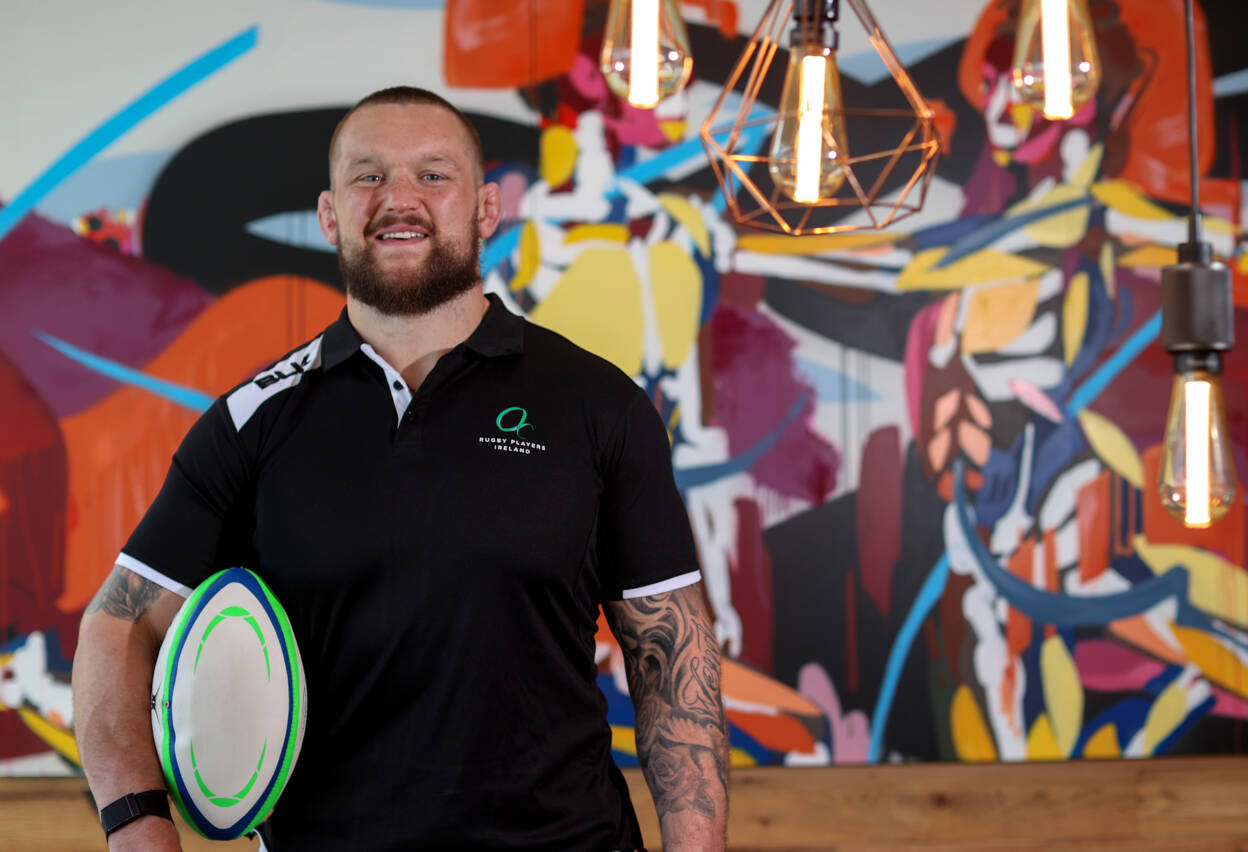 Simon Keogh, CEO of Rugby Players Ireland, added: “With little else going on for much of the lockdown period, rugby assumed a place of great importance in people’s lives.

“To finally be able to welcome fans back this season surely stands as the real highlight of the 2021/22 campaign.

“Nevertheless, it is important that we recognise the achievements of our players who reach the pinnacle of their game.”