Despite suffering a comprehensive defeat, Ireland head coach Greg McWilliams was able to take encouragement from their first half performance against England at Mattioli Woods Welford Road.

Regarded as firm underdogs for the TikTok Women’s Six Nations clash with the world’s number one-ranked team, who came into the gam eon a winning run of 17 games in the Championship, a diligent defensive display saw Ireland trailing by just 10 points at half-time.

As expected, England subsequently upped their performance levels on the resumption and came away with a convincing bonus point triumph to set up a Grand Slam decider with France next weekend.

The sin-binning of Dorothy Wall and the red card issued to the returning Sene Naoupu left the visitors down to 14 players for key stages of the second period, but McWilliams was not overly despondent when speaking in the aftermath.

“I said to the players afterwards, I think it is important that you separate the emotion and the process. You don’t want them to get murky in the middle,” he insisted.

“I’ve been coaching now for the guts of 26-odd years and tactically, in terms of a group of players who stuck to task, that first half was pretty much how we wanted to go. I was really impressed that they did and did go in 10-0 down.

“It was really impressive, we stopped England playing, which is what we had to do to stay competitive. I thought we did it really well, I thought our defensive shape was good.

“We’ve given a lot of exposure to the players as to what we felt their attack was going to bring at us and I thought they coped really well with that.

“I think in the second half, if you’re down to 14 players against the likes of England for up to a 25-minute period, it makes it so hard.

“Because you’re relying on a group of players to get up and continuously go against size and against a team who is dominant. I think you just have to look at that first half and just take so much from that.” 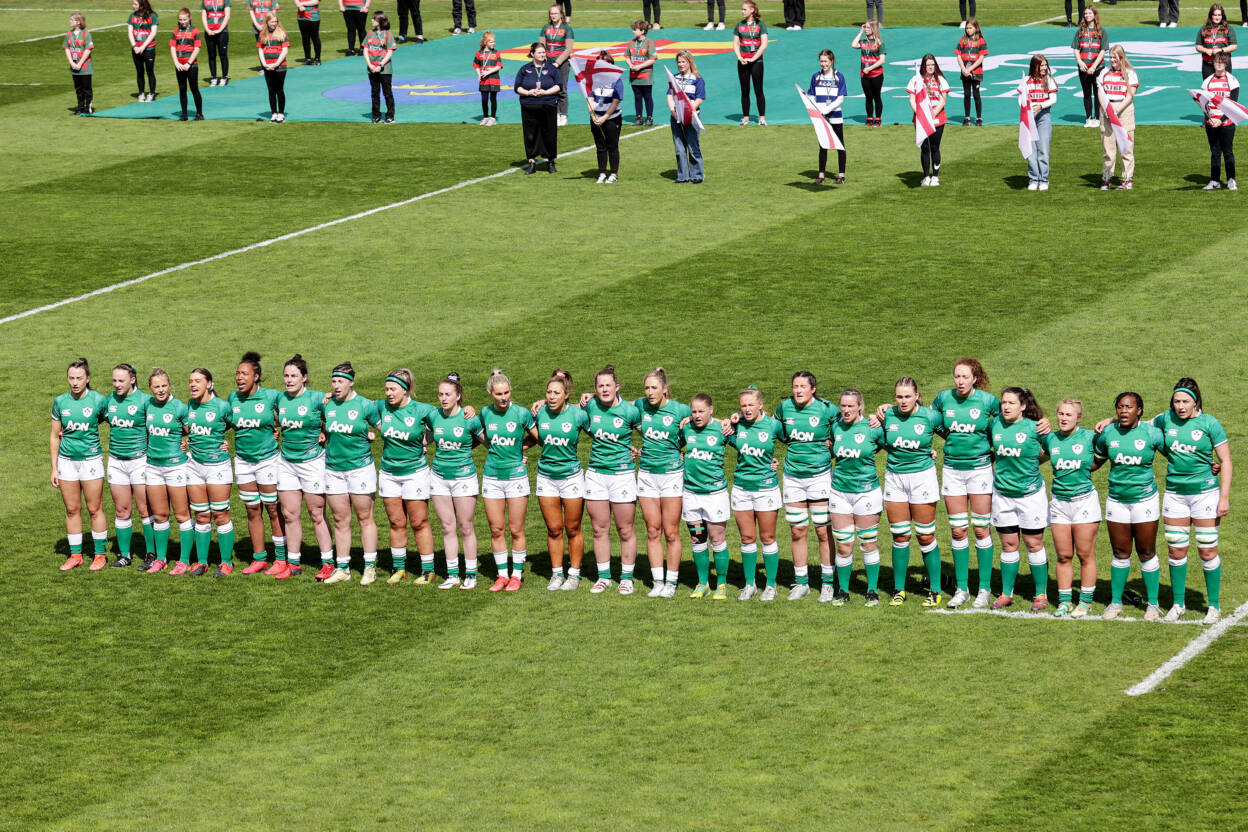 Like the majority of their matches in this year’s Six Nations, England became more clinical as the game wore on and shook off their earlier frustration to finish the afternoon with 11 tries to their name.

For McWilliams and his squad, the challenge is to turn a heartening 40-minute performance against the multiple Six Nations champions into one that sustains them for the entirety of the game.

“They were just so dominant physically. They’re really impressive as a group of players that trains professionally and has been doing so for essentially three years.

Talking to Simon (Middleton) afterwards, the England coach, he thought that was the best contest he’s had in a long time against an England side, which gives us great hope.

“Can we go and do that now for 80 minutes? We did it for a half and it shows that maybe there is a fitness difference and a power difference between the two.

“All we can do now is to go back to the drawing board and put together a plan that is going to make sure we get better, and be able to compete more. Again, separating the emotion and the process is tough because you’re looking at the scoreline.

“It’s easy to be disappointed and allow your head to drop, but if you look at the process, that first half I think was probably one of the best first halves I’ve been involved with in terms of a group sticking to a tactic that was David and Goliath stuff before the game.” 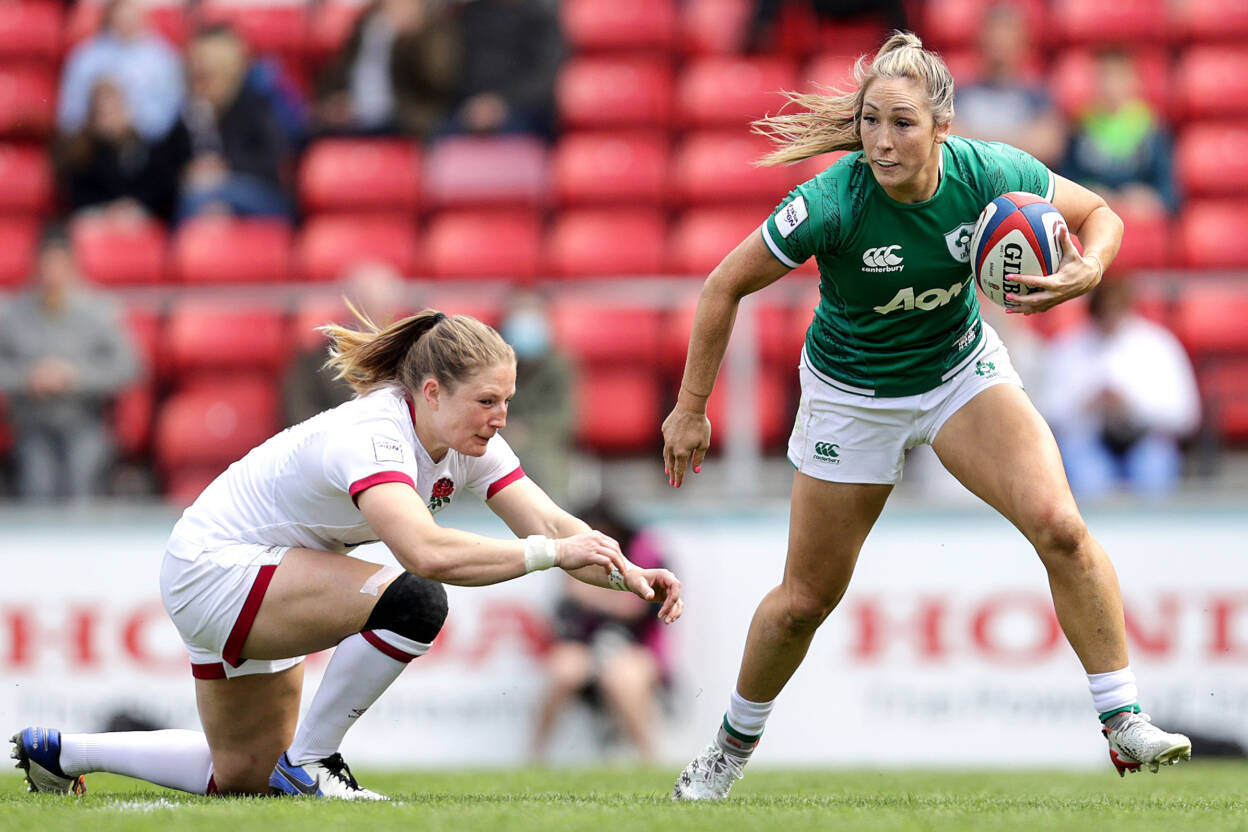 Having brought in seven players to the matchday squad for this fourth round encounter, McWilliams may be forced to bring in more bodies after Nicole Cronin and Eimear Considine suffered injuries and had to be taken off against England.

However, he remains hopeful that out-half Cronin might yet be available for their final round showdown with Scotland at Kingspan Stadium next Saturday. Tickets are available to buy from Ticketmaster.

“Realistically now, you’re thinking about planning for Scotland without Eimear and possibly without Nicole. Just another challenge. We’ve been hit with a few, haven’t we, this Six Nations,” he added.

“Nicole Cronin, her whole back seized up early on and then with Eimear it’s a leg injury. I believe a maul collapsed on her. Hopefully she’ll be okay, our thoughts are with her as well. Hopefully she’s going to be alright and pull through.”