Ireland head coach Greg McWilliams said his squad are in buoyant mood ahead of their TikTok Women’s Six Nations showdown with England in Leicester on Sunday (kick-off 12pm).

Having lost out Wales and France in the opening two rounds of the Championship, the Nichola Fryday-led Ireland side got back on track with a 29-8 bonus win over Italy at Musgrave Park a fortnight ago.

This boosted the confidence levels within the Ireland camp, but Simon Middleton’s England team, who are top of the World Rugby Rankings, will pose an even bigger litmus test this weekend.

On a collision course with France to decide the destination of the Six Nations title, the Red Roses have registered 31 tries and 189 points across three bonus point victories to date.

Their impressive run of 17 games without defeat in the Six Nations stretches back to a 33-11 win over Ireland back in March 2018.

All this leads to them being clear favourites for Sunday afternoon’s encounter at Mattioli Woods Welford Road, but McWilliams and his charges are ready to tackle a daunting challenge head on.

“The players are really upbeat and excited about this challenge. I understand that the press see this as Ireland going in and England being the best team in the world, but all those things are irrelevant in sport,” he said.

“It’s about controlling what you can control, preparing yourself as best you can. We know the size of the task, let’s also be clear about that, but the players are looking forward to that.

“That’s what life is all about, what sport’s all about. Everyone is writing us off and that’s fine. You’ve always got a punter’s chance so we’re just going to keep preparing and get excited for Sunday.”

For their fourth round clash with England, McWilliams has selected a much-changed back line due to the reintegration of several players back into the Ireland Sevens squad in advance of next weekend’s World Rugby Sevens Series tournament in Langford.

Having spent time in the IRFU Sevens programme, starting out as underage player before being elevated to a development contract, Scuffil-McCabe was given her first call-up to the Ireland 15s set-up on the back of her impressive form for Energia All-Ireland League champions Railway Union.

After narrowly missing out on selection for the opening three rounds of this year’s Six Nations, the 24-year-old now slots into a new-look back-three alongside Munster duo Doyle and Considine. 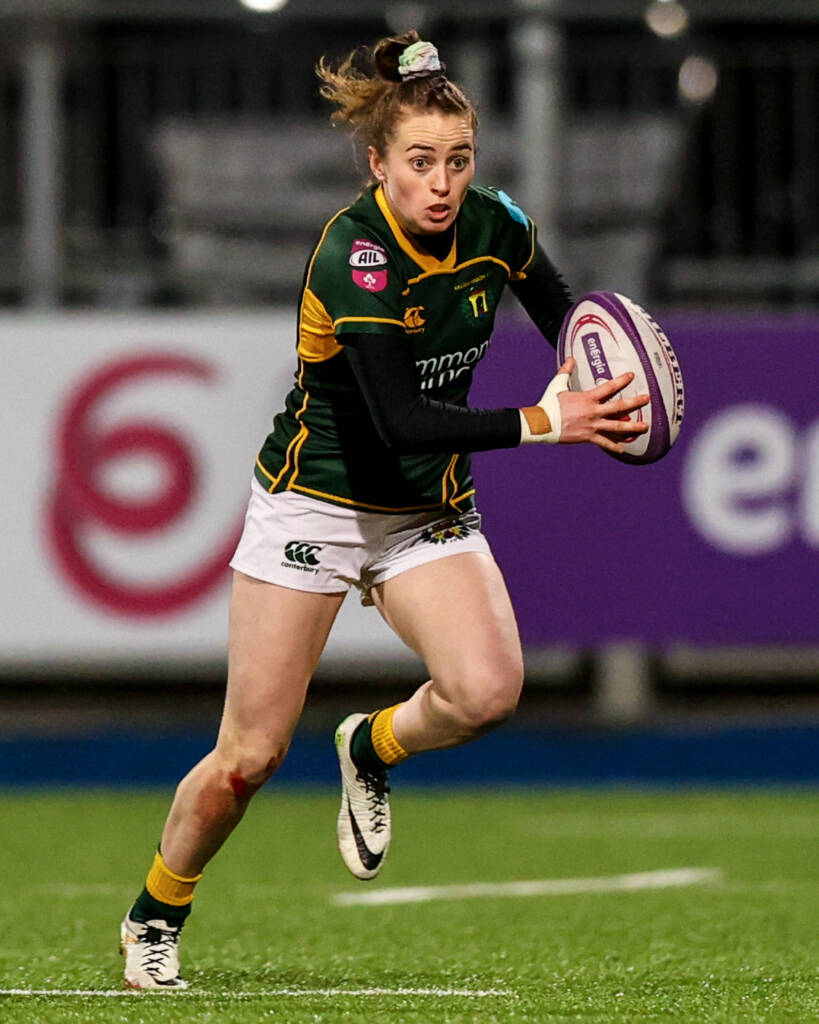 McWilliams commented: “She has been waiting patiently for her opportunity. I talked to Molly in January about when her opportunity would likely come. Molly is somebody who can play scrum half, can play full-back.

“If you watch her on Sunday, she’s a lovely runner. Ball in two hands. She’s very smooth, she’s very clear, she’s very smart and it was the right opportunity for her.

Obviously the Sevens players are gone, we know that. This is a chance for Molly and other people to get a chance.

“People can say, ‘you knew this before coming into the competition’, which we did. People might say, ‘you should have integrated them in sooner’, and it’s like, ‘yeah, many roads lead to Rome’.

“Molly is someone I’m really excited to see at the weekend and for her it’s a really proud moment for her and her family. She was around the Sevens for a little while, about three or four years ago.

“For whatever reason it didn’t work out. She had a terrific season with Railway. She came into the squad because of her performances and this is her chance to shine.”

If she is introduced off the replacements bench on Sunday, Scuffil-McCabe’s club-mate, Railway captain Niamh Byrne, will also win her first Ireland 15s cap.

Having first come into contact with Byrne a number of years ago, McWilliams is delighted to be able to give her the opportunity to showcase her talent on the international stage. 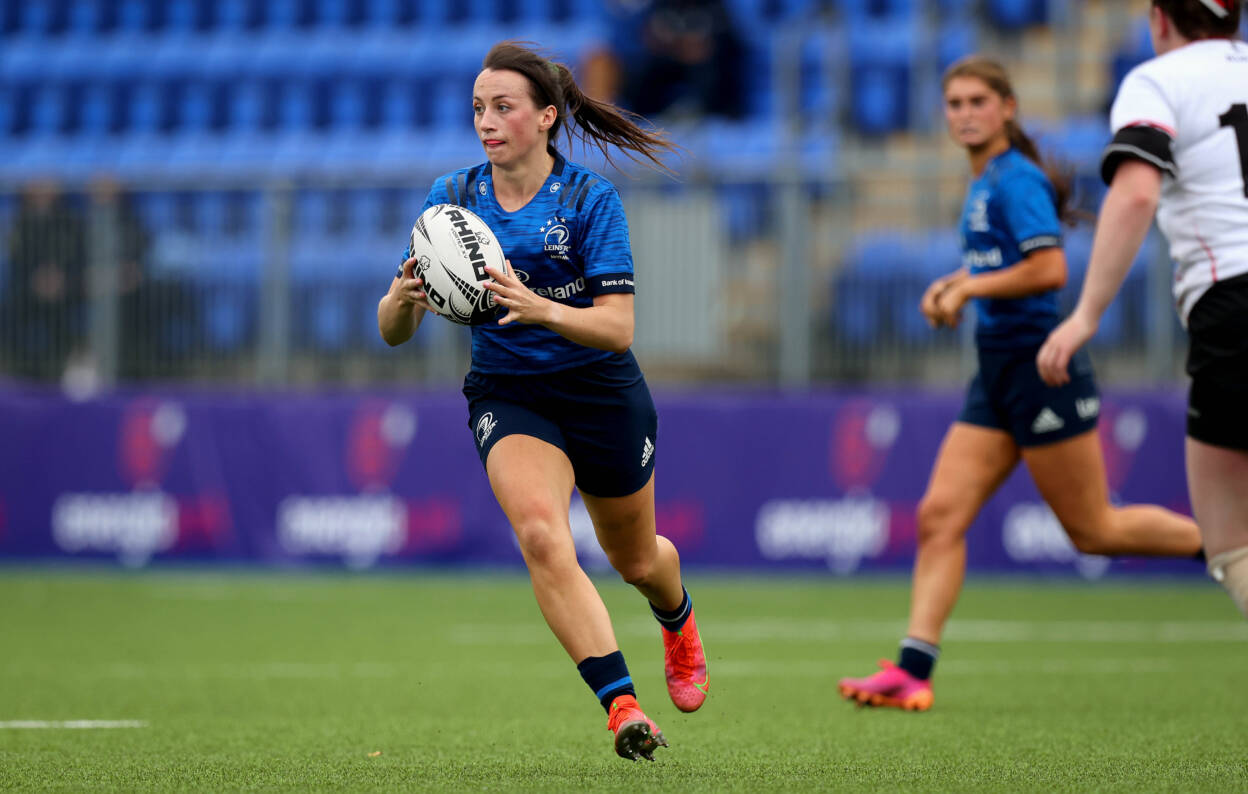 “Niamh is an incredible person. She is somebody who has trained hard, got her setbacks. I first coached her in America and she showed me a photo at a camp in 2016 when she was there,” he explained.

“Railway Union run this exchange programme with Scion, which is a team in Washington. I’m running a camp and she pops in. You’re meeting someone from Ireland over there and it was pretty cool. I said, ‘you never know, I might get the opportunity to coach you down the line’.

“Here I am now coaching her, playing against England, back in Ireland. It’s funny how it works out. She just deserves this. If you talk to John Cronin, the Railway coach, Niamh is one of the most exceptional people he has coached.

“Sometimes it’s just great to see good people get their opportunity and again like Molly, this is us testing our depth.

“We’re trying to build a robust group and maybe become less dependent on a very small group of players, who are doing both Sevens and 15s.

“It’s just a chance for us to improve our depth. It’s just part of the plan. We know about this and this is our opportunity.”