Ireland Women’s head coach Greg McWilliams is expecting to encounter a ‘phenomenally gifted’ England team in the penultimate round of the TikTok Women’s Six Nations in Leicester on Sunday (kick-off 12pm).

Currently just ahead of France in the table courtesy of three bonus point wins (scoring 31 tries and conceding just two), Simon Middleton’s England side are ranked number one in the world and have not lost a Six Nations fixture since March 2018.

This all adds up to an evidently daunting challenge for Ireland this weekend, although it is exactly the kind of game that McWilliams believes his players need.

“It’s very hard to be constantly on it, to be defending all their threats. You put a plan in place that you believe will do that. I’m excited about what plan we have in place.

“I think the key thing is, this is just another good learning for us. There is a big plan, I’m an ambitious coach. I wouldn’t be doing this job if I didn’t believe in the IRFU and the players. I totally believe in our player pool.

“This is going to be one of those days where we’re going to learn a huge amount about ourselves. If we’re competitive and we can put it up to England, that will be fantastic, but they are the best team in the world by far.”

Ahead of Ireland’s first clash with England since February 2020, McWilliams used last Saturday’s training camp as an opportunity to test the players against an underage men’s side for the second week in succession.

Having enjoyed a productive work-out with the UCC Under-20s before their impressive 29-8 victory over Italy at Musgrave Park, McWilliams’ charges also locked horns with the MU Barnhall U-20s in a live training session last weekend. 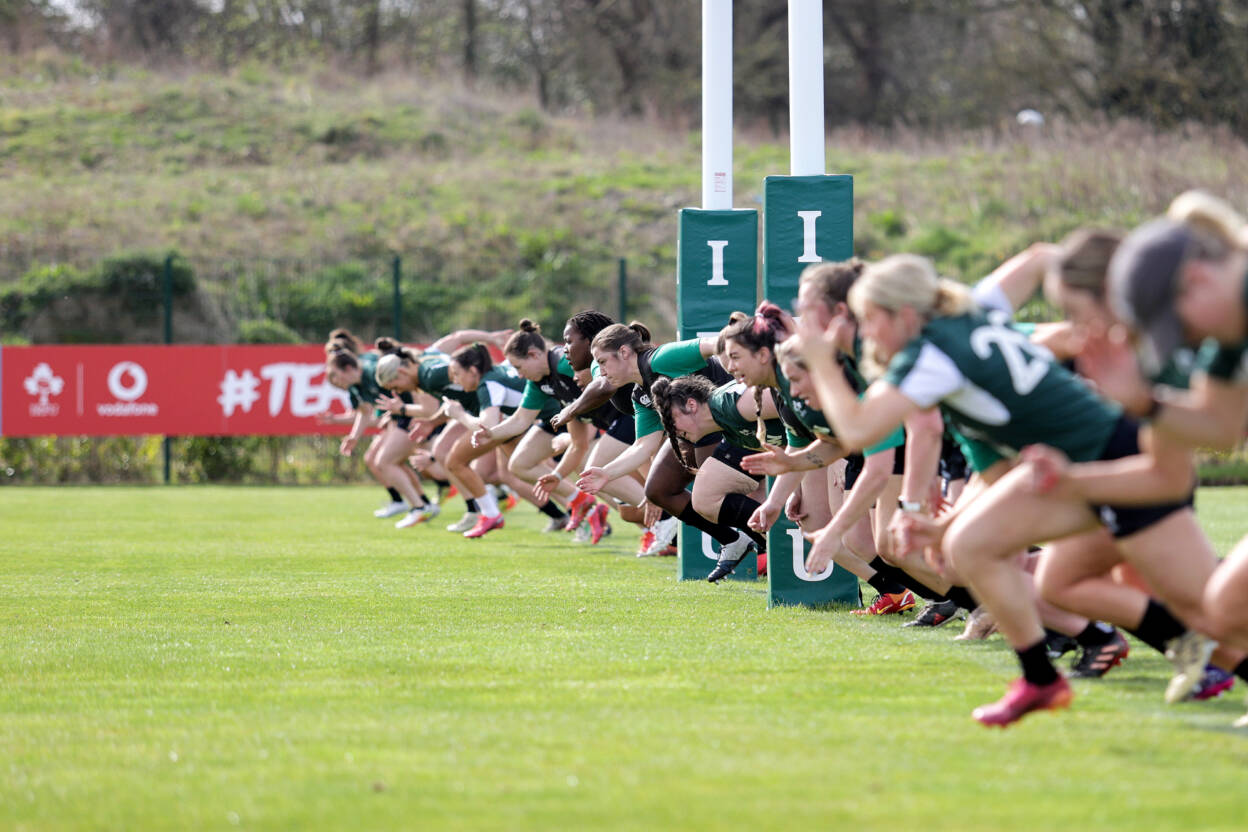 From the coach’s point of view, this proved to be another invaluable exercise as he explained: “England have got a really good kicking game so you’ve got to make sure you’re defending the back field, which means you’re maybe taking one player away from the front field which opens up more space.

“It’s about giving our players an opportunity to be exposed to that. That’s why training against those Under-20 players was important because their 10, that I’d know a little bit, is a good kicking 10 with a big boot, similar to England.

“Which means that your back-three are hopefully getting a feel of what that is like. Their pack was very strong so that you had the opportunity to defend a maul.

“The more they can see that and the more they can train at that, the better we’ll be. It’s an excellent England side and certainly favourites for the Rugby World Cup that is happening at the end of this year.”

Given that seven of the Ireland squad have now returned to the Sevens set-up ahead of their HSBC World Rugby Seven Series tournament at Langford later this month, there is expected to be a number of changes for Sunday’s clash with England.

It is possible that there will be some players appearing in a competitive match for the first time since the Energia All-Ireland League finals that took place in late February. 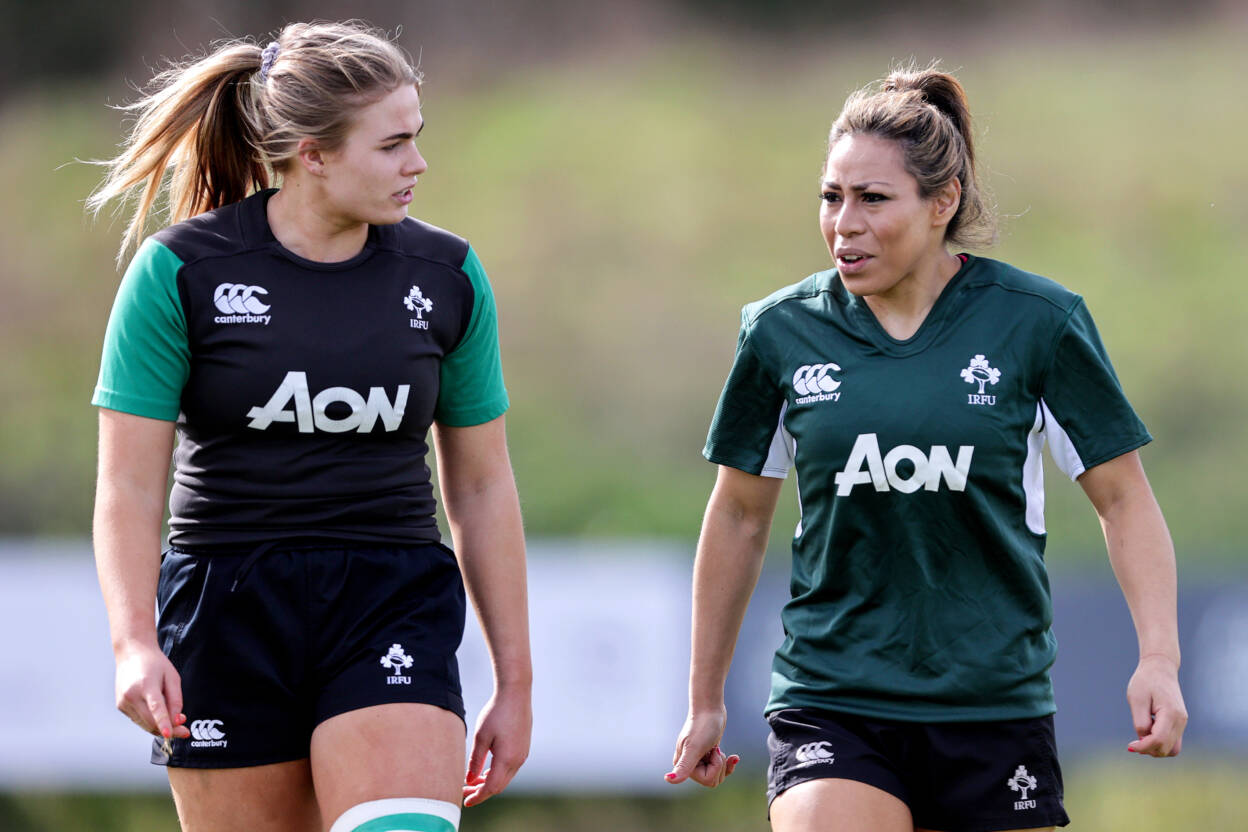 Some might see this as a cause for concern, but thanks to the work being done by strength and conditioning coach Cian Gormley, McWilliams is confident it will not be a major issue.

“The girls are in pretty rigid S&C programmes. We saw on Saturday when we trained against, albeit an Under-20 side, but they’re a big U-20 side, and the girls were well able to mix it at set-piece,” he highlighted.

“Again, part of my main role as head coach is, you’re steering the group together and you’re guiding them to a point where they’re feeling confident taking the field, and they feel like they’re in a position to compete.

I believe that we’ve done all we can to give them that leg forward and they’ve trained brilliantly. Any of the girls who are outside the 23, for any of the three games, they get all of that documentation.

“They’d be on rigid S&C programmes because we were concerned at the start. The AIL finals were at the end of February and for some of them this will be their first game since then.

“It has been very important that Tuesday nights at skills, we get to run their legs as well. We get to test them and make sure that they’re keeping their game in tow.

“You’re hoping that they’ve done enough now to be competitive on Sunday, which I believe they will.”