They may be facing a difficult challenge in Leicester this Sunday (kick-off 12pm), but Enya Breen insists there is excitement in the Ireland camp ahead of their showdown with England, the world’s number one-ranked team.

The first clash between the two sides since February 2020 (when the Red Roses enjoyed a 27-0 win in Doncaster), Ireland will be looking to halt England’s charge towards their fourth straight TikTok Women’s Six Nations crown.

The fact that Simon Middleton’s table-toppers have scored 189 points and conceded just 10 in their three games to date provides a firm indication of the task that awaits Ireland this weekend.

“There’s no point going into it being afraid because that’s when things will start to go wrong and we’ll start getting into our shells.

“We have to be excited and hopefully, if I get an opportunity to play, that’s all I can do. Just play. There’s no point playing with fear. It will be my first experience playing against England, hopefully!

“It will be a massive challenge. They’re an excellent side. They’ve threats all over the park, but we’ve got to go into that challenge head on.

“We’re pretty clear on the plan. We’ve got a very clear plan the last two weeks and we got an opportunity to put that into place at the weekend. Hopefully we can build from there once we go into camp now at the end of the week.” 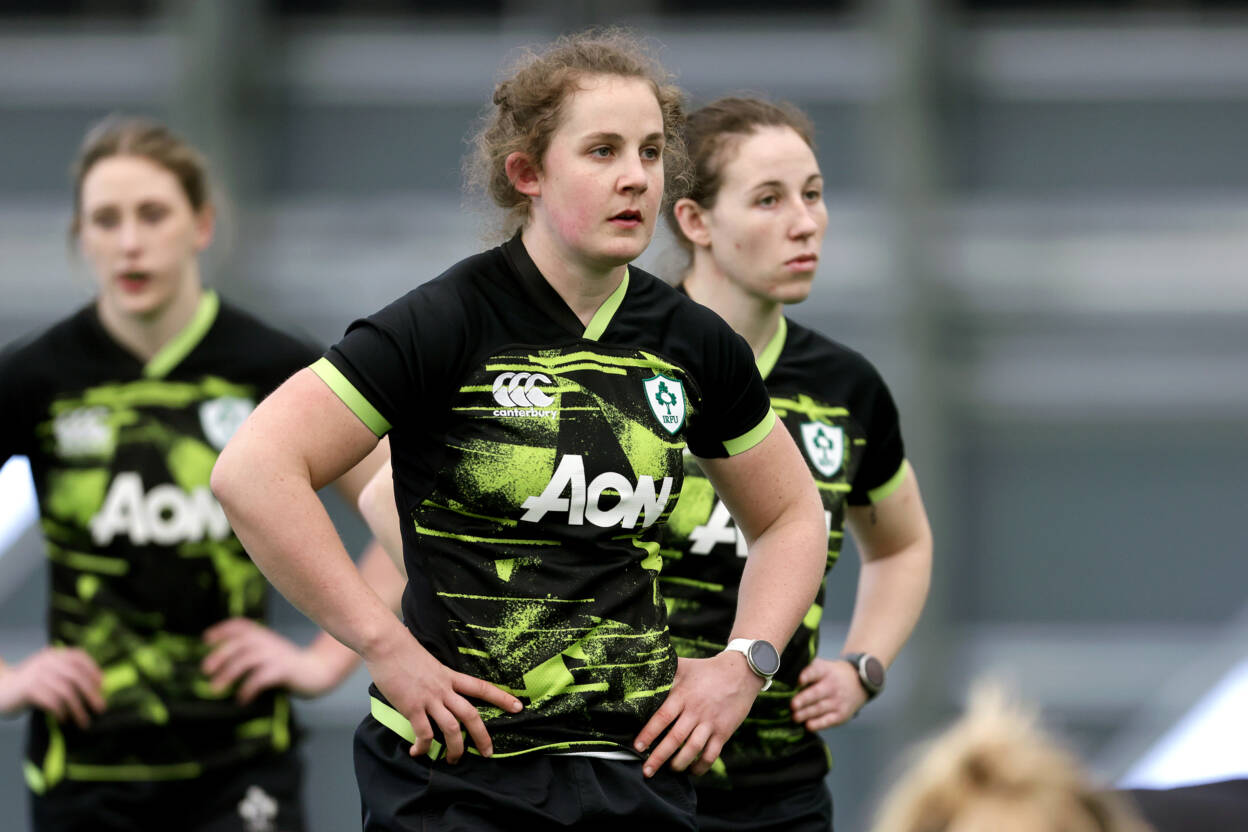 As part of their training camp last weekend, the Ireland squad pitted themselves against the MU Barnhall Under-20 men’s team. They had a similar run-out against the UCC U-20s in the build-up to their recent 29-8 victory over Italy.

These live training sessions are something that head coach Greg McWilliams is planning to explore to an even greater degree in the future. Barnhall, in particular, were used to prepare Ireland for the kicking game that England have showcased to devastating effect.

Breen, who turns 23 this Saturday, explained: “Barnhall were putting massive pressure on the back-field. Two weeks ago we played against France and they kicked to us something like 30 times.

“We’re using those experiences, we’ve learnt from what has happened before and hopefully we can just stick to the plan at the weekend, and be able to manage that.”

When England played host to Wales at Kingsholm in Gloucester in the last round, a crowd of 14,689 descended upon the venue.

This was a record for an England Women’s ticketed home game, and with Mattioli Woods Welford Road holding a capacity of just shy of 26,000, it may well be surpassed for the fourth round visit of Ireland. 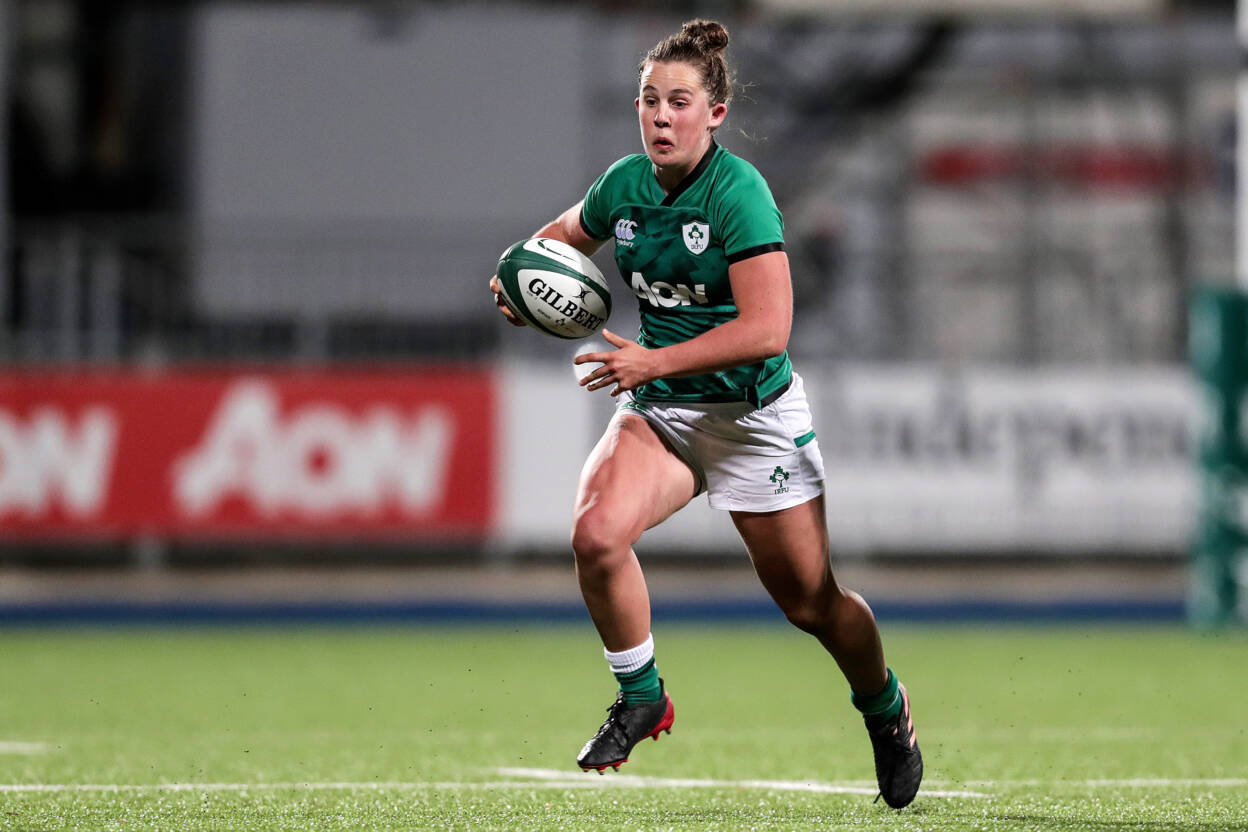 Regardless of how many spectators pass through the turnstiles in Leicester, the home fans are set to significantly outnumber the travelling Irish support.

Yet, having sampled three big atmospheres so far in 2022, with the two home games at the RDS and Musgrave Park and the second round trip to Toulouse, Breen will be glad to experience another stirring Six Nations occasion in the green jersey. The Cork youngster added:

We played in front of a crowd of 12 or 13,000 in France the other week and it can be intimidating, but you have to make the most of the opportunities as well.

“You’ve got to enjoy the buzz of the crowd. It’s an exciting opportunity and you don’t get those every week. I don’t know how many were in Musgrave Park the other week, but there was a great buzz there. We really feed off that.

“Yes it might be an English crowd, yes they’ll be shouting for England, but at the same time we can use that energy and we can feed off that as well.”