The inaugural Under-18 Women’s Six Nations Festival kicked off in Edinburgh on Saturday, heralding the dawn of a new era as Ireland took on England and France in two 35-minute games.

What makes this tournament different to others you might ask? Well the main reasoning behind the festival is to show the young female rugby players what it is like to be involved in an elite international set-up.

They are learning first-hand what it takes to be a top level rugby player. The tournament is about encouraging these young women to fulfil their rugby potential while also having a bit of fun on the side.

Speaking with Ireland U-18 head coach Katie Fitzhenry after day one, she stated how positive the experience has been so far for her young squad, who had a late 17-12 loss to England and a 26-0 defeat to a strong France team.

“In general, it has been pretty positive. Like there was obviously exceptional moments that we were really good and had really good clarity in our systems and shape,” she explained.

“Then, I think the physicality of the of the French probably put a bit of fear in us a little, but I think we learnt a lot from that and still kept going so overall it was a good day.” 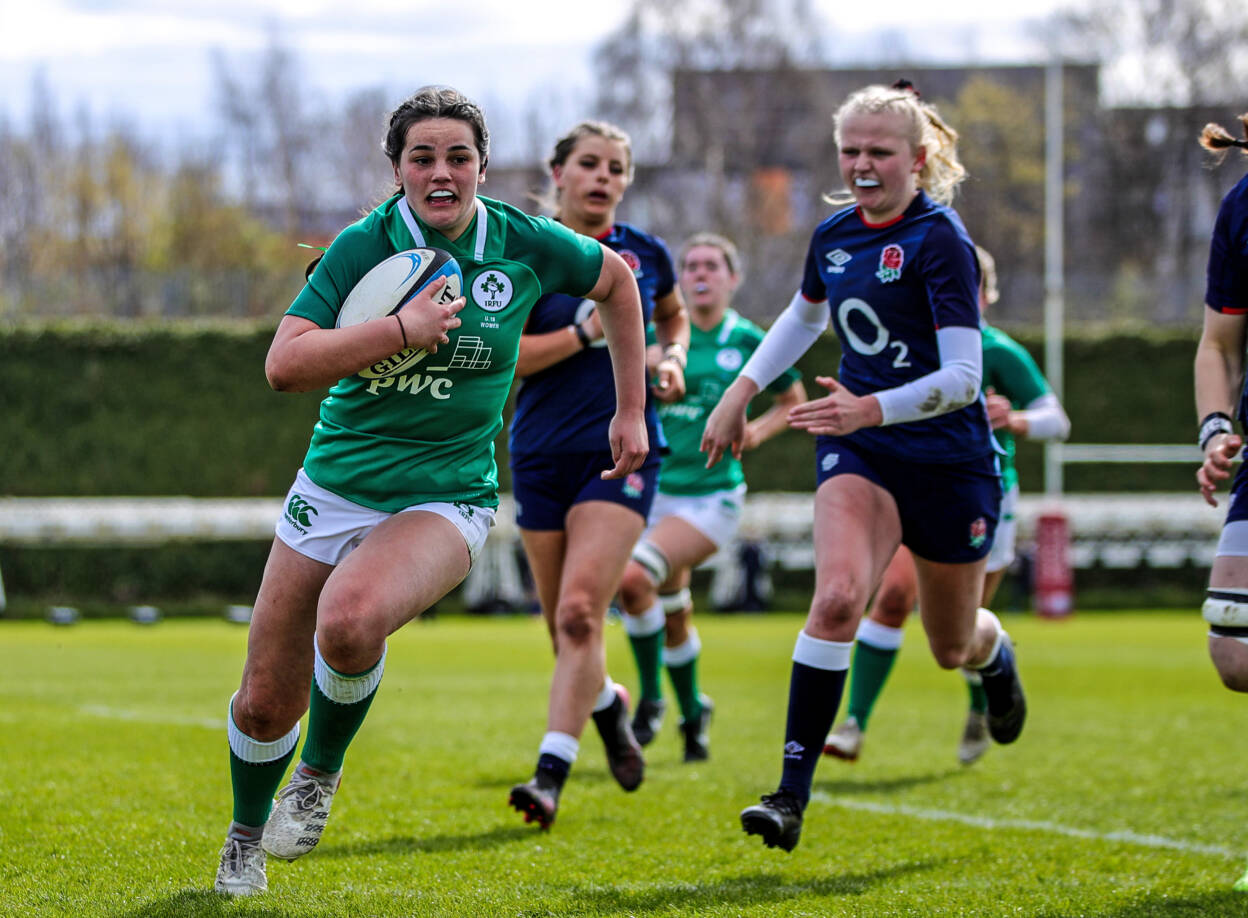 With the Six Nations event in Scotland mostly focusing on the development of these young players rather than match results, Fitzhenry, the IRFU Women’s performance pathway coach, spoke about some of the takeaways she has found from this first day, stating:

“It’s just probably that last-minute decision making for us probably just needs to be better.”

The young women involved in this inaugural festival have been a credit to their families, schools, clubs and provinces these past few weeks, with some potential stars of the future emerging.

When speaking about how the girls have adapted to stepping up to international rugby for the first time, their coach said: “They have been great, like they have adjusted very well to the set-up. 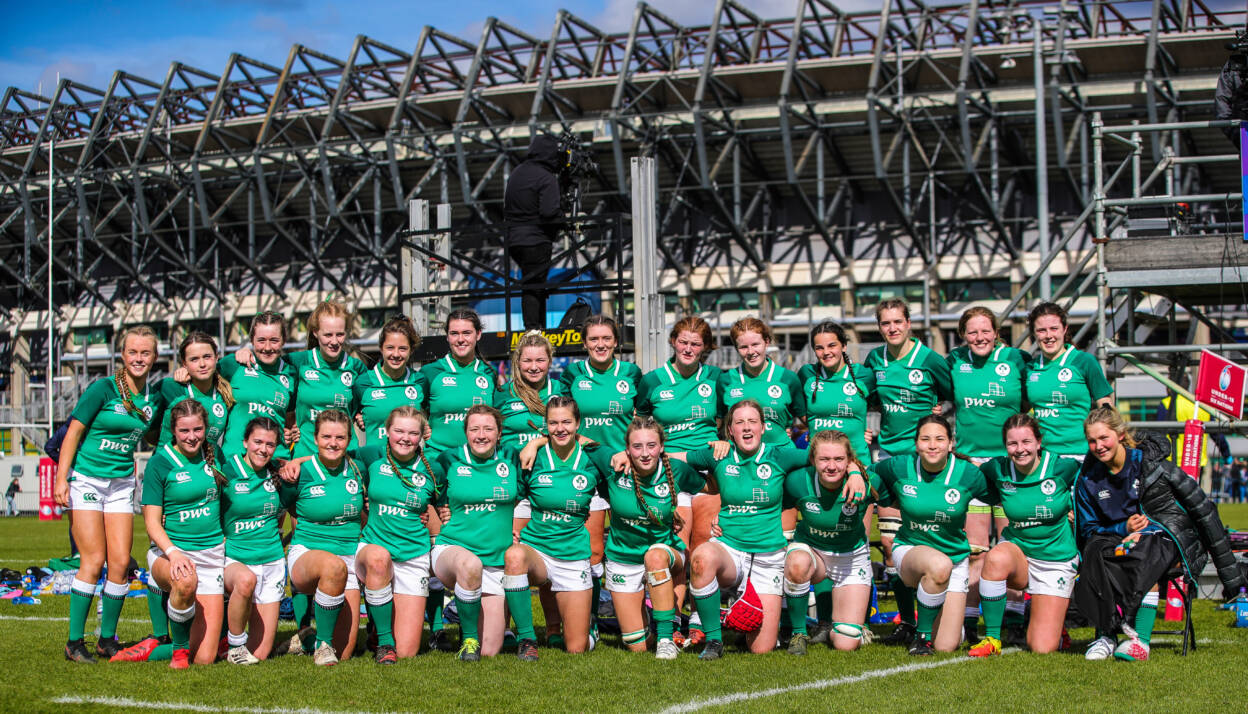 “There’s nerves there but with nerves there’s also a lot of excitement at the same time so I suppose for us, as a management team, we just need to show them how to channel those nerves in the right areas.

“They’ve done everything that we have asked of them and I think they are learning a lot about being a high-performance athlete and hopefully will take some of this experience back to their clubs and provinces once this is over.”

Although the Ireland Under-18s have been beaten in both of their games so far, they have gained a wealth of experience that will stand to them as their rugby careers continue to develop.

Their final game of the festival is a full 70-minute clash with Wales at the DAM Health Stadium on Wednesday (kick-off 12pm). You can watch it live on the Six Nations YouTube channel, with a streaming link also here on IrishRugby.ie. 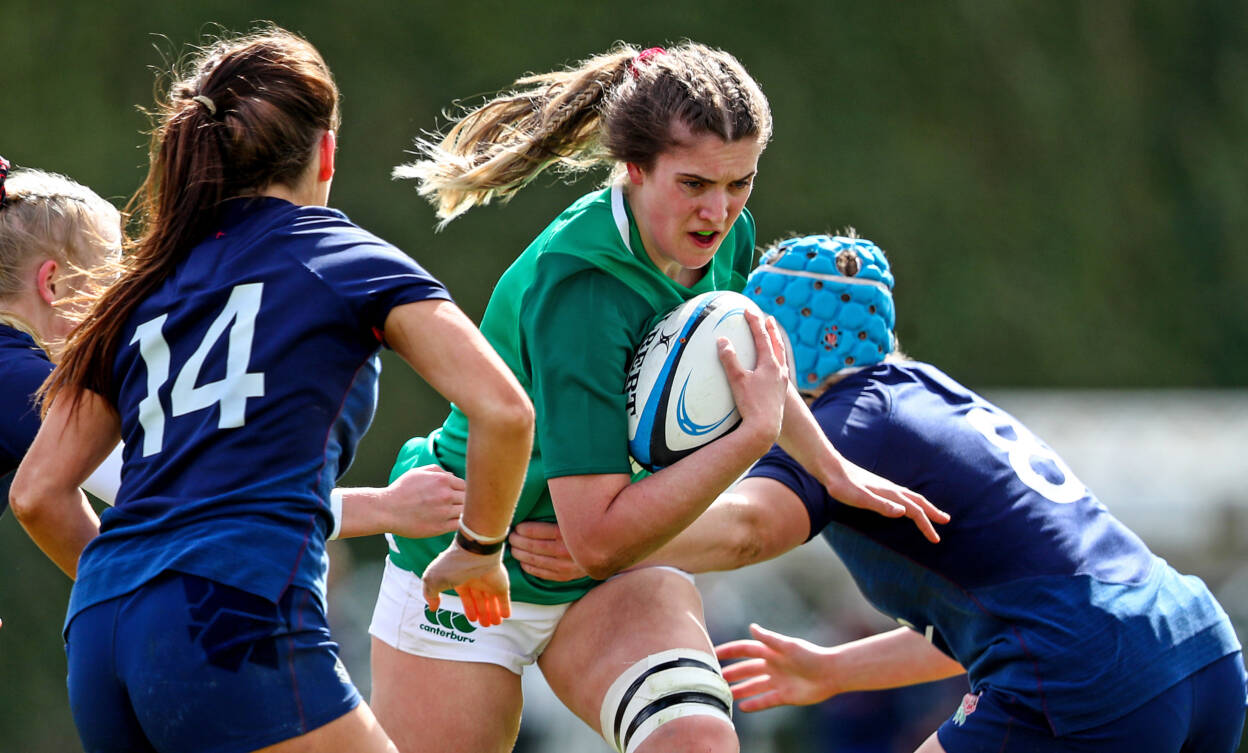 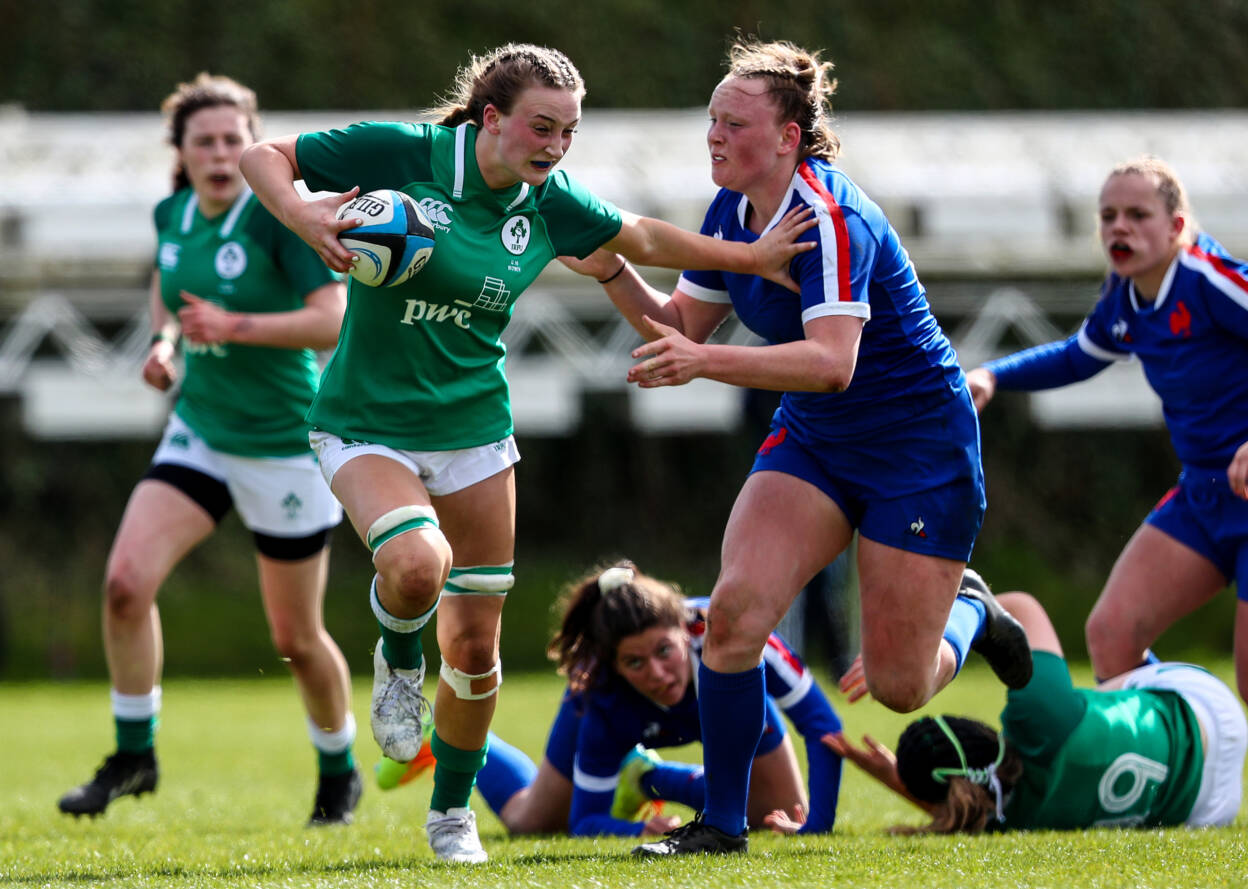