Admission (cash upon entry) is €10 for adults, €5 with a concession and children under 16 go free. Both games will be live streamed right here on IrishRugby.ie.

Preview: UL Bohemians, the last team to lift the All-Ireland Cup back in 2019, come up against a Railway Union side aiming to do the double for the first time in the club’s history.

Railway are hoping to continue where they left off three weeks ago when they retained their All-Ireland League crown. They have beaten UL Bohs three times this season, including a 31-14 bonus point success in Limerick.

However, the proximity of the TikTok Women’s Six Nations, which kicks off next week, means there are a number of internationally-capped absentees with Railway the much harder hit.

UL finished their league campaign on a high with a memorable play-off victory over Old Belvedere, and they are keen to give Niamh Briggs a winning send-off before her first Six Nations as Ireland assistant coach.

Working around those Ireland call-ups, Briggs switches Stephanie Nunan to full-back while Aoibhinn O’Loughlin and Abbie Salter-Townshend are promoted from the bench, the latter combining at half-back with the experienced Rachel Allen.

Leah Sweeney takes over from captain Chloe Pearse at loosehead prop, with the Red Robins’ rejigged back row seeing Clodagh O’Halloran move to number 8 with Aaliyah Te Pou and Sarah O’Gorman on the flanks.

Railway welcome back Daisy Earle from a shoulder injury at number 8, while Chisom Ugwueru is in line for her first team debut. Club stalwart Emer O’Mahony, part of every trophy-winning side since the Railway Women’s squad was first established, is also on the bench. 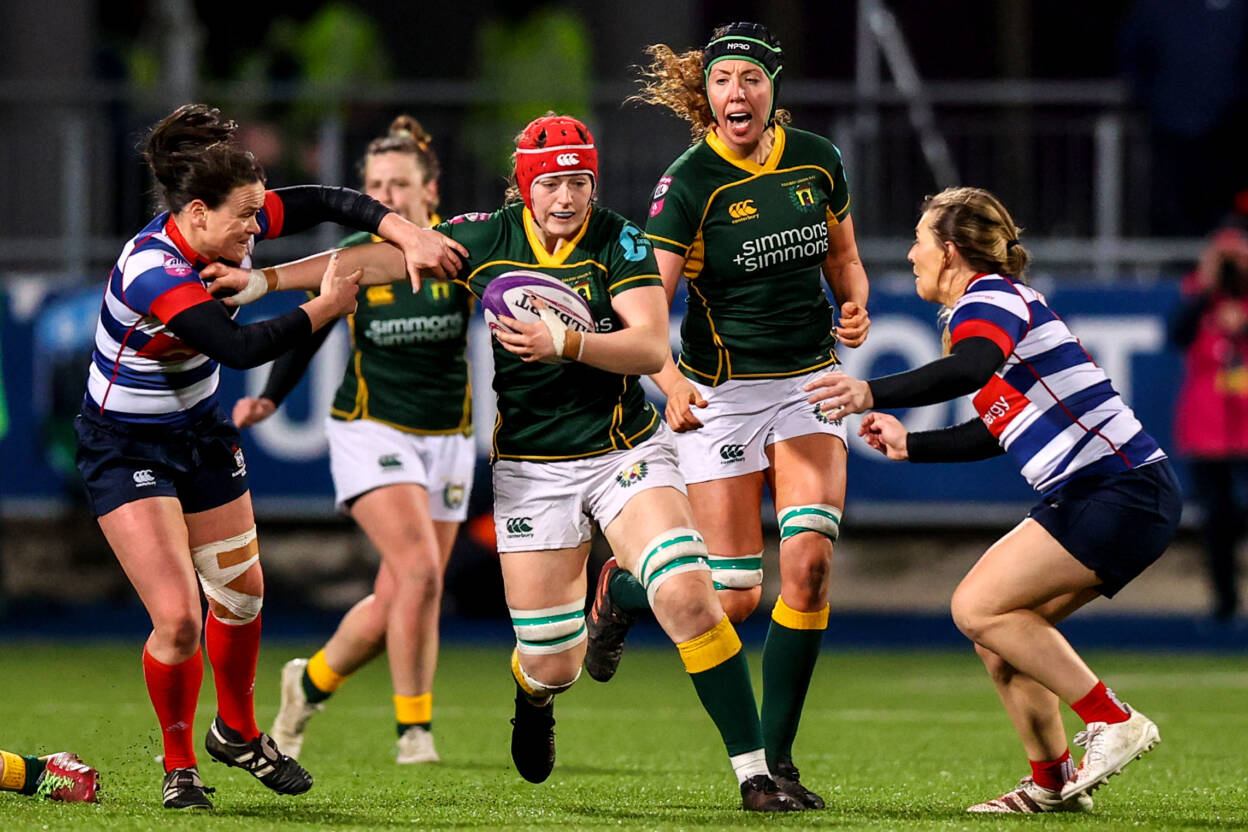 John Cronin, Railway’s director of rugby and head coach, said: “The All-Ireland Cup is always a great opportunity to allow players to develop and we’ve named a strong squad that has a really good mix of youth and experience.

“Christine Coffey and Hazel Simmons have been going really well with our seconds and get the opportunity to control the game (from half-back) in an All-Ireland final.

“Tess (Feury) is back from her win with the USA against Wales in Cardiff last week, with Ava (Ryder) continuing her breakthrough season on the other wing.

“Grainne O’Loughlin and Megan Collis are two young props who we have very high expectations of, while Keelin Brady gets the opportunity to lead the lineout with Aoife (McDermott) and ‘Murph’ (Emma Murphy) away with Ireland.”

Recently-retired Ireland prop Lindsay Peat will be a key figure for the Dubliners, along with skipper Niamh Byrne, Chloe Blackmore and the McCarthy sisters, Siobhan and Kate, who were all disappointed to miss out on Six Nations selection.

Cronin continued: “We’ve been around enough campaigns to know that things can change quickly during the tournament. A good performance tomorrow can very much remind Greg (McWilliams) what they’re about and that they are hungry for the next step.”

Preview: Cooke and Blackrock College meet in Dublin for the first time since the Belfast club enjoyed a fine 26-12 win at Stradbrook in October 2019. Blackrock duly returned fire with two convincing victories at Shaw’s Bridge.

A try scorer that day in 2019, Aishling O’Connell is now Cooke’s club captain and is relishing a chance to take on the beaten league finalists in the Plate decider after stringing together three recent wins.

On the back of beating Malone twice and Ballincollig away, prop O’Connell said: “Coming into the final after three convincing wins has really put confidence in our team. We’re expecting a very competitive game against Blackrock, they’re well drilled.

“We feel we have nothing to lose and everything to gain tomorrow. We would be buzzing to come away with the silverware. It would mean everything to us.

“We’ve worked really hard over the last couple of months and feel we’ve something to prove to ourselves and everyone else.

“Lucy Thompson has really stepped up in the back-line, Naomi (McCord) is just a powerhouse in attack and defence. Cara O’Kane has been a great impact player, she’s only recently turned 18. So the future for Cooke is looking bright.” 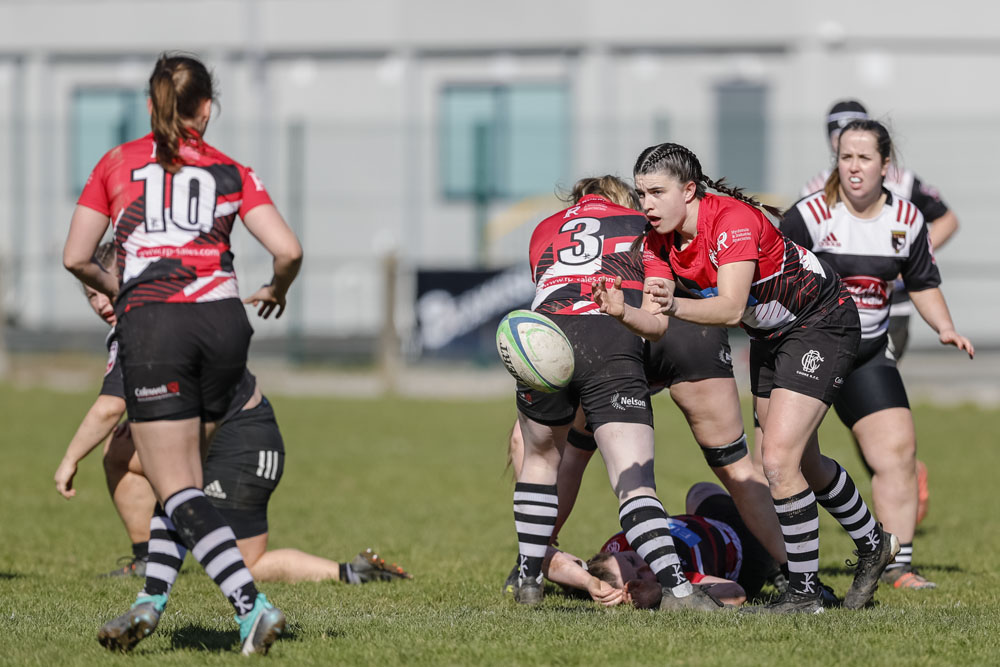 Minus their Ireland internationals, Blackrock are looking to close out the 2021/22 season with a trophy after going so close in the league. They were Plate winners in 2018 and lost the Cup final to Bohs in 2019.

In the absence of Michelle Claffey, Val Power will captain a much-changed Blackrock from out-half. Eimear Corri, the scorer of three tries across the current Cup/Plate campaign, is joined by vice-captain Mairead Holohan at lock.

Former Ireland international Jackie Shiels has Adele Leogue outside her in midfield, while Munster’s Maggie Boylan, a regular try scorer during ‘Rock’s league run, will provide a running threat from full-back.

Looking forward to his side’s second final in the space of a month, Blackrock head coach Ben Martin said: “Cooke are a very solid outfit and have quality players across the pitch. They’ve always bought a physical edge and a great set piece.

“So we’ll have to be very accurate at those elements to ensure we get the quality of ball we’ll be looking for. We’re without those players who have earned Six Nations selection but we have a very good squad mentality and this weekend is no different.

“In particular, it’s an opportunity for the likes of Meadbh Scally and Aoife Moore to demonstrate their qualities. We’ve had a very hard end to what had been a progressive season with the league final just out of the grasp.

“But we’ve taken huge leaps forward and are looking for a performance to end the season with some silverware. It also could be the last time we see a few of our women lace up the boots on the pitch and we want to give them a good farewell.” 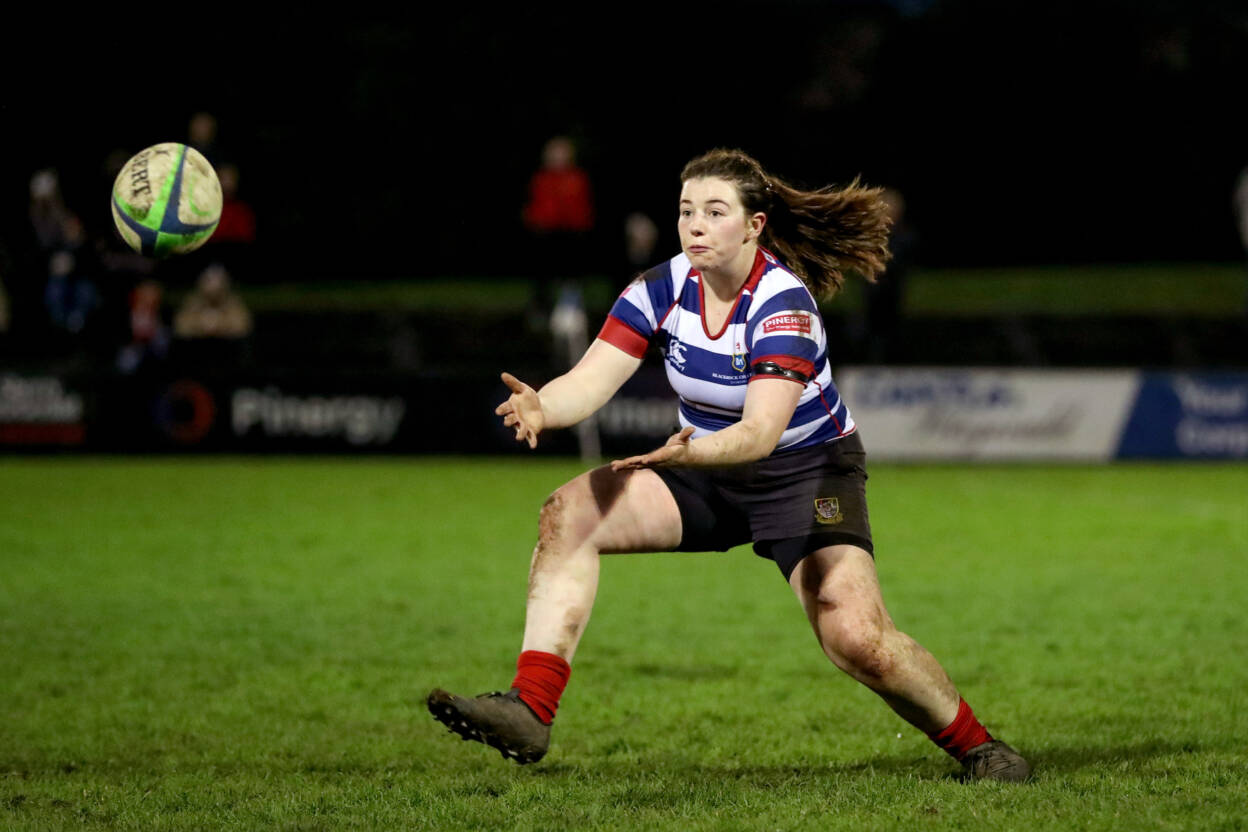