Ireland captain Jonathan Sexton says it would be very special to lift the Triple Crown at the Aviva Stadium on Saturday evening.

Having overcome Wales and England in recent weeks, another win at the expense of Scotland this weekend will secure a first Crown success for Ireland since their Grand Slam triumph of 2018.

The Six Nations trophy might also be up for grabs, but with ‘Super Saturday’s’ final game between table toppers France and England not kicking off up later that night, Sexton and his team-mates will be focusing on what is in their hands.

“It is very special (the thought of lifting the Triple Crown). Once we had lost that game to France, we set our targets on this. It’s the only thing within our control.

“If we can get a win and we can do that, then we’re guaranteed a Triple Crown. For us then, that would be a good thing and then we sit back and watch the end of it (the Championship).

“We have to hold our end of the bargain up, we have to make sure we play really well. We need to perform on the big stage, which is where we’re at. We want to perform for the people that come and watch us.

“All our focus is on our performance, but it’s to know that if we do get it right and we get a win, that we’ve got a chance to lift some silverware in front of all those people.”

Yet, if history has taught Sexton anything, it is that you should underestimate Scotland at their peril. Back in his debut Six Nations campaign of 2010, Ireland were denied a fifth Triple Crown in seven years because of a final round defeat to the Scots at Croke Park.

Gregor Townsend’s men will touch down in Dublin later this week, intent on adding Ireland, the world’s fourth-ranked team, to their list of away scalps in recent times.

Sexton noted: “We definitely won’t be underestimating them. We know some of the big results that they’ve had over the last couple of years is away from home.

Scotland are a team to be reckoned with. I know they’ve no Championship to play for, but that’s when they can be the most dangerous because they’ve got nothing to lose.

“They’ll want to finish as high up the table as possible, but also any time you play a game, whether it’s a November international or a summer international, a Six Nations game that doesn’t have something riding on it, it’s very special.

“You’re still playing for your country. You’re still representing a lot. We’re preparing for their best performance and they’ve got some outstanding individuals.”

For many, the prospect of winning silverware would be viewed as an important step forward in the evolution of this Ireland side.

Sexton feels that, regardless of how the weekend goes for them, it is essential they continue to create building blocks for the future. 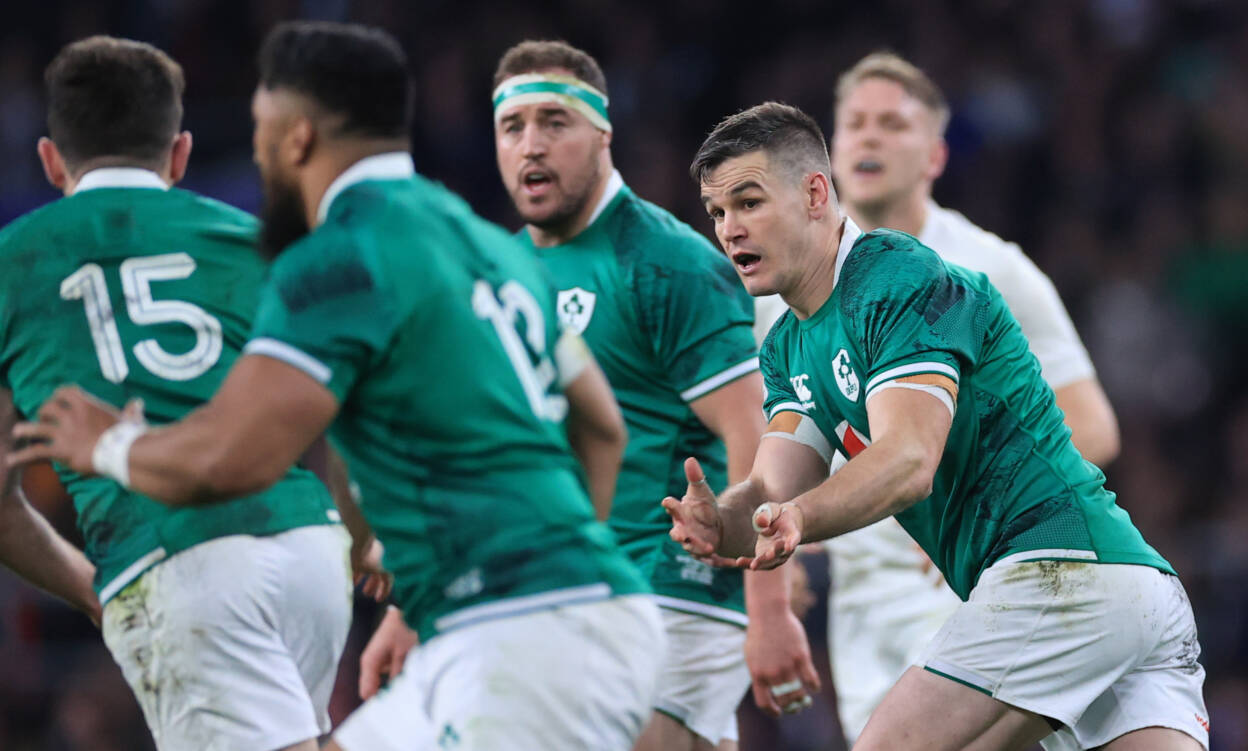 “We’re confident in what we’re doing and where we’re going. Will silverware make that any better or worse? It might validate it a little bit, but I still think we’re on the right path. We’re not really thinking like that.

“We’re thinking it’s a great opportunity and we need to keep building. That’s the most important thing. We need to keep improving every game that we play. We showed some great things, but we hope that we’re a lot better this week.”

Despite recording their biggest ever away win over England last Saturday, and denying them a try for the first time at Twickenham since their 13-12 victory over them back in 1994, Ireland were forced to dig deep before overcoming a 14-man England.

Sexton acknowledged it was a far from perfect performance, but was pleased with the way they managed to stem the growing English tide that saw them get back level on the hour mark. 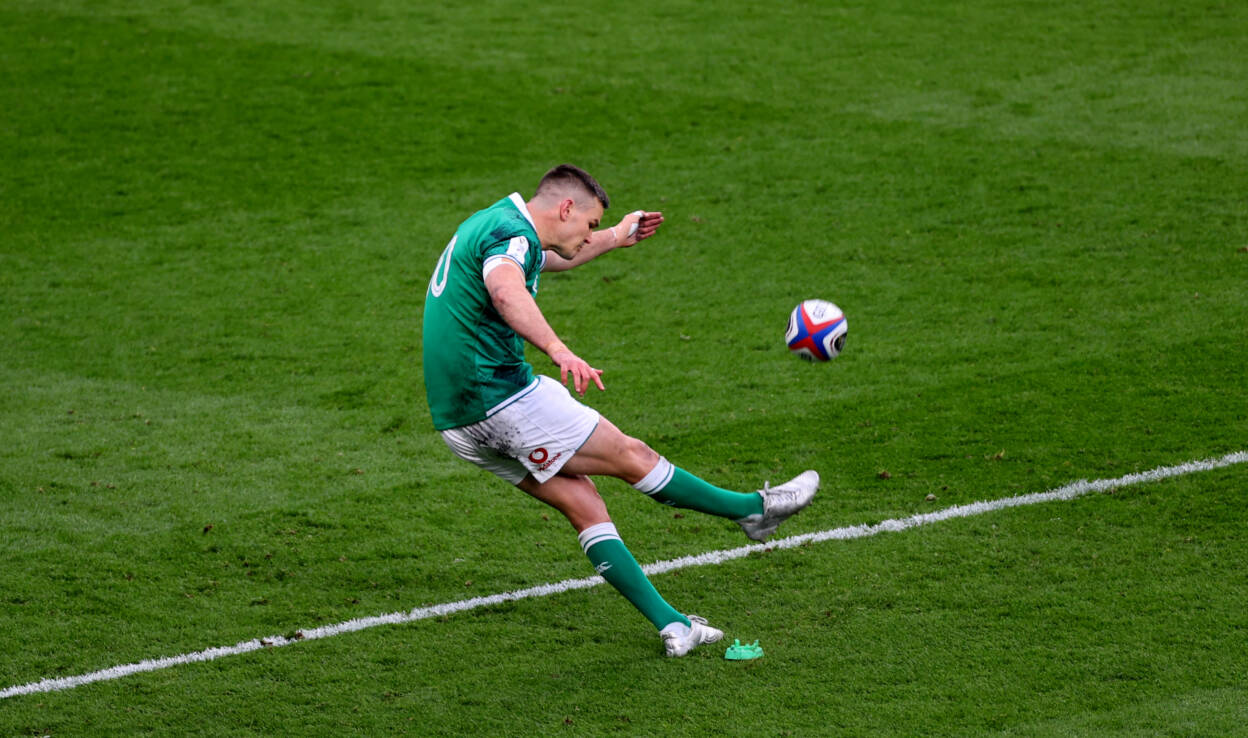 “We’ve taken a lot out of the game. I think we got a lot of things right. We were sloppy in some areas, which we’ve looked at,” he added.

You learn a lot in showing what we showed, which is a lot of character to stay in the fight and stay in the moment. Make sure we were able to bounce back from a lot of setbacks and a lot of things that weren’t going our way, and still be able to recover.

“We learnt a lot, that if we can get out of that situation, it will stand to us in the future as well. There’s lots of learnings on the other side of it.

“We need to be more accurate, we need to be better disciplined. They were the main things really.”