Ireland Under-20 head coach Richie Murphy has quickly turned the page to England following his side’s 39-12 bonus point win over Italy in Cork.

Murphy’s young guns, who hold a three-point lead at the top of the U-20 Six Nations table, will clash with third-placed England at Saracens’ home ground on Saturday week.

Current captain Reuben Crothers, Jack Boyle and Jude Postlethwaite were sprung from the bench during the Ireland U-20s’ 24-15 defeat to England last year, with Mark Morrissey and Chay Mullins also part of the matchday 23.

Ireland’s preparations for the eagerly-awaited rematch in London will include going up against Andy Farrell’s senior side at an open training session at the Aviva Stadium this Thursday.

Speaking about how his unbeaten charges will approach the final two rounds of the Championship, Murphy said: “We’ve been a one-game team from the very start, and we’ve talked about getting better every day and that won’t change.

“We’re fully focused on England, we had a chat already (in the post-match huddle) saying that that just changes to England now. We’re going there with plenty of confidence and we’ll be looking to get a win.”

Despite not being at their best, the Ireland U-20s (sponsored by PwC) got the job done against an Italian team that had made history the previous week by beating England for the first time at this level, winning 6-0 in Treviso.

Murphy was pleased that his players managed to push on in the second half, with elusive winger Mullins claiming his third try of the Championship and Matthew Devine and Crothers both crossing for the second time in recent games. 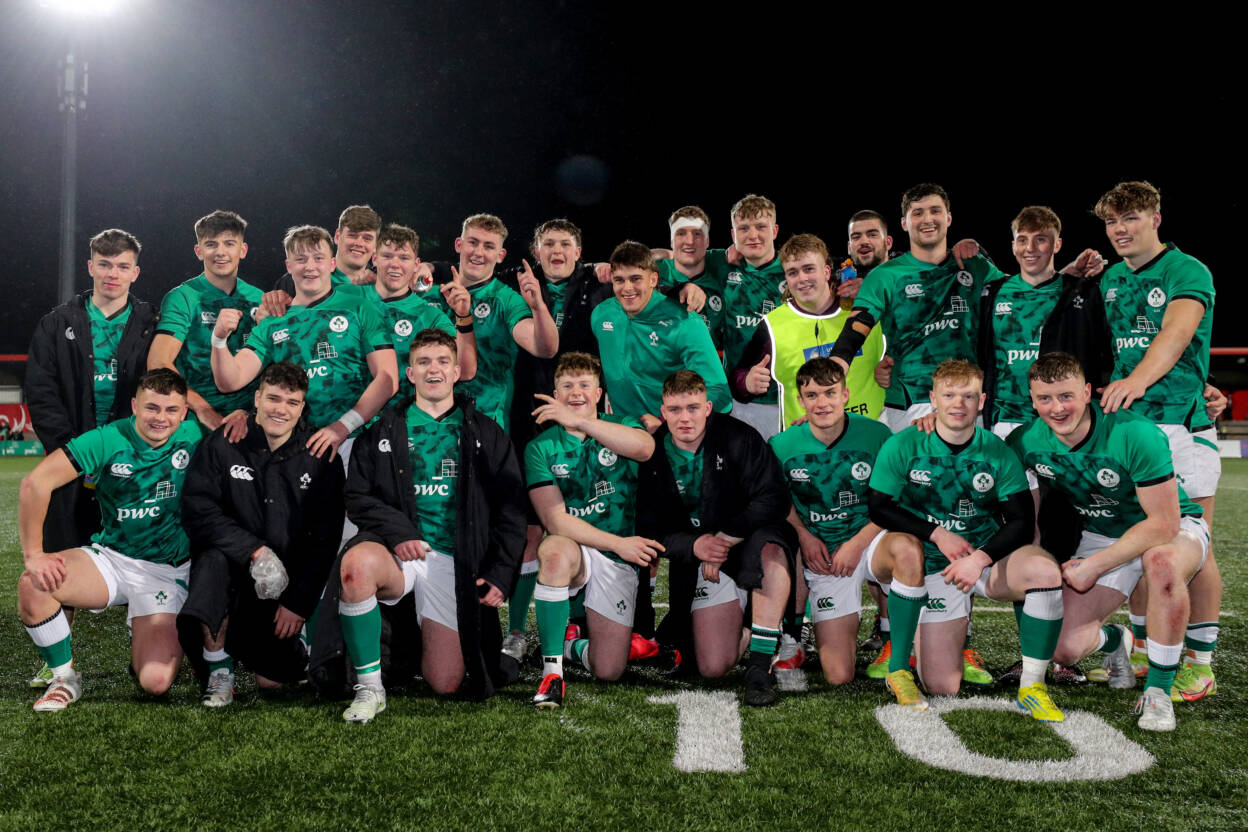 “We went out with the intention to play, obviously the weather came in a little bit and it was quite hard in the first half playing into that strong wind,” admitted the Wicklow man.

“But I thought the lads really stuck to the task. We weren’t as accurate as we would have liked, missed some targeting in and around the breakdown at times which cost us badly.

“We’re really happy with the win, we’ve got five points out of the game. Decent enough points difference as well, so we’ll roll on into England now.”

The Crothers-led forwards again laid the foundations and Murphy pinpointed the influence of Jimmy Duffy, the former Connacht forwards coach, has had in quickly marshalling the Irish pack into a cohesive unit.

“Jimmy (Duffy) has done an unbelievable job with the forwards. Over a short space of time they’ve come a really long way. Lads have really bought into what he’s doing.

“I’m delighted for the forwards because they were really up against it (against Italy) and they really answered a lot of questions.” 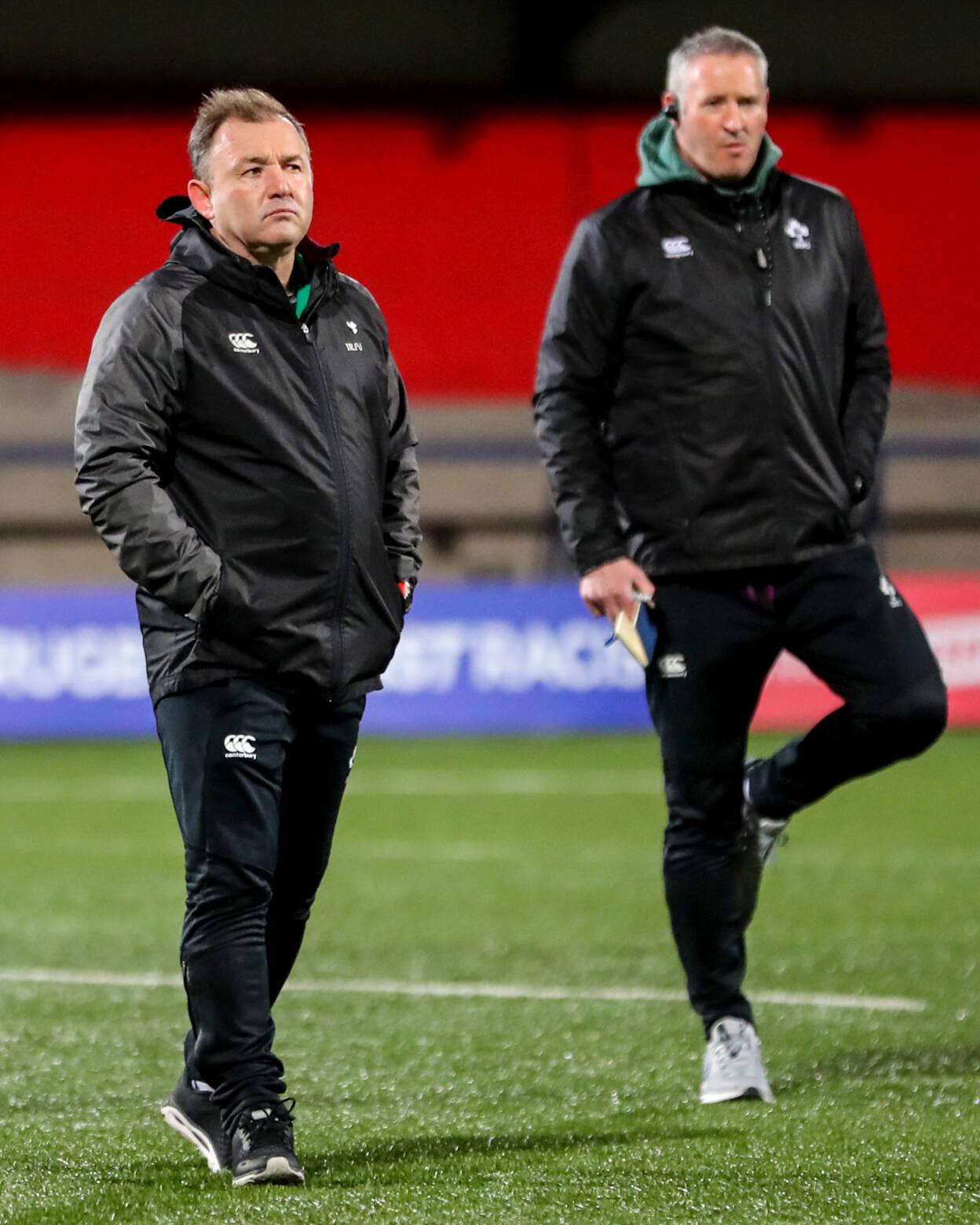 Meanwhile, Ulster Academy back rower Crothers said they were given a thorough test at set-piece time by Italy, and that should be a key area again when Ireland lock horns with England next week.

“Credit to Italy, they were a force out there,” acknowledged the Ireland U-20 skipper. “The Italian scrum is very powerful as you could see out there – that’s an area we focused on.

“Just trying to get our system right there. You look at the lineout maul, we pride ourselves on our lineout maul. We’re just looking to consistently deliver on that as well.”

Crothers added: “Everyone in this group just wants to consistently get better week on week. We strive for high standards and everyone’s buying into that.

“England away at their place is always a really tough challenge. We’re looking forward to it.”