Turning around the result from the previous week’s Top Four clash, a relentless Railway Union overcame Blackrock College 24-18 in a thrilling TG4-televised final at Energia Park.

It is a mark of Railway’s excellence that they continue to set the standard three years on from their maiden Women’s Division crown, fighting off a much-improved Blackrock at the end of a reformatted season.

Cronin, their ever-diligent director of rugby and head coach, spoke of the players’ commitment to the cause afterwards, as well as highlighting the backing they get from the club’s Executive Committee.

“Our executive are great. There’s nothing I ask of our executive that they don’t give me,” he told TG4. “I ask for S&C, they give me S&C. I ask for software for player welfare monitoring, they’ll pay for that.

“They’ll pay for Hudl. I ask for food after training, they’ll do that. I’ll ask for mileage for players, they’ll do that. And they give us everything, but the players, in fairness, they work hard. It’s all hard work what they do.

“They’re training three nights on the pitch at Railway, they’re two nights in the gym. I mean Ailsa (Hughes) drives from Loughrea, Amanda (McQuade) and Ava (Ryder) are driving from college in Athlone and they’re making training the whole time.

“They just work hard and it’s just all really, really hard work. I’m just delighted for them that their hard work paid off.”

Blackrock, the Top Four table toppers, showed their resilience in reducing the arrears to three points at one stage, Meabh Deely impressing with her goal-kicking and number 8 Hannah O’Connor crowning her all-action display with a powerful try.

However, Railway were in clinical form, Molly Scuffil-McCabe finishing off a brilliant Eve Higgins break and scrum half Hughes tearing through for a brace of tries. Nikki Caughey kicked nine points from the tee. 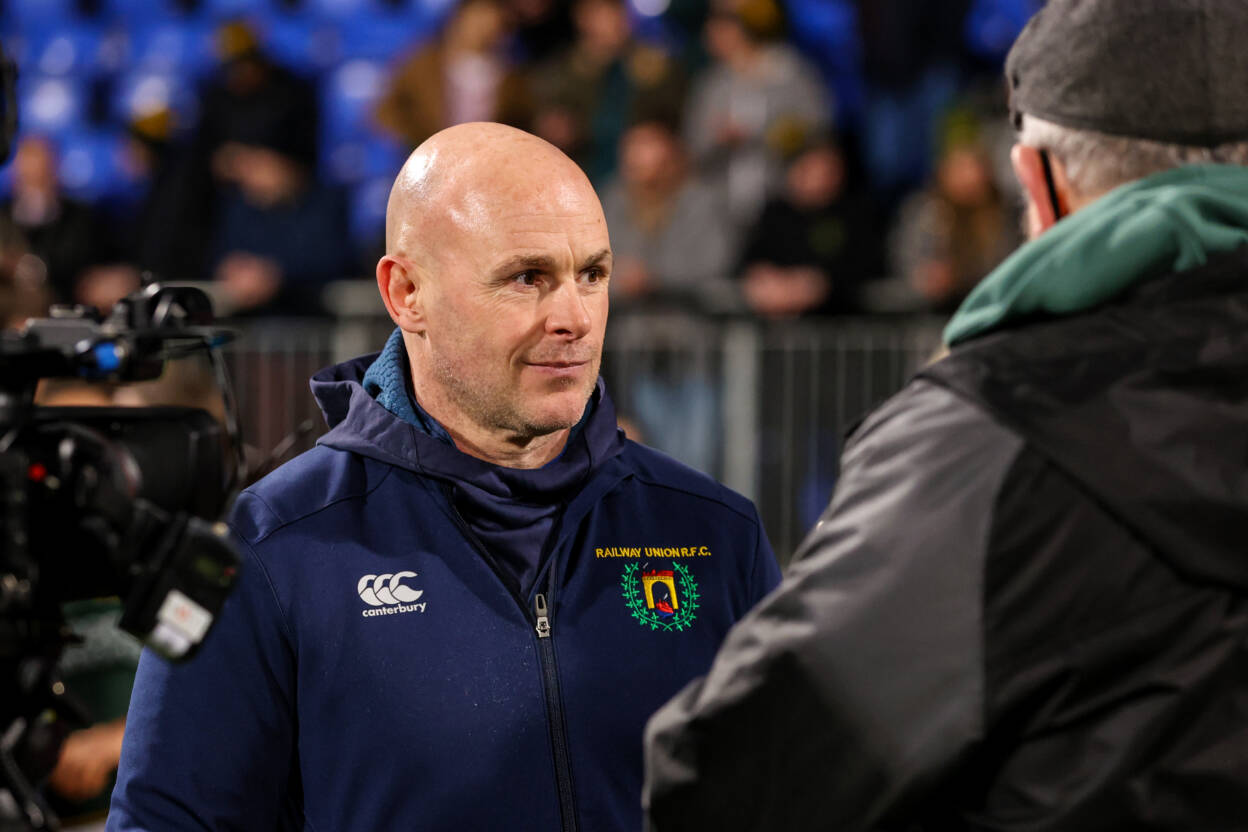 Cronin added: “I thought Blackrock were excellent today, they’re always a very tough side to play against. A very intelligent side.

“How Hannah O’Connor does not have 40 caps for Ireland I absolutely have no idea, I think she’s fabulous. I just think they’re a really well-coached side and we’re delighted to come out the right side of the result.”

The vocal crowd present and those watching the TV coverage were treated to a terrific contest full of high-quality rugby and gripping action. Cronin felt the Top Four series provided ideal preparation for his squad.

“I thought (the final) was excellent. The (Top Four) games since Christmas have been so competitive. It really gives the athletes an opportunity to develop their skills.

“The Top Four has been great. I think we really need to start investing to try and get that up to a Top Six, and get it to a Top Eight.

“I really think we could have a top quality league in Ireland if we develop the right product that will attract athletes to the game and the competition.” 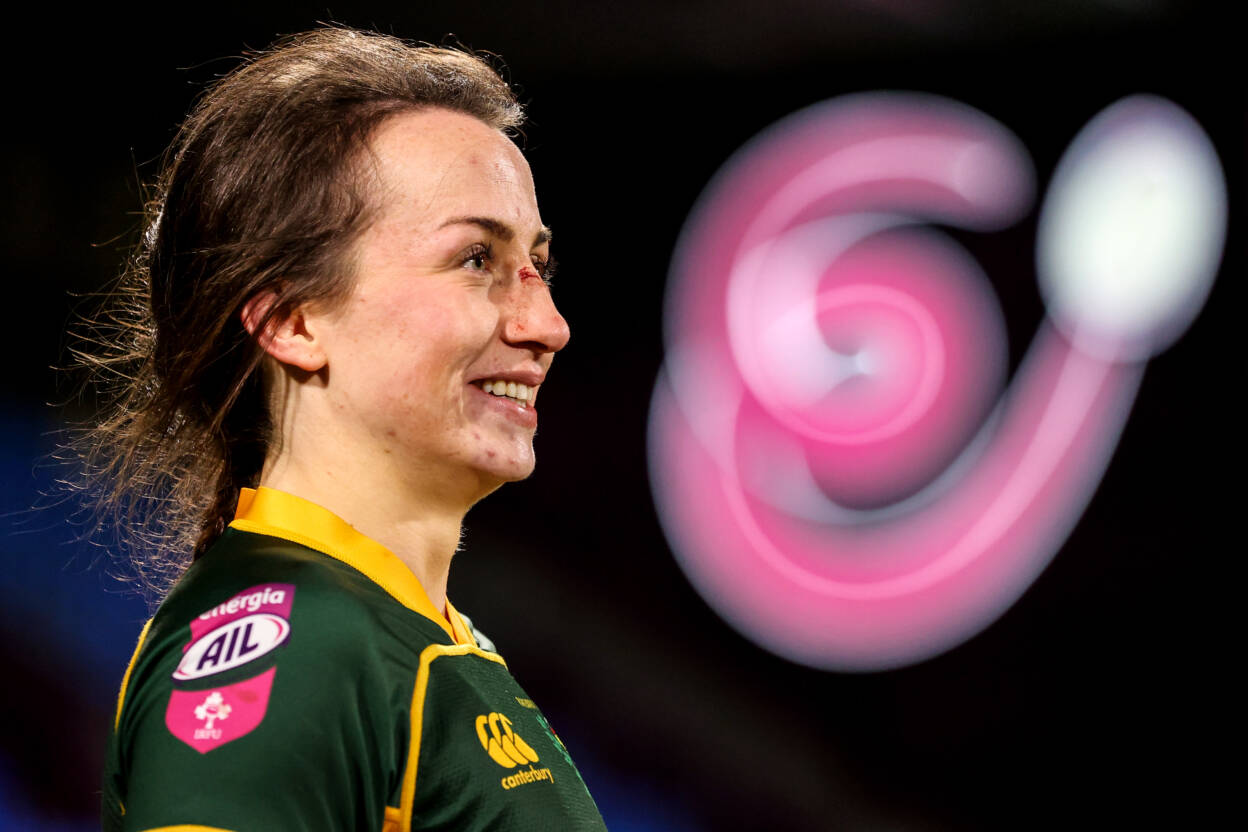 Meanwhile, Railway captain Niamh Byrne, who also lifted the trophy in 2019, was delighted to see her team come out on top despite losing Katie Heffernan and Katie O’Dwyer to the sin bin in either half.

“I think we made hard work for ourselves, but to walk away with the victory was really nice. It’s really great,” said the versatile back, who previously played for Mullingar and Dublin University.

“I think going into it we knew ‘Rock were going to be a very physical side. We worked a lot on trying to not let that become the focus of the game.

“I think we slipped at times and got beaten up in the process, but I think we did well and I’m really proud (of the squad).

“I think one (league title), people think that was nice, but two in-a-row hammers home that our hard work is paying off to be honest.”