Ireland head coach Andy Farrell is hopeful that Joey Carbery will reap the benefit of an entire week’s training as a starting out-half when his side welcomes Italy to the Aviva Stadium.

When Ireland began their preparations for their Guinness Six Nations second round clash with France, captain Jonathan Sexton looked set to continue in the number 10 jersey.

However, a hamstring injury for Sexton led to Carbery being thrust into the limelight at the Stade de France. He acquitted himself well on his first Six Nations start, kicking nine points.

Despite the return of Sexton to full fitness, the Kildare man gets the nod to start this week, combining again at half-back with his former Leinster colleague Jamison Gibson-Park.

Speaking about the decision, Farrell said: “Back-to-back Test matches is a great experience for anybody really. Especially somebody in a pivotal position like fly-half.

“Joey handled the occasion very well last week. There’s a lot that he’s learnt from the game and he’s ready to put that into action this week.

“Obviously Joey, he stepped in very late last week. Johnny got injured on the last full training day of the week and he obviously didn’t get the full week to prepare to run the side.

“Add to his experience at this level. It just makes sense and the person that agrees with that is Johnny. He’s the captain of the side, he wants what’s right for the team as well.”

While it will be a big game for Carbery, today’s third round encounter with the Azzurri will be a landmark occasion for Ulster star Michael Lowry.

Thanks to his impressive form so far this season in the United Rugby Championship and Heineken Champions Cup, the 23-year-old Belfast native is handed his Ireland debut at full-back.

He takes over in the number 15 jersey from Hugo Keenan, who had been Ireland’s back-field general for 18 Tests in succession.

Like so many that Farrell has given first caps to since he became Ireland head coach just over two years ago, Lowry is rewarded for the application he has shown in training. 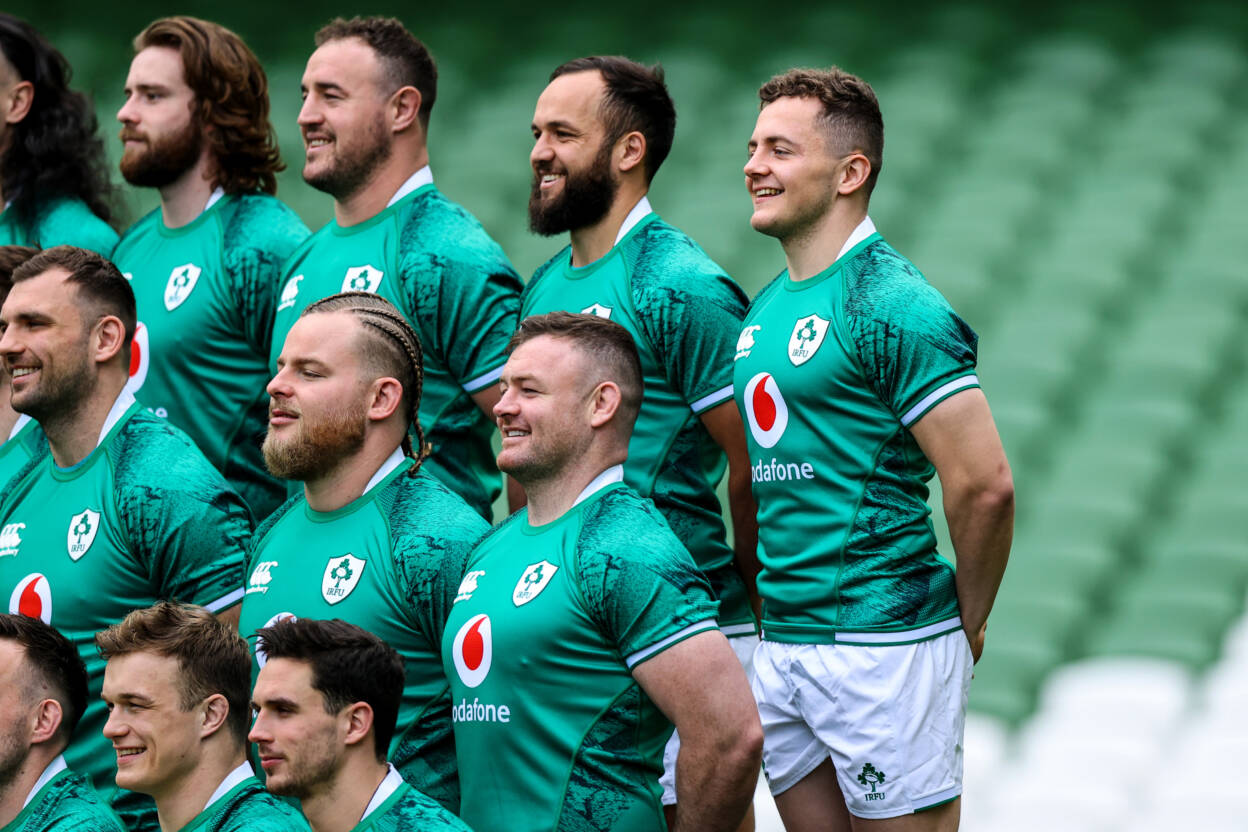 “We’re all excited to see him get his chance. He deserves it. He came into camp, first and foremost, in the summer as a stand-in originally and he performed very well in training under pressure then.

“Since, you can see that experience has whetted his appetite. You’ve seen it in his performances for Ulster, but more importantly we’ve seen it under pressure here in camp, which sometimes is by far and away the most extreme pressure that the lads can be put under.

“The likes of Mikey deserve their chance because they’ve shown everyone in the group that they’re ready.”

Having played with plenty of tempo during their opening round win over Wales at the start of the month, Farrell is calling on his players to do the same from the word go for this afternoon’s 3pm kick-off.

Despite conceding 70 points across their defeats to France and England, he has seen enough of Kieran Crowley’s Italian side during the first two rounds to suggest his charges need to be on their toes. 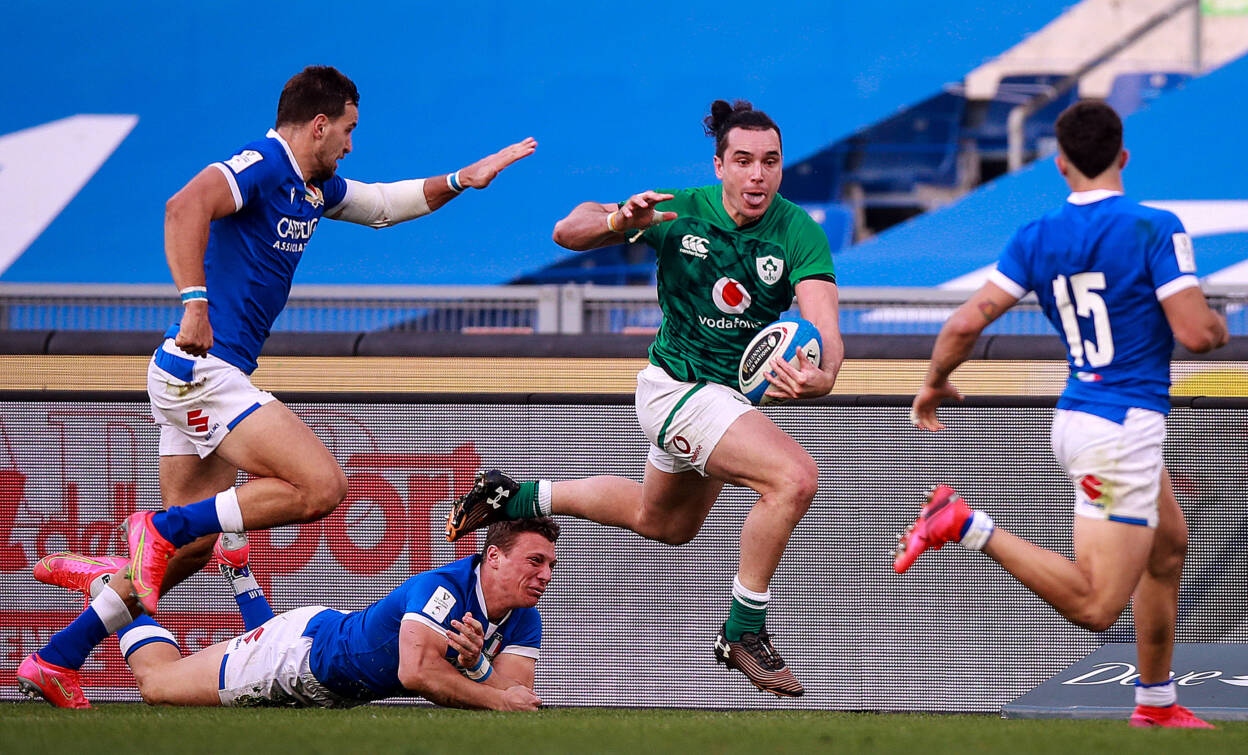 “I can see that Italy are trying to play a little bit of a different game with their selection as well, bringing in two ball players into 10 and 12,” he added.

“And the way that we’ve seen them start the competition, in poor conditions in Paris first and foremost, then obviously in different conditions in Rome against England.

“They love throwing the ball around. I suppose they’re excited about where they’re going as well. We’ve seen that and analysed that, but at the same it’s about making sure that we get our ducks in a row and make sure that we get off to the type of start that we want to get off to.

“Play the type of tempo that we want to play. Be accurate and disciplined in our own game.”