Despite coming away with a convincing 57-6 bonus point win over Italy, stand-in captain Peter O’Mahony felt Ireland needed to be more ruthless in their execution of attacking chances.

Under this law, a team that is unable to continue with contested scrums as a result of a player being sent off must lose an additional player from their side.

Ireland were handed an extra advantage when Braam Steyn was yellow carded in the final minutes, but O’Mahony, who led out the team in the absence of Jonathan Sexton and James Ryan from the starting XV, acknowledges the home side were not as accurate as they could have be.

“We want to be ruthless, but black and white we weren’t certainly in the last 20 minutes of the first half and parts of the second half,” remarked the Corkman, speaking after the game.

“We weren’t accurate and we should have made life a lot more difficult for a team that were down to 13 players and 12 at one stage. You want to be ruthless, but at times our actions let us down.”

Given how rare an occurrence it has been at Test level since the law came in, there was some confusion on both sides  in the aftermath of Faiva’s red card. 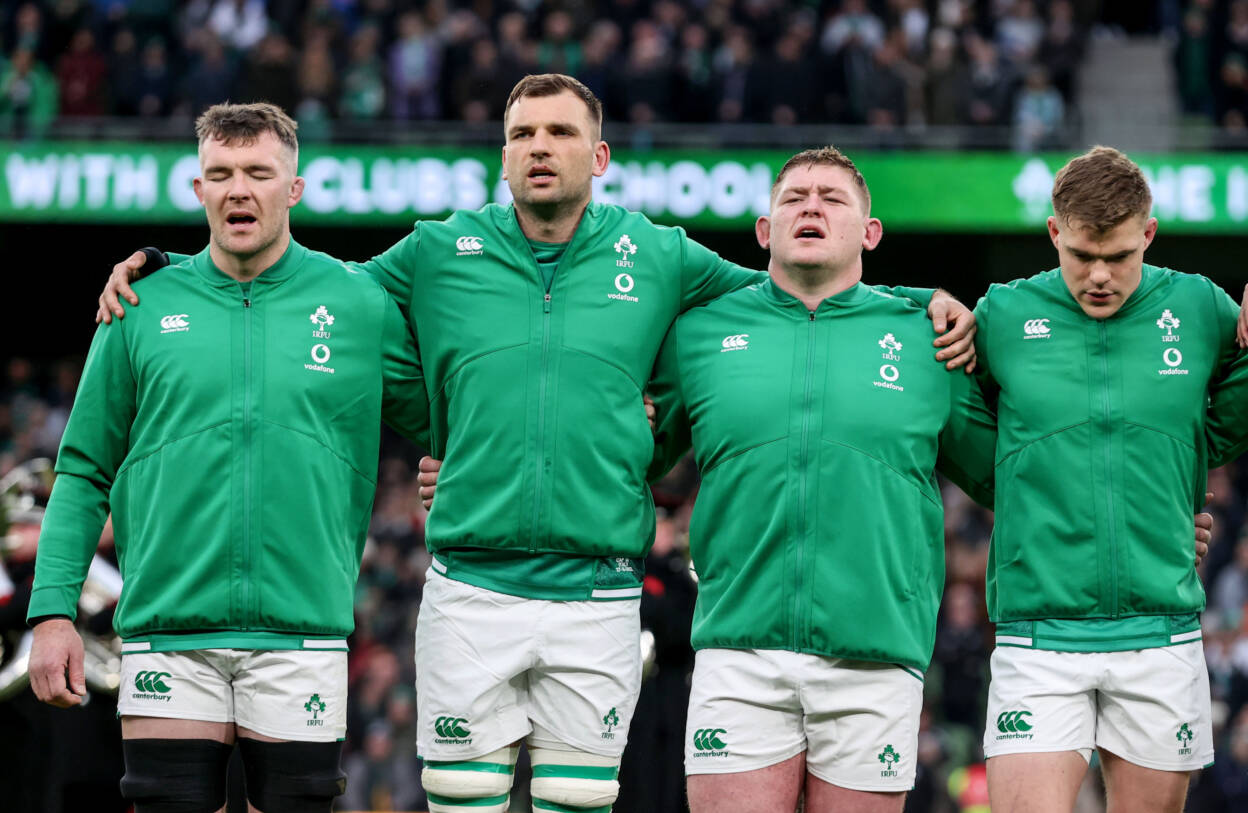 It is unusual for any team to be presented with a two-man advantage at such an early stage in a game but while it did take them some time to adjust, O’Mahony accepted Ireland should have adapted more quickly to the circumstances.

“It probably did and it shouldn’t. There was a lot of waiting around obviously with regard to what the ruling was and that sort of thing. Just the stop-start of the whole 20 minutes that surrounded it.

“But I think we need to be better on the pitch at negotiating a way around what the opposition are presenting us with.” 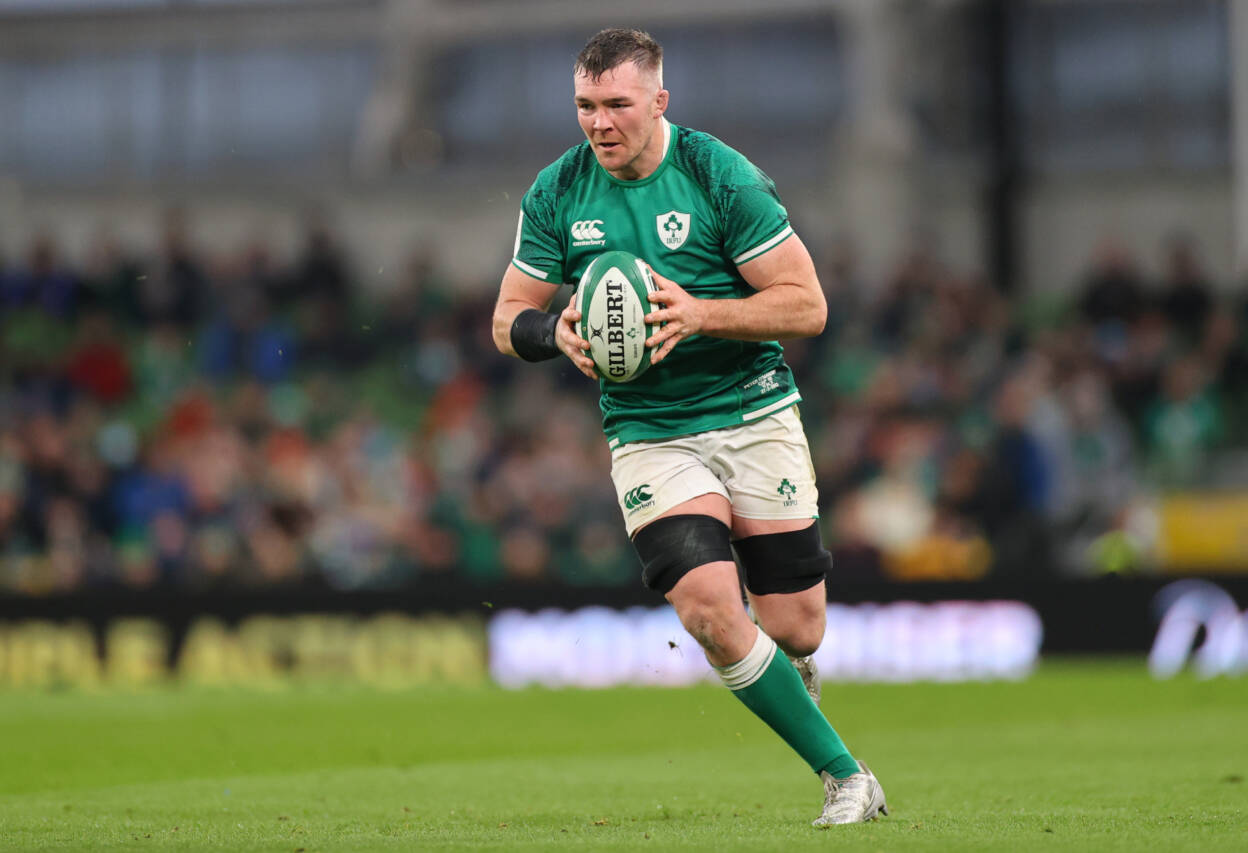 Today’s clash with the Azzurri was almost 10 years to the day since O’Mahony made his Six Nations debut against Italy. In his role as captain for the day, he was a guiding light for an international novice like Ulster star Michael Lowry.

The fleet-footed debutant full-back stepped up to the mark with a brace of tries, and O’Mahony is glad to now count him amongst his team-mates having previously faced Lowry in the red of Munster.

“Mike’s a top man. I’ve obviously been playing against him. You see how brave and how tough he is. Some of the impacts that he takes is phenomenal,” he added.

He just seems to bounce up off the ground every time. As Faz (Andy Farrell) said, he’s come in the last few weeks and he’s fitted in seamlessly.

“He has been incredibly diligent with his work and getting up to speed of what he needed to do. I thought that play summed him up (an unselfish lay-off for a James Lowe try), passing that ball there.