We caught up with Blackrock head coach Ben Martin to get his thoughts on the game itself, the opposition, and how his first AIL season at the helm in Stradbrook has gone.

IrishRugby.ie: Ben, how is the mood in camp and what have your preparations for the final been like?

Ben Martin: Mood in camp has been very excited and completely keeping in the same mould of what we have done all year. We’ve focused on the tactical element just like any other match as that is what has generated the performances to get us to the final.

IR: Can you take a few things forward from last week’s game (a 39-7 win over Railway), or are you gearing up for a completely different clash given Railway rested a number of players?

BM: It’ll be completely different from both camps. Personnel and tactics will change and there will be a lot of emotion on both sides and that will take the intensity of the match to a far greater level than anything either side has felt through the season.

IR: Competition for places must be huge given the younger players who are pushing through, the club regulars who are very consistent, and the availability of your internationals?

BM: It’s been a constant theme for us that we have pushed for the last three or four years that the contest in house is what will allow these opportunities of finals to be earned. It’s great that we have had the internationally-capped players available, but they have only topped up what has been an already strong core group. Out of that uncapped group I’d anticipate a lot of call-ups to be earned this year too.

IR: What have you made of Railway Union this season and what sort of game are you expecting? Can you take much from the previous meetings during the 2021/22 campaign?

BM: Railway have been, along with UL Bohs, for the last four or five seasons the bar setters and the anticipation will be almost an international environment on Saturday as it has been every time we meet them. 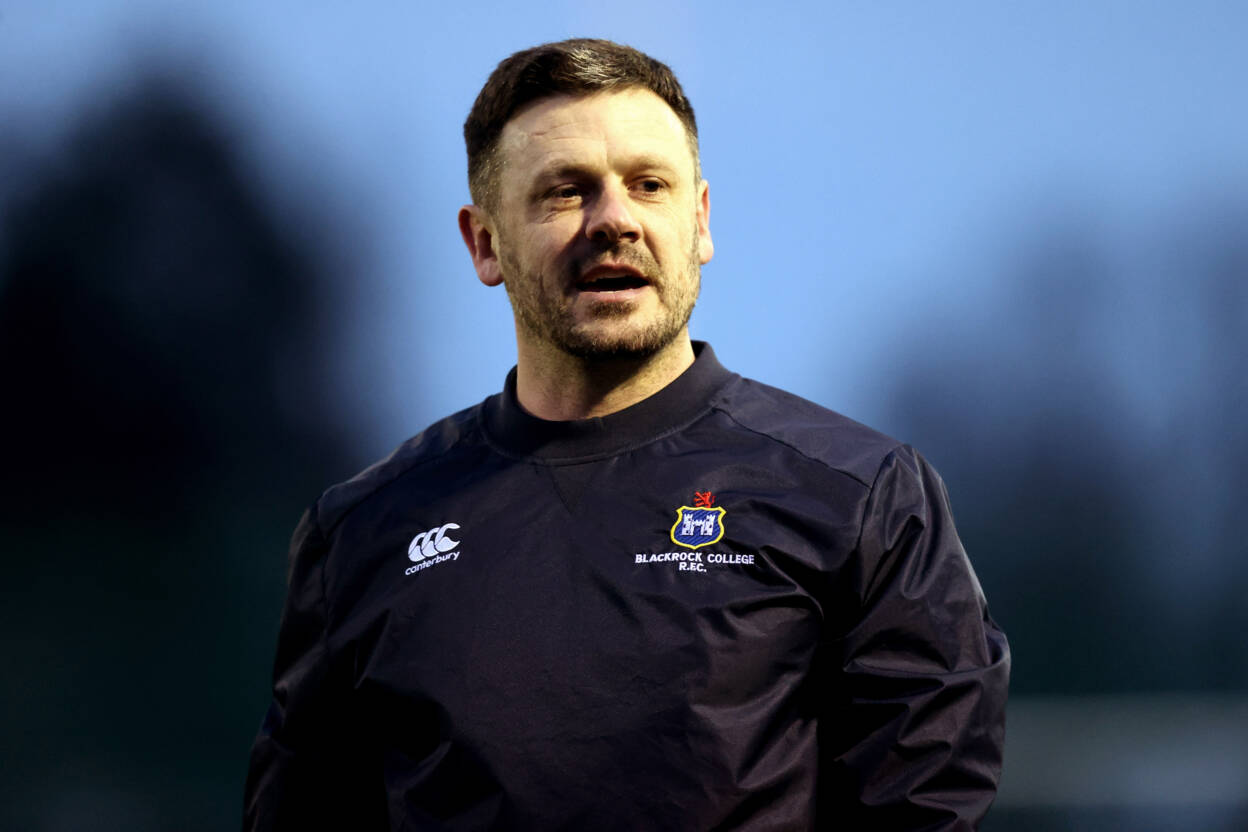 IR: It’s been a good while since Blackrock were in a league final, I think it was back in December 2014. But there is an experienced spine to the team, nonetheless?

BM: Yeah it’s a while since the club have been involved on finals day, but we have enough players that have experienced big days and high intensity environments.

IR: What has it been like working with the likes of Philip Doyle and David Gannon in Blackrock’s coaching team this season?

BM: There’s no words that will ever do justice to the amount I’ve learned from those two, and the way the three of us have been able to align and challenge each other has been a great learning experience for me. I can’t be happier to be part of this coaching team.

IR: It’s always a good tactical battle against (Railway Union director of rugby and head coach) John Cronin, and of course you came up against him in the 2019 final when you were with UL Bohemians?

BM: There’s always a great battle when you have someone as detailed and focused on winning as JC, but it always brings out the best in myself to ensure that we have clarity in our tactics too.

IR: What would it mean to you and the players if you could win the title on Saturday and complete what has already been a very encouraging first season back playing AIL?

BM: It would give a lot of the group some tangible rewards to show how far they’ve come and allow a lot of them to complete their personal career achievements. 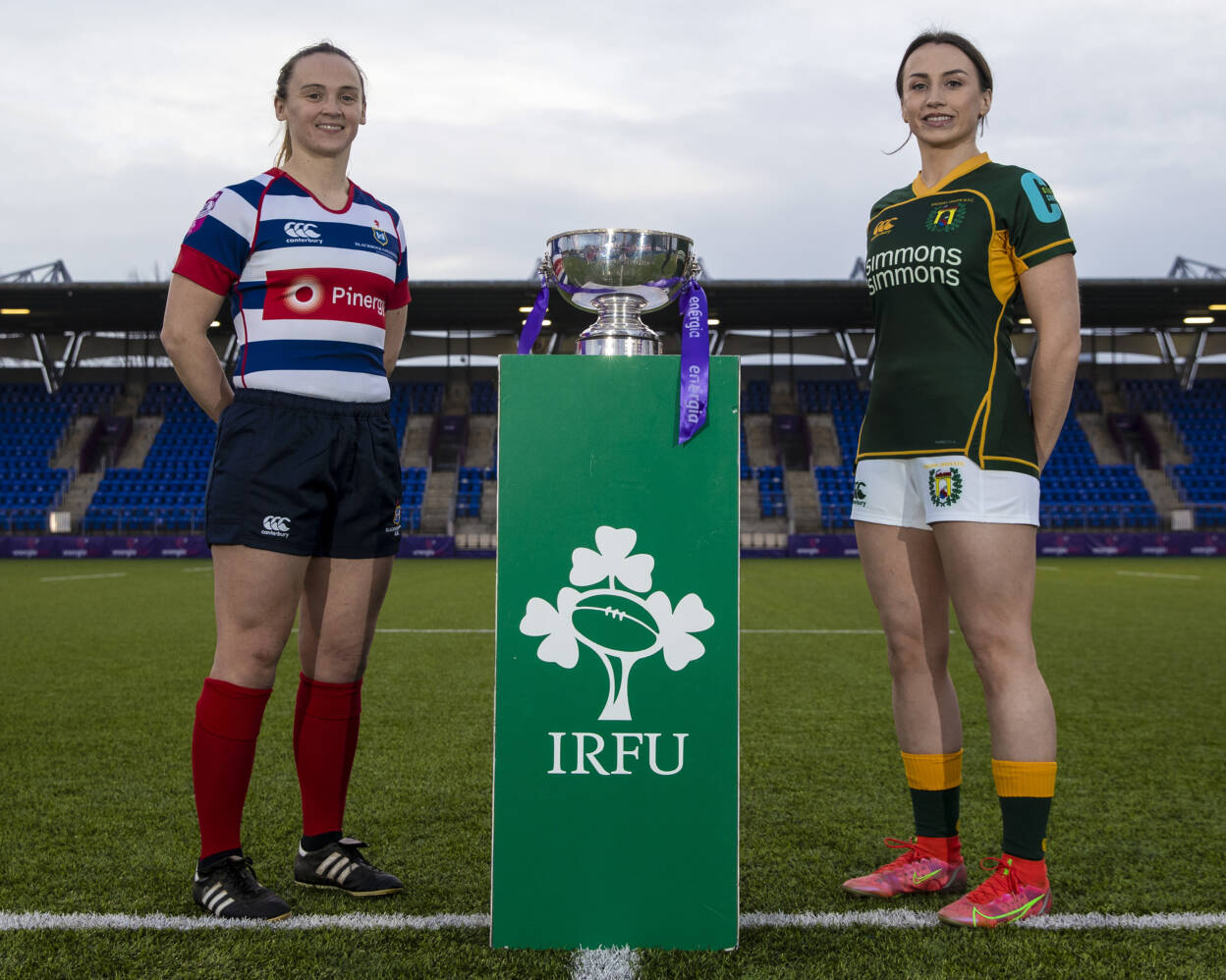 IR: Do you think the Top Four series has helped to prime the squad for the final, given the quality of games week in, week out after Christmas?

BM: There’s always going to be a natural progression when players are week in, week out playing at this level. We hope we have balanced the plan to allow the peak performance to be had on Saturday.

IR: Have the Blackrock club members and other teams been very supportive – a big crowd of them expected at Donnybrook?

BM: It’s been the biggest takeaway for me as a coach to see the genuine interest from all areas of the club, from the men’s players and coaches to the groundskeepers. I anticipate a big support to arrive in Energia Park to give a very vocal support.

IR: It’s also a great boost to have live TV coverage of the finals on TG4, giving the opportunity to showcase the quality of Irish women’s club rugby?

BM: It’s a huge positive and one that is very welcome. I know there’s been a lot of hard work done from the IRFU Domestic Rugby department to ensure the platform is provided, and to be able to get it live on a national broadcast is a brilliant opportunity for the clubs to be able to show what their women’s programmes have achieved and show off the players’ talents.