Jamison Gibson-Park admitted there were a number of lessons for Ireland to take home with them after a frustrating 30-24 Guinness Six Nations defeat to France.

Trailing 22-7 during the early stages of the second half, Andy Farrell’s men worked their way back in contention with two classy converted tries from Josh van der Flier and Gibson-Park.

An unconverted Cyril Baille effort ultimately left the visitors with too much to do, but the Leinster scrum half was able to see positives from a resilient team performance in Paris.

“It’s without a doubt the biggest game of my life and there will be a lot of lessons to take from it,” reflected Gibson-Park, who has scored two tries in his last four Tests.

“They’re a serious team and they’ve outdone us today, but I think there’s still hope in the competition.

“We’ll recover well for Italy (on February 27) and all we can do is try to win the rest of our games and see how the competition plays out, but we’re still hopeful.

“We gave France entry into the game as well as a few mistakes. We just have to try and stay disciplined because they are a big physical team with a strong set-piece.

“I suppose trying to limit their opportunities was key but throughout periods of the game we gave them too much access into our half.

“I suppose frustrating overall, but kudos to the French team. They are a serious team and they’ve outdone us today.” 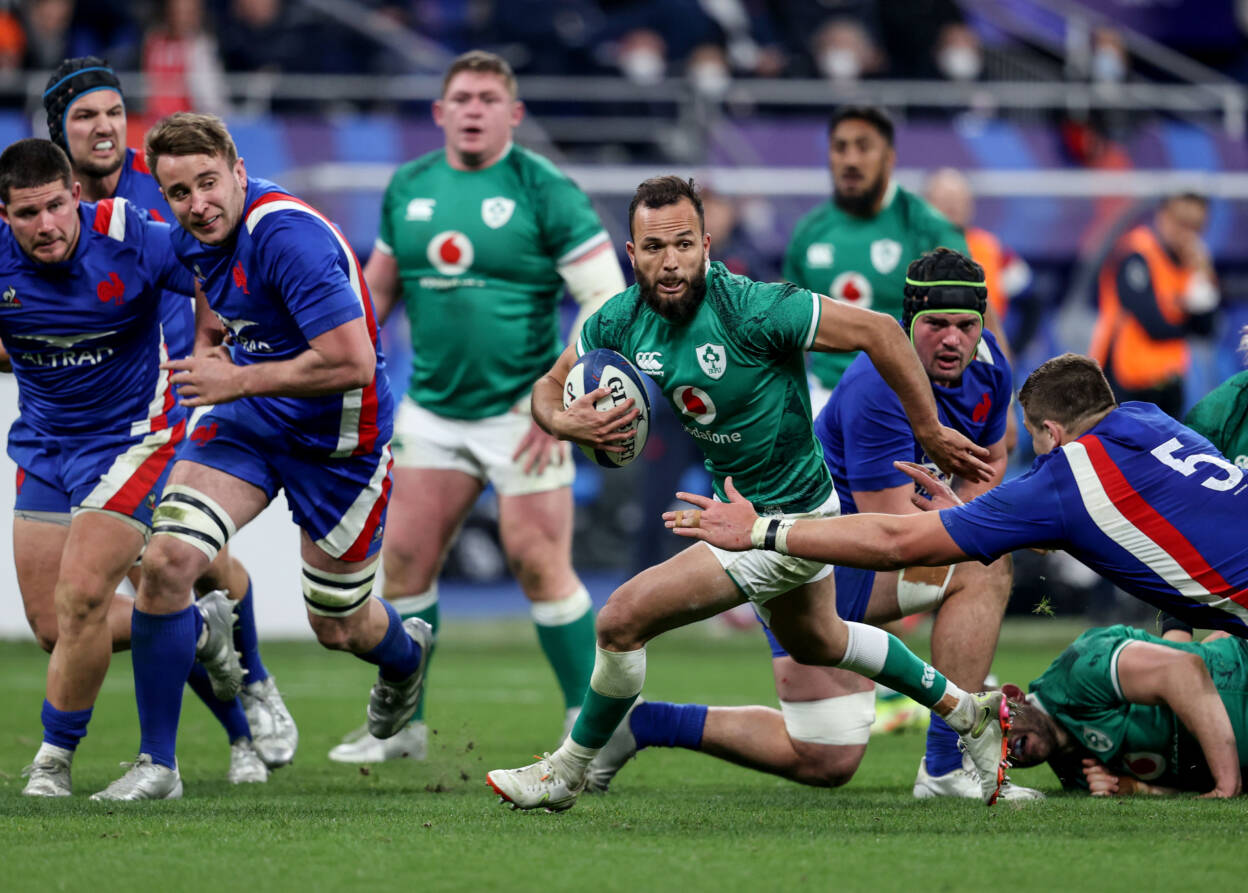 Gibson-Park admitted it was a tough encounter with the 2023 Rugby World Cup hosts, with their six-two forwards-led split on the bench ensuring the French retained a lot of power up front.

Although he enjoyed a productive 63 minutes on the pitch, there was one area of the game that the 29-year-old feels will need some fine-tuning for the remainder of the Championship.

I suppose exit was the main thing. We didn’t do it well enough today and left them with a few opportunities.

“It’s very difficult when the crowd is behind them, they are a big physical team getting over the gain-line, they are incredibly difficult to stop.

“Just thinking if you do get a chance to exit, exit clinically and give yourself a chance to get an opportunity.”

While this was Gibson-Park’s fifth Six Nations start, it was a first one for out-half Joey Carbery, who rekindled his half-back partnership with the New Zealand-born back from their time together at Leinster.

Ireland head coach Andy Farrell described Carbery’s performance as ‘excellent’ during his post-match press conference, and Gibson-Park was also impressed with how the Munster ace fared under intense pressure. 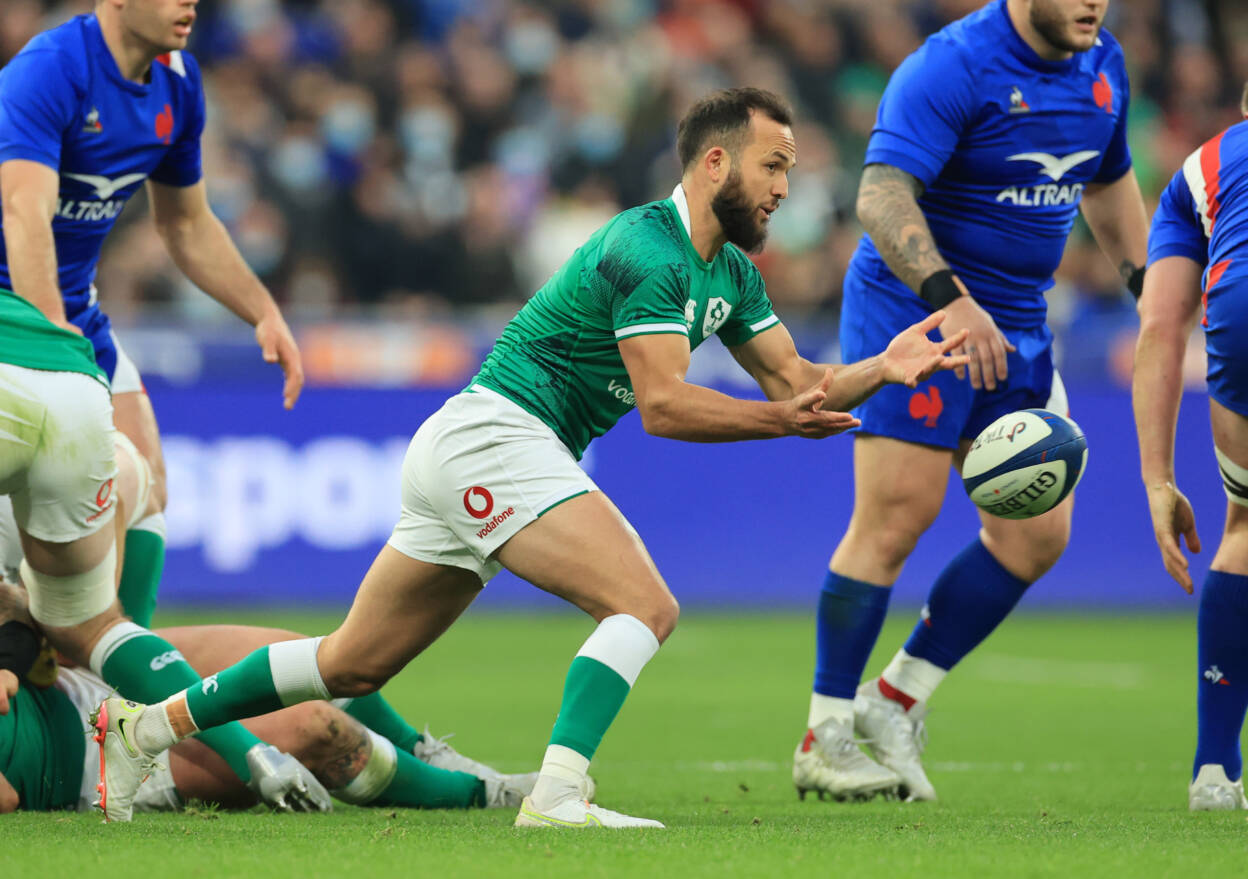 “I thought he was awesome. Joey’s come a long way. I actually played my first rugby game on Irish soil with Joey. 9 and 10, nearly six years ago.

“He’s come a long way and I thought he was class today. Fair play to him.”

Having won seven of their latest nine Test matches on home soil, stretching back to the third round of last year’s Six Nations, Ireland were eager to make a big statement against the French with a major away win.

It was not to be in the end, but a penultimate round trip to Twickenham to face England on Saturday, March 12 will be another opportunity to claim a scalp on the road.

“That was our thought process coming here. Serious teams win big away games and we didn’t quite get there today but we’ll get another crack later on in the Championship,” added Gibson-Park.