Sent on in the 25th minute against France, young Ireland hooker Dan Sheehan admitted afterwards that it was probably the biggest test of his professional career to date.

Capped three times before the Paris showdown, Sheehan had an earlier-than-expected opportunity to make an impact on the game when Ronan Kelleher came off with a shoulder injury.

The heavyweight Guinness Six Nations clash may have ended in a 30-24 defeat to les Bleus, but it is an experience that the 23-year-old was grateful for nonetheless.

“I suppose I haven’t played in many tight games or games that I’ve been behind in this season, with Leinster or Ireland,” said Sheehan.

“I think all the games I’ve come off the bench in or been involved in, we’ve been ahead by a few. So coming on I knew that we’d have to start doing something different or get back into our game.

“There was pressure on us and I think maybe at times it got to us slightly. We got a bit flustered and didn’t get into our flow. You could see the times we did get into our flow, we were dangerous and we scored points.

“Huge learnings for us, because most of the lads here haven’t been chasing a game or behind (with Ireland). We did a good job to get back and give ourselves a chance.

“I think it was a great build-up to the game. We came into Paris on Thursday and since Thursday I’ve heard more Irish (voices) than French, I think. I thought the build-up was class, I enjoyed every second of it.

“It’s a different gravy coming into the Stade de France. The noise is a different level, I enjoyed it. I got a good buzz off it, but annoying not to come away with the win.” 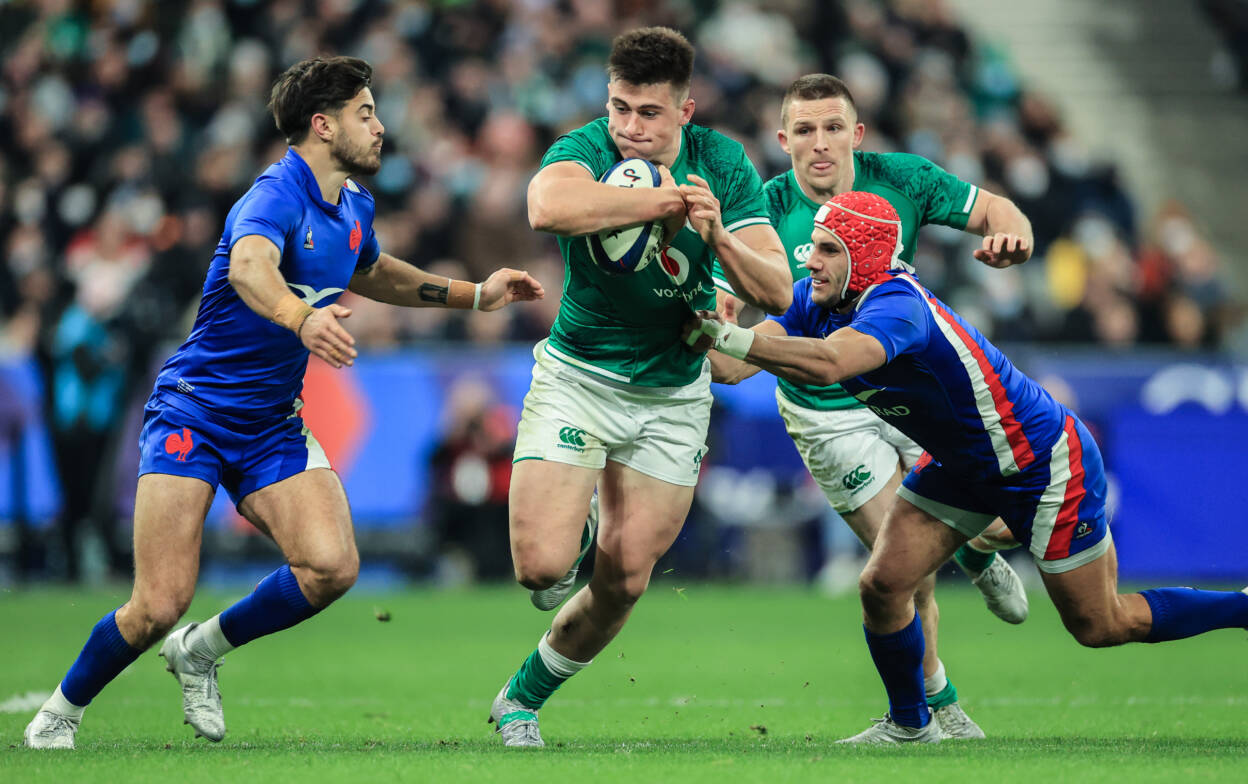 With an impressive record of 13 tries in just 21 appearances for Leinster to date, Sheehan has been busy marking himself out as a hooker with a difference.

Although he also displayed his appetite for defence, most notably denying Melvyn Jaminet a try in the final minutes, the Dubliner is keen to show he can mix it with the best when in possession of the ball.

I’ve always backed my own ability. I feel like I have something different to offer than a normal hooker. I enjoy the open style game, the open rugby on both sides of the ball in attack and defence.

“It’s not just about set-piece, whereas a lot of hookers are (just) focused on that.

“Obviously it’s a huge part of our game, the hooker’s role, but I guess I just tell myself that I’m here for a reason so just do my own job.” 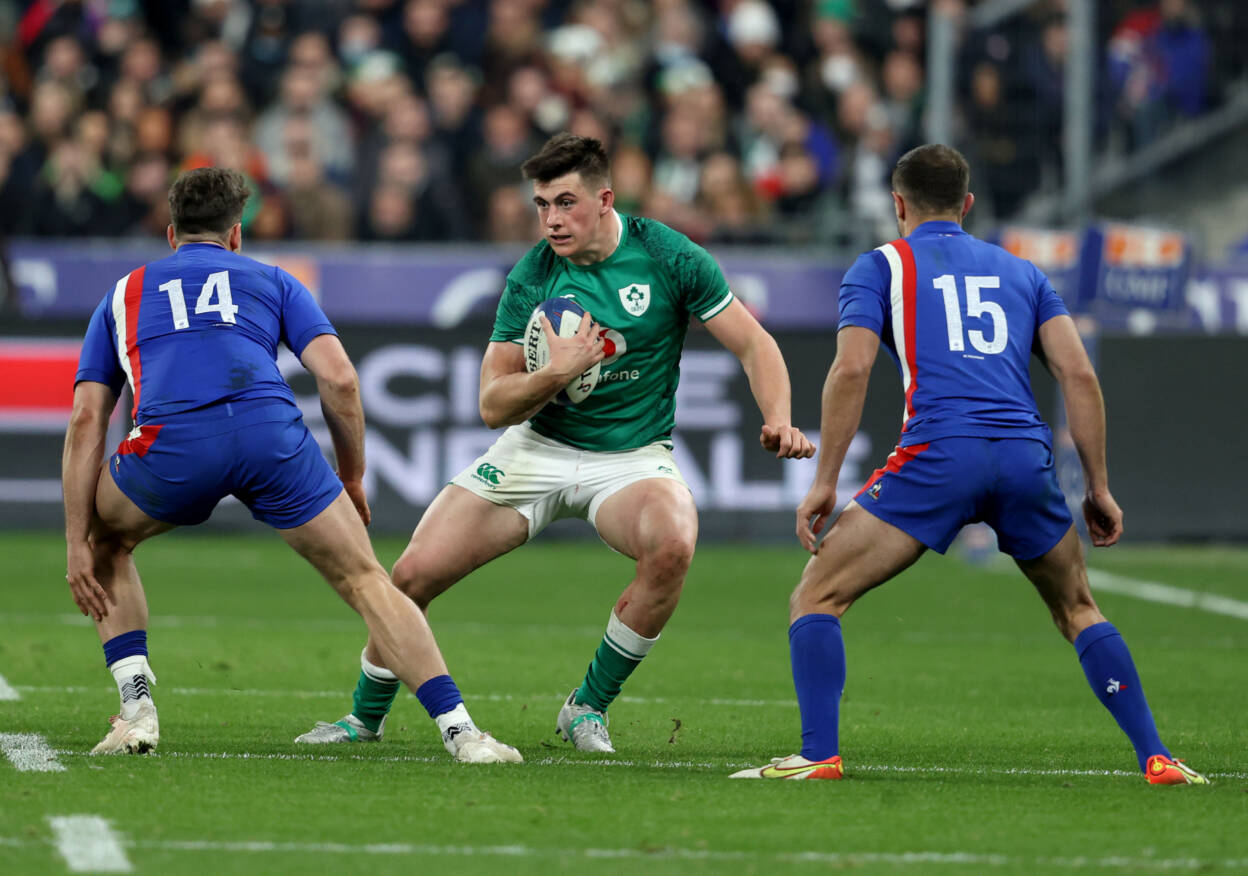 Now that he already has over 80 minutes of game-time under his belt from the opening two rounds, Sheehan will be eager to push on for the remainder of the Six Nations.

With the visit of Italy to the Aviva Stadium on Sunday, February 27 next on the agenda, he is hopeful Ireland can learn the lessons from the French game and get their campaign back on track.

“I think it’s take our learnings from today. I think we can work on a number of different things, and then it’s attacking every single game,” he insisted.

“We’re one step behind now, but the tournament is definitely not out of reach. I think it’s about focusing straight onto Italy.

“We have two weeks leading up to it and we have to take full advantage of that game, make sure we’re firing on all cylinders.”