100 years on from their very first Energia Bateman Cup success, Lansdowne are hoping to claim a record seventh title when they face Young Munster in Saturday’s eagerly-awaited final.

Musgrave Park plays host to the Energia Bateman Cup final between Lansdowne and Young Munster. Kick-off is at 1.45pm tomorrow. Admission (cash upon entry): adults €10, concession €5 and children under 16 free.

In 2020, the last time this historic All-Ireland Cup competition was played, it was decided that the honours would be shared between Lansdowne and Cork Constitution as the final could not take place due to the Covid-19 pandemic.

Ahead of tomorrow’s final in Cork, we caught up with Lansdowne head coach Mark McHugh who is excited for the game to get underway. He hopes his team can put their best foot forward on the day.

“The challenge for us is to focus on ourselves, control the things that we can control,” said McHugh, who played for Leinster and Connacht and was a try-scoring debut for Ireland against Tonga in 2003.

“We need to really work on the aspects of our game that are the differentiators between us and other teams. When we get it right, we are very difficult to beat.”

Lansdowne currently sit second in Division 1A of the Energia All-Ireland League. Their strength in depth is something that has really enabled them to be a powerful force in every match so far this season.

McHugh highlighted the benefits of having a big squad especially when injuries occur, saying: “The really encouraging thing for me as the coach is knowing that it’s not just 15 or 20 lads that you have to rely on. We’ve got a squad of 35 to 40 guys who we know can step up.”

Their first defeat of the current campaign actually came at the hands of Young Munster in late October. The Cookies won 24-20 in a fantastic encounter on the Aviva Stadium’s main pitch. 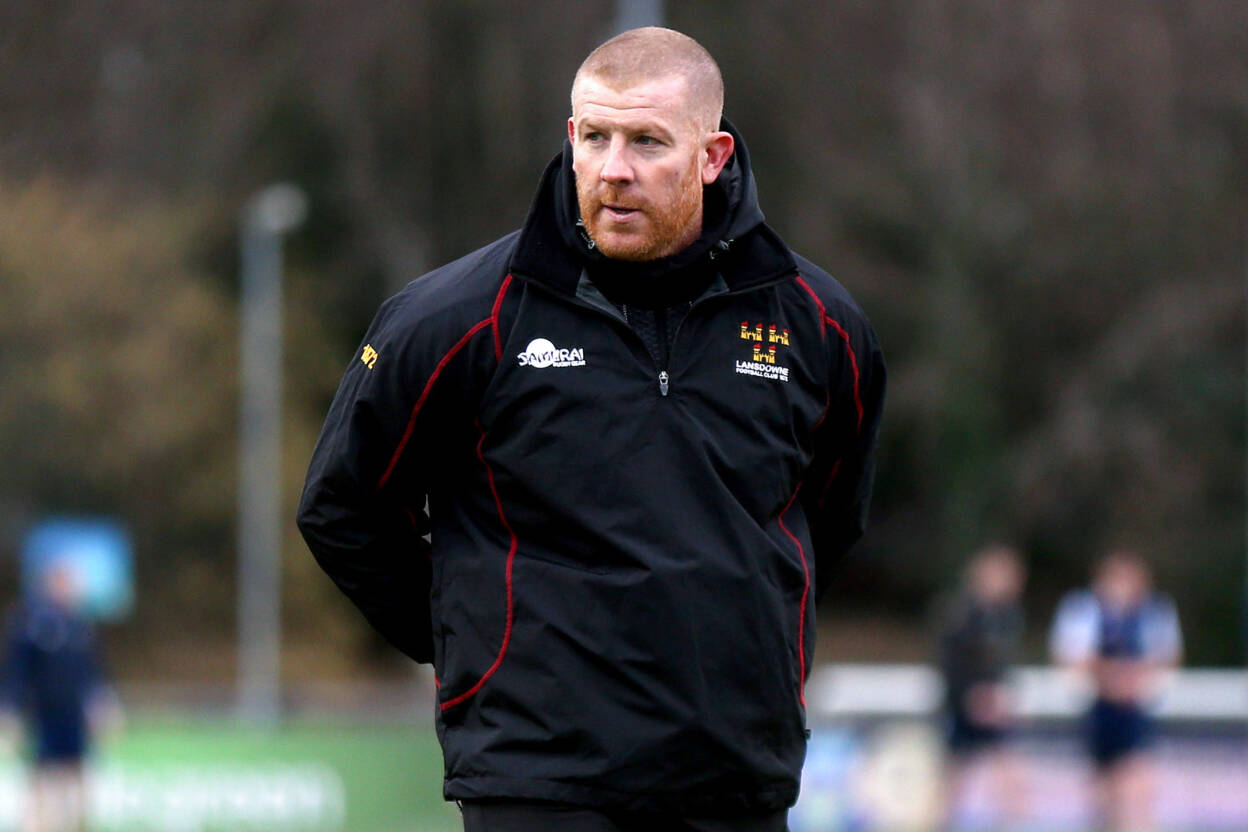 The young coach had a lot of praise for his opponents, branding Young Munster ‘a super team’ and ‘one of the best in the country who are playing a very exciting brand of rugby’.

McHugh continued: “They’re probably the favourites heading into the game and it’ll be a massive test to see if we’ve made improvements and have we been able to get better (since October)?”

Saturday’s Bateman Cup decider will be his first national final since taking over as head coach from the departing Mike Ruddock in December 2019.

McHugh spoke about the prestige of the competition and how much it means to the players and the club to be involved in another final, mixed with the excitement of the possibility of picking up more silverware.

The game takes place on Musgrave Park’s artificial pitch, and Young Munster head coach Gearoid Prendergast reckoned that this could be in Lansdowne’s favour due to their experience on all-weather surfaces.

McHugh does not think it will play a factor in the outcome, suggesting: “The team that probably makes the least number of errors or the team that reacts best to their errors will go on to win the game. I don’t think the pitch has a whole lot to do with it.” 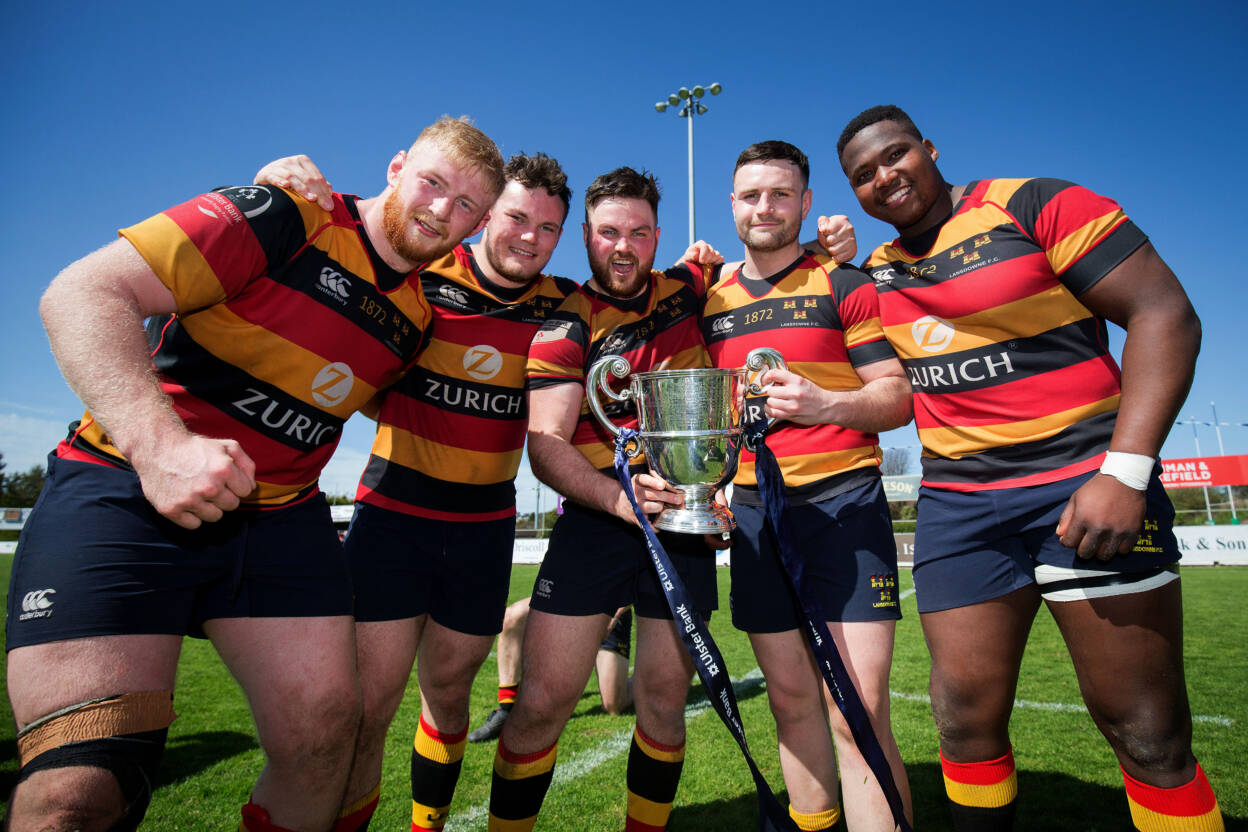 In 2018, the last time Lansdowne won the Bateman Cup outright, they went on to be crowned All-Ireland League champions as well that season.

A victory tomorrow could act as a springboard for the remaining rounds of the league, although McHugh was keen to stress that regardless of the result on Leeside, it would not define their season.

“Obviously winning rugby matches is important and it will be some people’s measure for success, but a lot of what we’re trying to do is to develop better rugby players,” he acknowledged.

“I think if we do that we will win more games than we will lose which means we will be there or thereabouts in the league and in things like the Bateman Cup.

“We’ll be doing our upmost to win the game on Saturday, but, win, lose or draw it won’t define us.”