Tomorrow’s Energia Bateman Cup final brings together Division 1A rivals Lansdowne, who first lifted this historic trophy 100 years ago, and Young Munster whose one and only title win was back in 1928. 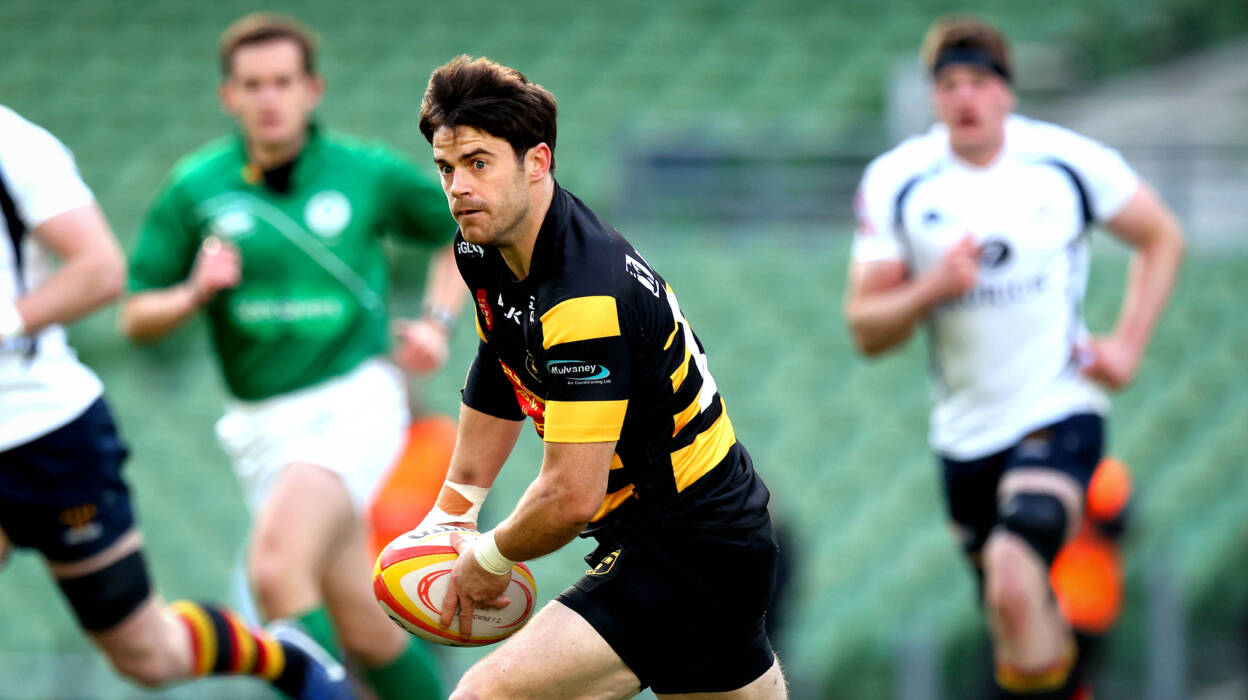 The prestigious Bateman Cup, first contested in 1922 when Lansdowne beat Cork Constitution 6-5 at the old Lansdowne Road, has returned to the club rugby calendar after a Covid-19-enforced break.

Over a century ago, it was presented to the IRFU by Dr. Godfrey Bateman in memory of his sons Reginald and Arthur who were killed during the First World War.

Conor Hayes, the Cookies’ top try scorer in the league, and Ireland Under-20 talent Patrick Campbell are notable absentees from the team for the final, but their rejigged back-line still carries plenty of threat.

Out-half Evan Cusack, Division 1A’s leading scorer with 105 points, should play a key role for Gearoid Prendergast’s side, who welcome back captain Alan Kennedy to the number 8 role.

Head coach Prendergast commented: “There is a strong affiliation with the club because of the history associated with that (1928) match, and then of course ironically with Lansdowne (being the same opponents), so it’s kind of scripted, isn’t it?

“We have thrived in the cup scenario recently, but we’ve also had disappointment in recent years as well. A lot of them been in the (Munster) Senior Cup and quite a few against Cork Con.

“I suppose you use these stories to motivate you to achieve better things in the cups. We’ve developed a bit of a habit of winning cup games and this is the biggest one yet, so we are really excited about this.” 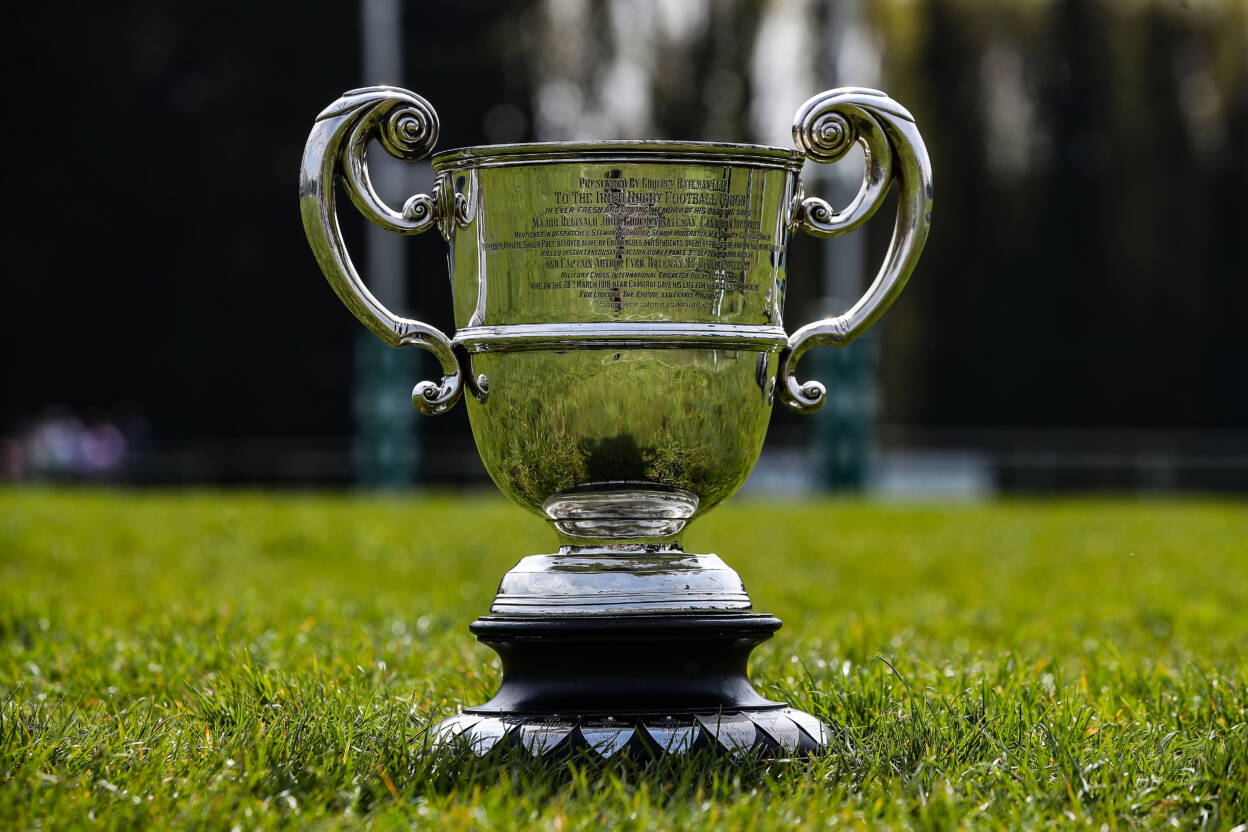 While Munsters have no recent history with the competition, Lansdowne were 2018 champions, winning down at Cork Con, and were joint winners with Constitution in 2020 after Covid-19 cancelled the final.

Their head coach Mark McHugh has mostly stuck with the winning formula from their recent 46-5 hammering of Garryowen in the league. The Leinster-capped Michael Silvester slots in on the wing.

Lansdowne lost 24-20 to Munsters in a memorable league game back in October, with a hat-trick of tries from Hayes inspiring the Limerick side on the Aviva Stadium’s main pitch.

McHugh admitted: “They’re probably the favourites heading into the game and it’ll be a massive test to see if we’ve made improvements and have we been able to get better (since October)?

“Obviously winning rugby matches is important and it will be some people’s measure for success, but a lot of what we’re trying to do is to develop better rugby players.

“I think if we do that we will win more games than we will lose which means we will be there or thereabouts in the league and in things like the Bateman Cup.

“We’ll be doing our upmost to win the game on Saturday, but, win, lose or draw it won’t define us.”