Ireland Under-20 forwards coach Jimmy Duffy believes their attention to detail will need to be spot on if they are to have a successful night against France in Aix-en-Provence on Friday (Kick-off 8pm Irish time, live on Virgin Media Two).

Following their comprehensive 53-5 bonus point win at home to Wales, Richie Murphy’s young guns will be looking to build further momentum with a winning performance against the French.

Duffy was happy how last Friday’s game developed given their fractured lead-in to the fixture, but accepts that the French side will pose a greater challenge in round two.

“We were really pleased with the fact that we kept it on for a large part of the Wales game,” he said, speaking during a remote media conference.

“We kept building stuff, whether it was attack or defence, we just kept building positive solutions for ourselves. Obviously France, they’ve got a lot of contracted players. Guys who’ve had Top 14 experience and otherwise.

“There’s quite a number of professional players in this group with European and French league experience. We just have to be really, really accurate.

“Try and impose our game on them as much as we possibly can. Physically they’re huge men. They like to throw the ball around as well, similar to the senior side.

“We’ve just got to be nailed on in our detail around set-piece or on our defensive stuff and our attack, to give ourselves the best shot of competing on the weekend.”

Nonetheless, an opening display that yielded eight tries in front of a large Musgrave Park crowd was a good place to start for the Reuben Crothers-led Ireland Under-20s. 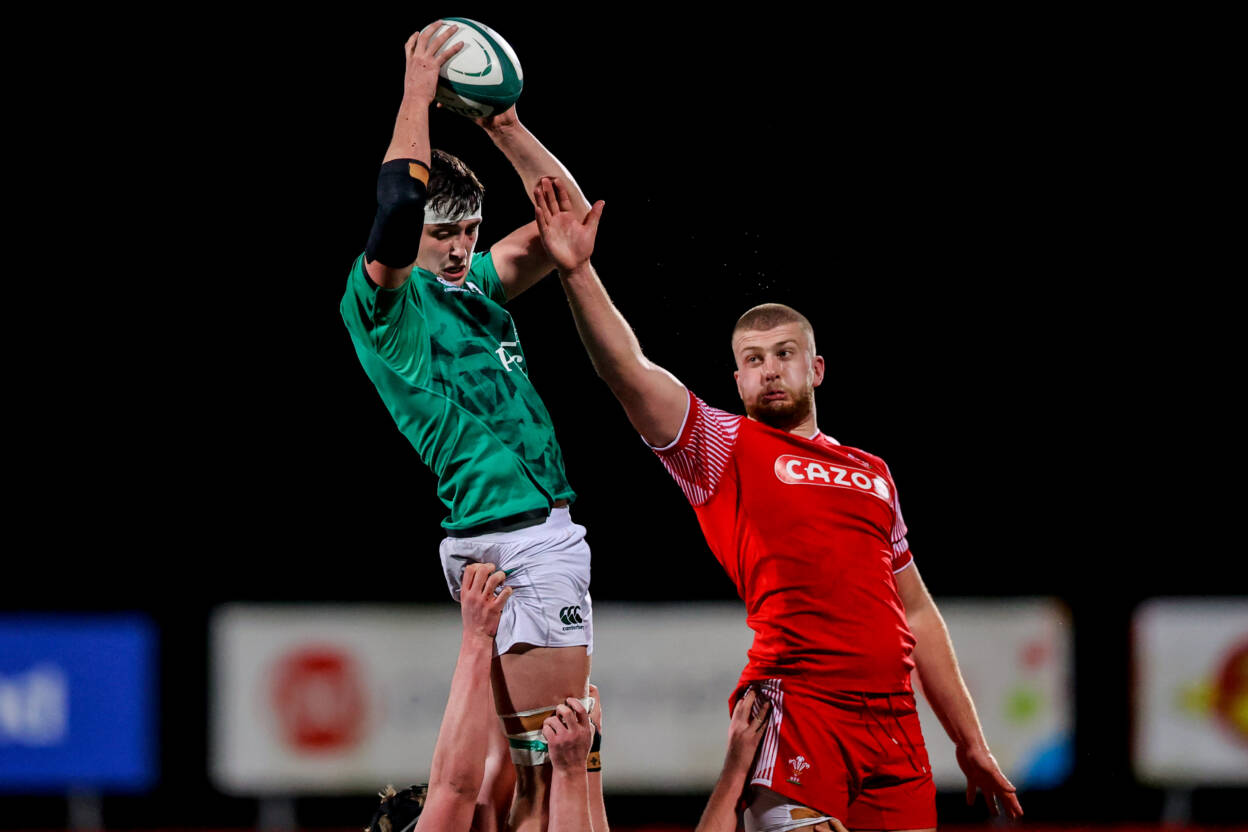 This is Duffy’s first season in the Ireland U-20 coaching set-up and he was encouraged to see so many players stepping up to the mark – in spite of their relative lack of competitive rugby over the past two years.

The biggest thing was how quickly the guys have gelled as a group and worked really, really hard for each other.

“We wanted to play with a certain intensity in the game and we’ve been building nicely towards that all through Christmas. It has been tough on this group, in particular.

“Obviously not having played rugby at any kind of competitive level since they were in school. Covid being Covid, it has kind of curtailed that development.

“To see the level of speed that the boys played with the last day, in attack and defence, was really, really pleasing.”

By the time the second round kicks off in France on Friday, Ireland will have undertaken extensive video analysis on their opponents.

While they will have a decent indication of how the French like to play, head coach Murphy, Duffy and fellow coaches Mark Sexton and Willie Faloon are now more familiar with their own charges’ capabilities as a result of their flying start in Cork. 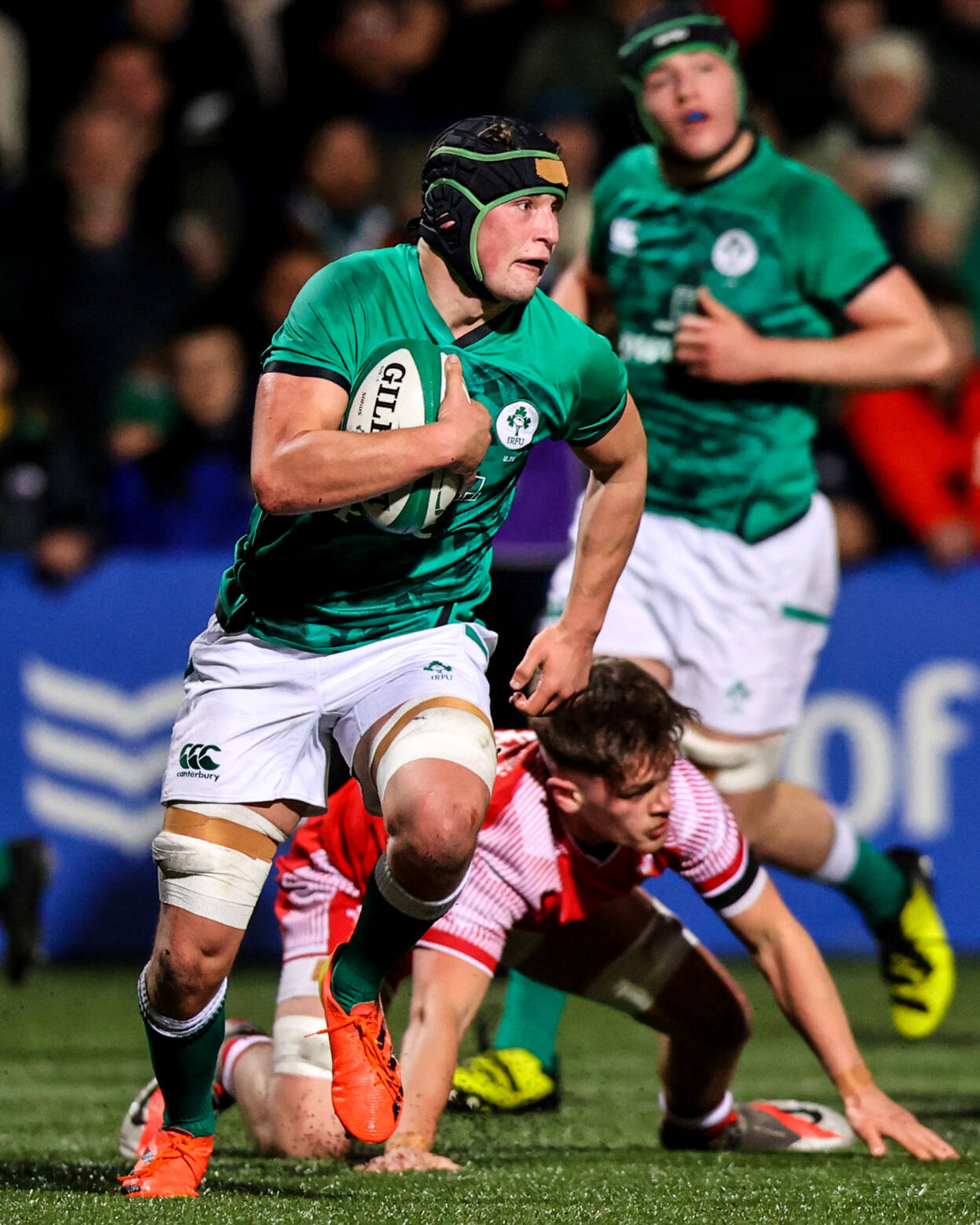 “I won’t be sharing too much necessarily, but we’re working out very quickly what we’re good at, on both sides of the ball. For us it’s to get back to that as quickly as we possibly can. That’s our true north,” added Duffy.

At the moment the lads are picking the right choices around that. It was really, really pleasing on Friday night to see that coming in front of a great crowd in Cork.

“They’re actually quite a composed bunch. They have to be really, really honest and make sure we’re watching the right stuff and showing the right images.

“In fairness the chats this morning were very, very honest. We rewarded the good stuff and we’ve targeted stuff where we need to be better as well.”