Ulster’s Reuben Crothers has spoken of his pride at being named as captain of the Ireland Under-20s for their U-20 Six Nations Championship campaign.

One of four survivors from last year’s squad, Crothers is expected to lead the side from openside flanker in Friday’s first round clash with Wales at Musgrave Park (kick-off 8pm). Buy tickets here.

The dynamic back rower was doing his best to keep his emotions in check when head coach Richie Murphy informed him that he was selected for the captaincy role, but he was secretly delighted to be given the nod.

“It is a real privilege to be captain of your country,” admitted the Ballynahinch clubman, speaking last Friday. “It’s an honour, but I have so many leaders around me in the team that it makes my job a lot easier.

“If I am looking for a bit of advice in any way I can just turn to them. I found out at the start of the week just before we came into this camp.

“Richie gave me a phone call a few days before camp started. I was pretty calm on the phone to Richie, but inside I was over the moon.

“I was captain of my high school for two years, just in the Schools Cup. Age-grade through Ulster I captained the age-grade teams. It is the first captaincy role that I have had for a few years because of Covid.” 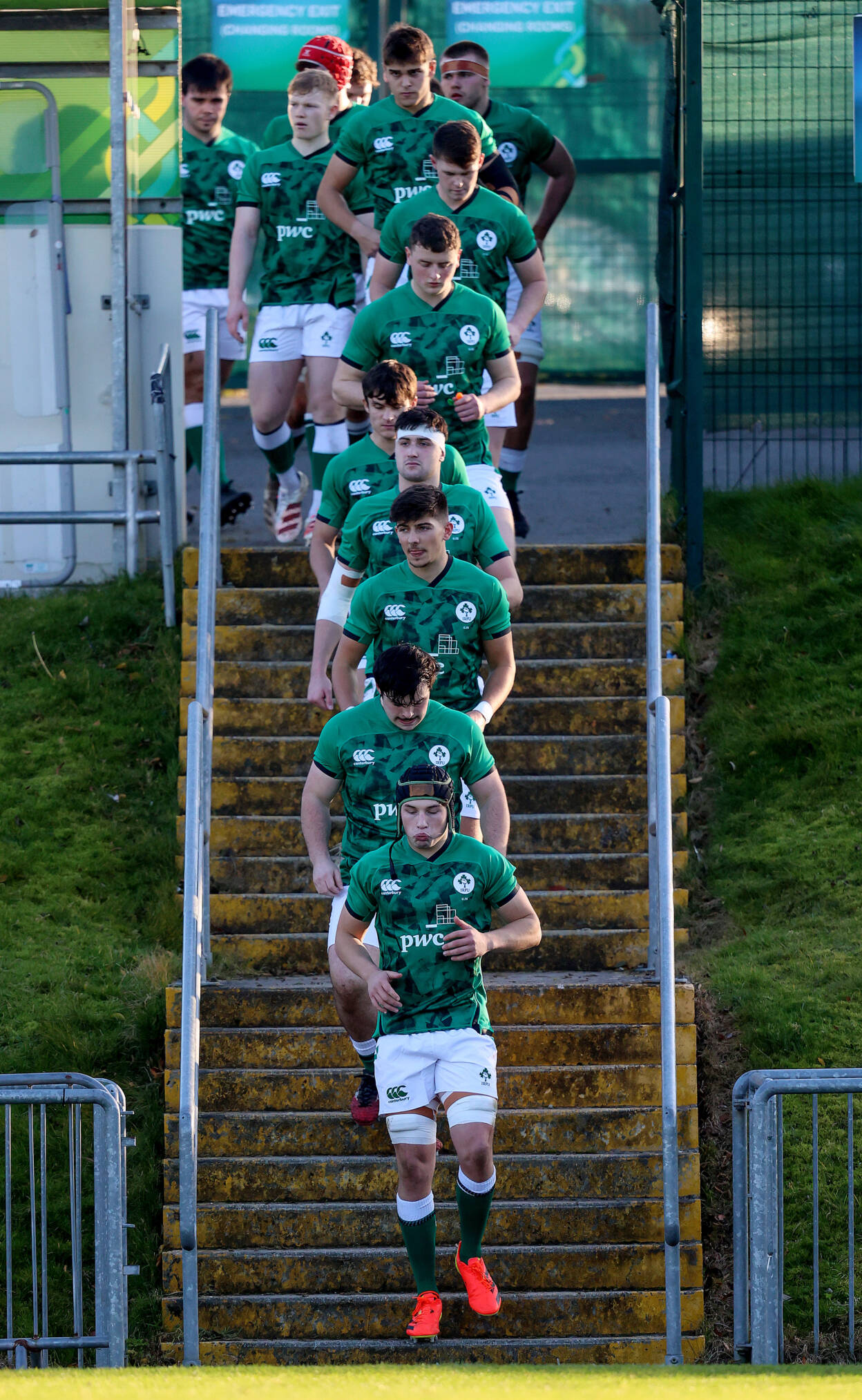 While Crothers did not start any of the 2021 U-20 Six Nations matches, he appeared off the bench in four of the five games that Ireland played in Cardiff, the host city for last summer’s Covid-19-restricted tournament.

Coincidentally, the only team he did not face was Wales, whom Ireland comfortably defeated on a scoreline of 40-12 at Cardiff Arms Park back in late June.

Even if his involvement in Ireland’s 2021 campaign was somewhat fleeting, he believes it will prove extremely beneficial as he enters his second season at this level.

Last year there were a lot of quality players within the squad. I did learn a lot in Cardiff during the Six Nations. The style of play that Under-20 rugby is, it is so fast and abrasive.

“I will take all my learnings from last year into this year. I feel ready myself and I am confident that the team is ready for the challenge against Wales.”

Whereas Arms Park was the one and only venue for last year’s entire Championship, there is a welcome return to the regular home-and-away format in 2022.

After being afforded the opportunity to play all five fixtures in their own backyard last time out, Wales will travel to Cork for Friday night’s opener against Ireland.

Crothers, who played against a Munster Development XV at Musgrave Park a month ago, is hoping that Ireland can use a partisan support base to their advantage. 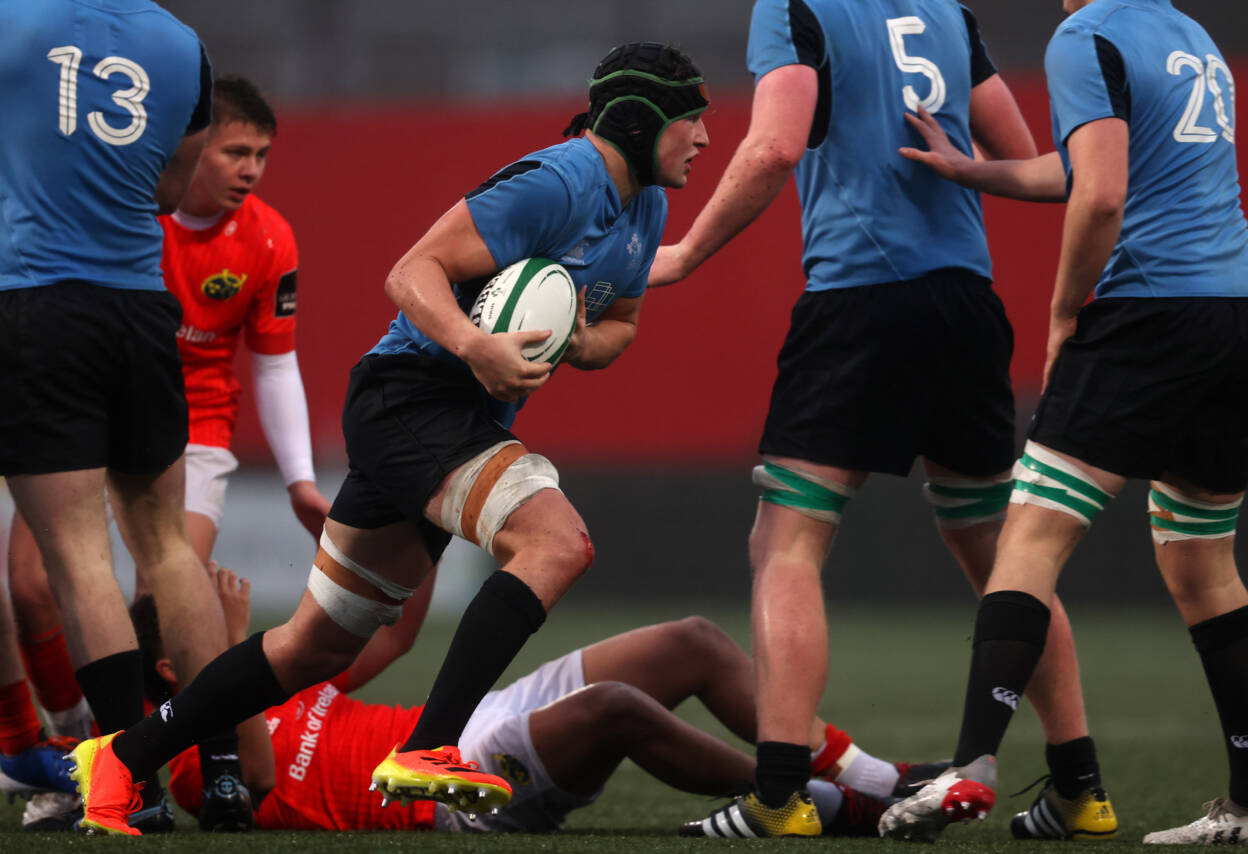 “It is going to be a huge benefit to us, having the home crowd there. Hopefully we are going to get somewhere close to full capacity for the Friday night game there.

“It’s going to be an enjoyable experience having the Cork crowd around us,” acknowledged the newly-turned 20-year-old.

As Crothers seeks to establish himself at provincial and international level, he has the perfect role model in the shape of former Ulster and Connacht back rower Willie Faloon.

As well as being the forwards coach in the Ulster Academy, the Armagh man doubles up as an assistant to Murphy in the current Ireland Under-20 coaching set-up.

Willie’s been a big help to us, especially in his role as the (Ulster) Academy forwards coach. For me especially, he used to play my position as openside flanker.

“He’s been giving me some tricks of the trade along the way.”

Although Crothers is still working his way up the provincial ladder, he has been training consistently alongside Ulster’s first team players this season – something that is a common occurrence at their Belfast training base.

This is a routine that began in earnest for him at the beginning of the 2020/21 campaign and it has given him a sample of life in the professional ranks.

“Training with the seniors for the last year and a half has been a big help to me, especially working with Roddy Grant, the forwards coach. He’s had an influence on me as well as all the senior back rows,” he added.