The death has occurred of Ray McLoughlin, a legend of Irish rugby. Ray passed away late last Saturday night at the age of 82. A feared tighthead, McLoughlin played 40 times for Ireland over a period of 14 seasons, from 1962 to 1975, and was also a two-time British & Irish Lions tourist.

IRFU President Des Kavanagh acknowledged McLoughlin’s career, and offered the condolences of the rugby community to his family and friends, at the pre-match function on Sunday as Ireland faced Argentina.

Born in 1939, McLoughlin was educated at Garbally College.

He captained Ballinasloe RFC Connacht Cup success in 1958 before going on to play for UCD, where he was converted into a prop, and briefly with Gosforth while studying in Newcastle and Blackrock College. 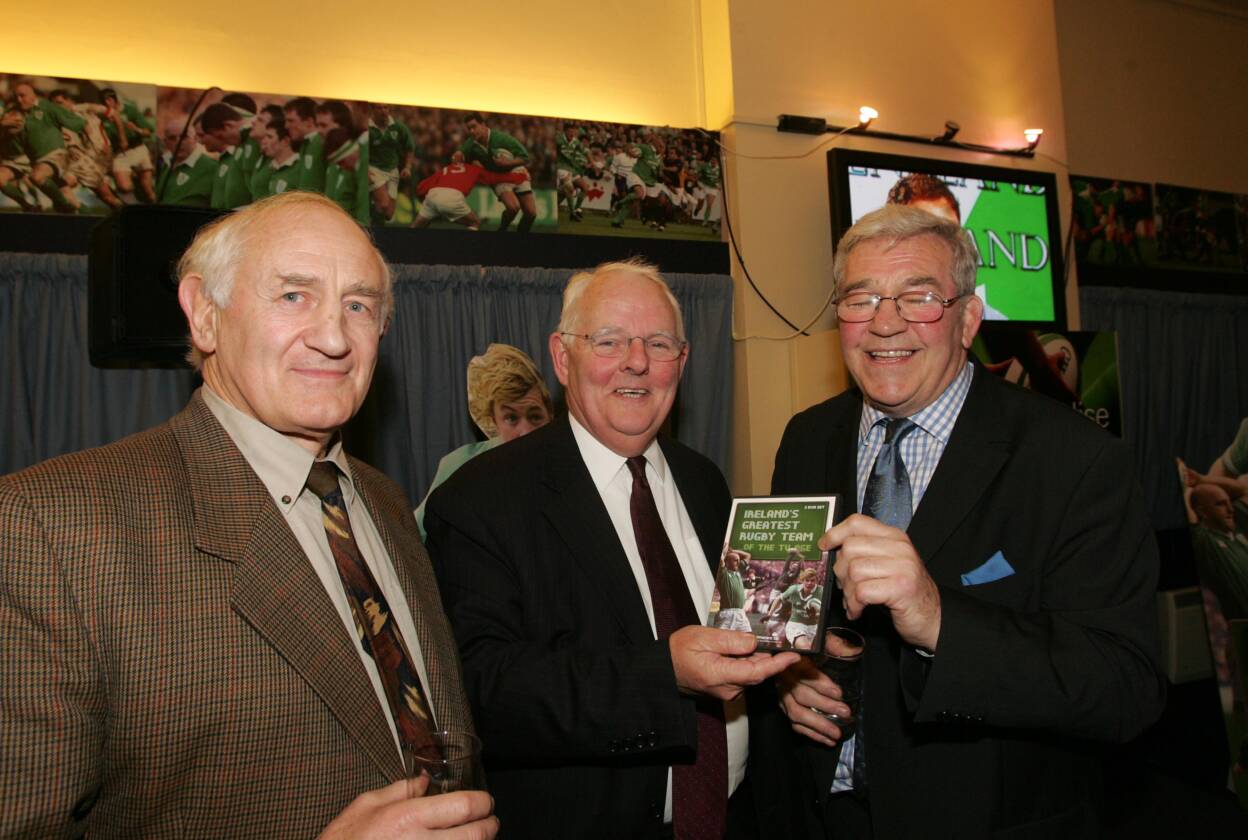 He was a staunch Connacht man and played for them 34 times. He was the first Connacht player to play for the British & Irish Lions when he  went on the 1966 Lions tour, playing in both winning Tests in Australia and the first Test in New Zealand, as well as 14 provincial fixtures before his tour was cut short through injury.

He was picked on the 1971 Lions tour to New Zealand under legendary Welsh coach Carwyn James and would have won more Test caps for the tourists but for a broken thumb in a fierce match against Canterbury which ruled him out.

Ray captained Ireland eight times and was noted for being ahead of his time by introducing training sessions, insisting on discipline and pre-match warm ups.

The thoughts and prayers of everyone in the IRFU are with his family. May he rest in peace.