Griffin will bring her time with Ireland to a close in this Saturday’s Autumn Test against Japan at the RDS (Kick-off 3pm). A debutant in February 2016, Griffin picked up her 40th cap in last Friday’s 20-10 win over the USA at the same venue and is expected to make a 41st and final appearance for her country when the Sakura Fifteen visit Ballsbridge.

It has been a tough time for lots of people around the country and across the globe since the COVID-19 pandemic was first declared in March of the last year and Griffin revealed this was a contributing factor behind her decision to step out of the limelight.

“It’s something I haven’t come to lightly. It’s something I’ve been thinking about for a while. Obviously after the events of Parma and the [unsuccessful World Cup] qualification process, it gave me time to reflect at home with my family. I had a talk about things, where do I want to go next,” Griffin remarked at a virtual media conference on Tuesday.

“I’ve given my life to this game. I’ve literally given everything to it. It’s just time to focus now on my next chapter. Put my family first for a change as well. Obviously it has been a tough time for us as a group with everything, but to be honest the pandemic made me re-evaluate a lot of things. It made us all re-evaluate.

“That time at home, things like that, getting time with your family. It just made me re-assess different things. Now I have the opportunity that I can finish at home, on home soil. Finish on my own terms. That has been my reasoning.”

Despite the disappointment of not reaching next year’s World Cup finals in New Zealand, Griffin leaves the international set-up with a bountiful of happy memories. This includes leading Ireland to that aforementioned success over the USA last week.

“I was talking to Heather O’Brien. She was there for my first cap and I remember she had to sit beside me on the bus because I was such a nervous wreck on the drive down to the pitch. I think I’ve had so many highlights. The friends I’ve made from the sport, they’re lifelong friends. They’re friends off the pitch. 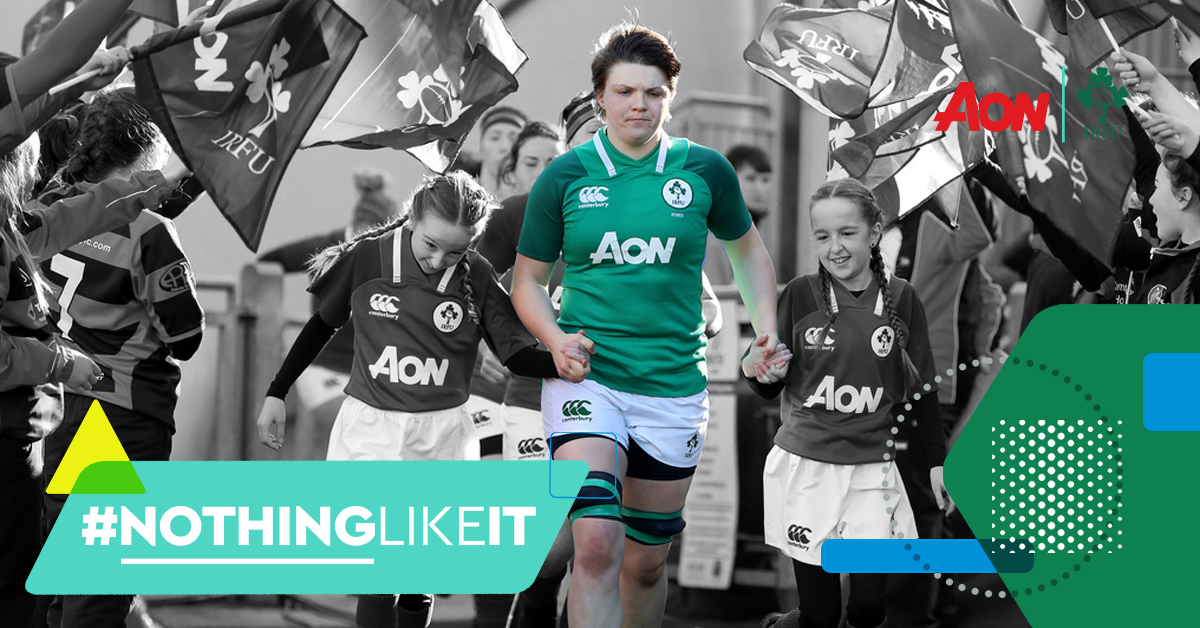 “Even though the World Cup didn’t go our way, that experience of 2017. Getting to play in a World Cup, it was a childhood dream. It was one of my goals to play in a World Cup and that is something that stands out for me. Obviously being given the honour of captaincy was massive for me in 2018. Something I hadn’t foreseen.

“I also think the performance last week by the group after everything is definitely one of my highlights. In that it just showed the resilience of this group and the connectivity and the closeness of the group. Just seeing the crowd back, they’re just times that really stand out to me at the moment. When I have a sit down and have a cup of tea, and think properly, more will come to my mind. They’re the ones that stand out at the moment.”

Having started her career with Ireland as a replacement for O’Brien in an emphatic opening round Six Nations triumph over Wales at Energia Park in Donnybrook on 6 February 2016, Griffin will be hoping it can end in a similar fashion at nearby RDS on Saturday. While she will be the centre of attention come match day, Griffin has her eye on a strong team performance to see out a topsy turvy year of rugby.

“I’d like to see another solid performance this weekend and for us to play the way we know we can play. Put our best foot forward, enjoy every minute of it. It’s the last time this full group will be together and you really want to enjoy it, leave no stone unturned and just finish on a high with that home crowd, with your family there as well,” Griffin added.