Griffin, who has captained Ireland since 2018, will win her 41st cap this weekend.

The 27-year-old has been a totemic figure for Ireland in the back row, demonstrating outstanding leadership qualities through her on-field performances and, off the pitch, in inspiring a new generation of players.

A natural leader, Griffin’s passion for the green jersey has been evident since her Test debut against Wales in the 2016 Women’s Six Nations, and since then the Kerry native has become a standard bearer on and off the field, driving others around her and producing some memorable performances for Ireland.

Commenting on her decision, Griffin said: “It has been a childhood dream come true to play for my country. Being afforded the opportunity to captain the National Team has been the highest honour. It has been an incredible journey filled with many highs and lows and I am very grateful for all the life skills I have developed through my involvement in High Performance sport.

“It is a decision I have not come to lightly and after discussing it with my family ahead of the Autumn Tests, it is now time for me to turn my focus to my life outside of rugby and begin a new chapter. I would like to thank everyone for their unwavering support, and I look forward to supporting the team going forward.” 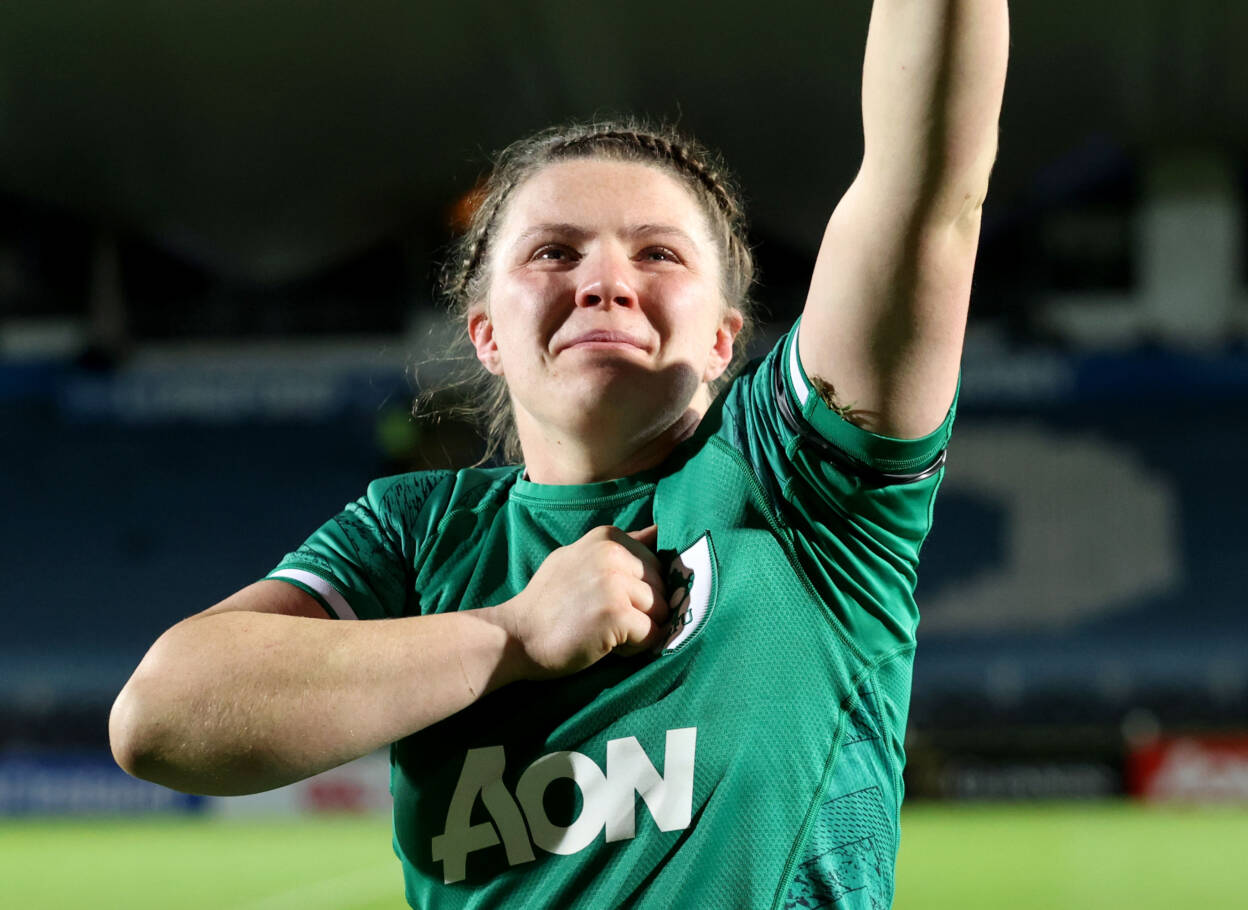 Ireland Head Coach, Adam Griggs, commented: “Ciara stood out to me right from our first training session as a genuine leader and someone that players respect and listen to. She wears her heart on her sleeve and it is that leadership style along with her passion and dedication to making people and the team better that has always been so effective.

“Ciara has led the way with her standards and what it takes to be a first class international, and I know in doing this has inspired so many young players to take up rugby and try to emulate her own journey. Irish Rugby will miss her, and we wish her all the best in retirement and the next chapter of her life.”