After three weekends of action in the Energia Women’s All-Ireland League, the league table is starting to take shape and players are coming to fore on the scoring charts.

The league resumes this weekend after a gap week so here’s a chance to look at who has been most active off the tee and who has been on the end of the try scoring moves across all 10 teams.

98 tries have been scored across 14 games for an average of seven tries per game.

No one player has emerged over the opening three rounds but there are five players with four tries notched up so far.

Chloe Pearse was the top try scorer in 2019/20 and she’s among the 12 players with three tries on the board. 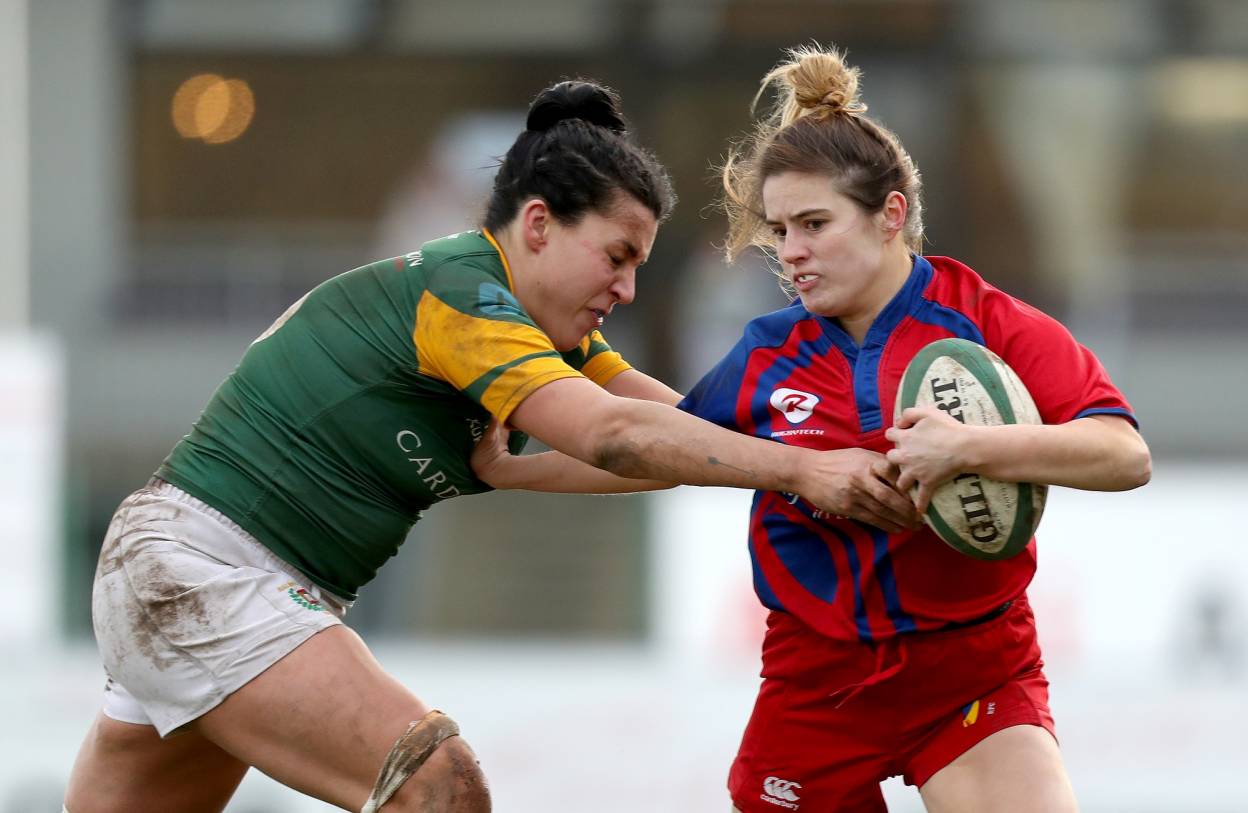 Hannah O’Connor was the top points scorer in 2019/20 and the international number 8 leads the way again with 34 points to date from two tries, two penalties and two conversions.

Out halves fill out the next three spots with Hannah Tyrrell excelling for Old Belvedere after a four year absence from club rugby.

Each club have their own top scorer too. 13 points, including three penalties from Nicole Carroll on her return to club action in Round 3 helped Suttonians to their first win of the campaign.

Galwegian backs Ursula Sammon and Orla Dixon have been leading the way out west while newcomers Ballincollig have had seven different try scorers so far.