The Ireland Men’s and Women’s Sevens squads can intensify their preparations for the new HSBC World Rugby Sevens Series after World Rugby today unveiled the much-anticipated season schedule for 2022.

The 2022 Series will feature 10 Men’s and seven Women’s rounds over six months, kicking off with a pair of combined Men’s and Women’s events in Dubai. The Emirates Dubai Sevens will host a behind closed doors round on 26-27 November 2021, followed by a second event on 3-4 December with fans in attendance at The Sevens Stadium.

The Series will then move on to Europe as Spain plays host for the first time with combined Men’s and Women’s events in Malaga and Seville on 21-23 and 28-30 January, 2022 respectively. The new venues in Spain temporarily replace traditional Series hosts Sydney, Australia, and Hamilton, New Zealand, who are unable to host in 2022 due to the logistical challenges associated with the Covid-19 pandemic in their region.

The Men’s Series continues with North American rounds in Vancouver on 26-27 February and Los Angeles on 5-6 March, before moving to Asia where Hong Kong returns to host a combined Men’s and Women’s event on 1-3 April, followed by a Men’s event in Singapore on 9-10 April.

A Women’s standalone event will take place in Langford, Canada, on 30 April-1 May before both Men’s and Women’s teams travel to a new Series venue in Toulouse, France, on 20-22 May where the Women’s Series champions will be crowned. The Men’s Series concludes with the final event in London on 28-29 May.

There are also changes with the competing teams as Japan join the Men’s Series as a core team following their promotion as HSBC World Rugby Sevens Challenger Series champions in 2020.

Great Britain will compete in the opening two rounds of the Series in Dubai, as part of the standing agreement to play the calendar year 2021, before reverting to compete as national unions for the remainder of the 2022 Series, with England, Scotland and Wales participating in the Men’s Series and England in the Women’s series.

South Africa will enter the 2022 Series as defending champions after claiming the 2021 title in Edmonton, Canada, in September, while New Zealand, who were unable to compete in Canada, were the 2020 Series winners. 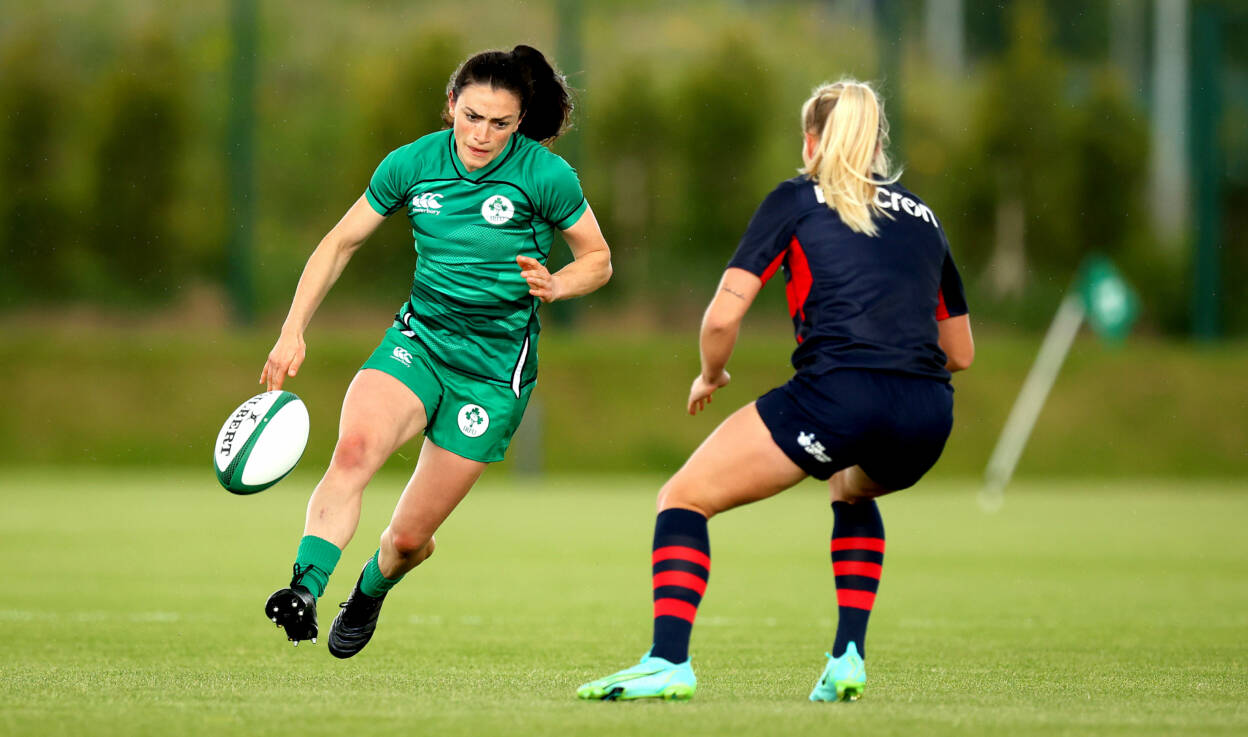 The 11 core Women’s teams after the Dubai events are Australia, Brazil, Canada, England, Fiji, France, Ireland, New Zealand, Russia, Spain and USA. New Zealand’s Black Ferns Sevens will be aiming to defend their title after being crowned champions in 2020.

Noting that Great Britain will compete in the opening two rounds, a points system will be developed that promotes fairness for all competing teams, including those who comprise Great Britain. This will also recognise situations where teams may not be able to participate in any rounds owing to Covid-19.

“Alongside popular and traditional rugby sevens venues it will be exciting to take the Series to new venues in Spain and France as the game continues to expand and captivate new audiences around the world with its fast, skilful and thrilling format. Rugby sevens is a key driver of global growth for our sport, particularly in emerging nations, and it firmly remains a top priority for our organisation.

“A lot of hard work has gone on behind the scenes to ensure we can announce a full Series schedule today and we thank HSBC, the host organisations, unions, commercial and broadcast partners for their unwavering support and spirit of collaboration as we navigate the challenges of the global Covid-19 pandemic together.” 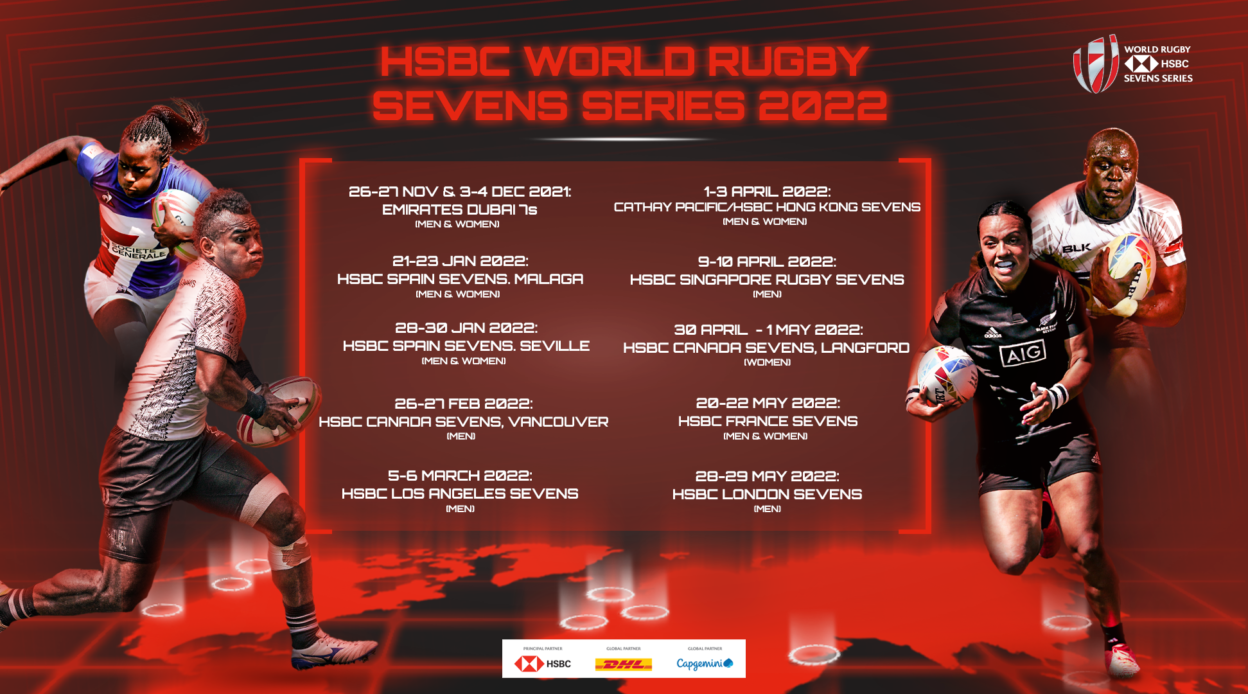