After a Mark Boyle try had brought Lansdowne level just past the hour mark, it looked like these Division 1A heavyweights were going to have to be happy with a share of the spoils.

That was until Cork native Kiernan, who featured prominently in Cork Con’s underage ranks, pounced in the final minute with a rapier-like thrust for the match-winning try.

Three-time league champions in the past decade, Lansdowne will view this victory as a major statement of intent. Former Ulster flanker Clive Ross was their player-of-the-match.

While this was Constituion’s first league defeat since March 2019, ending a run of 18 straight victories, they are still expected to be one of the main title contenders this season and can take solace in the losing bonus point. 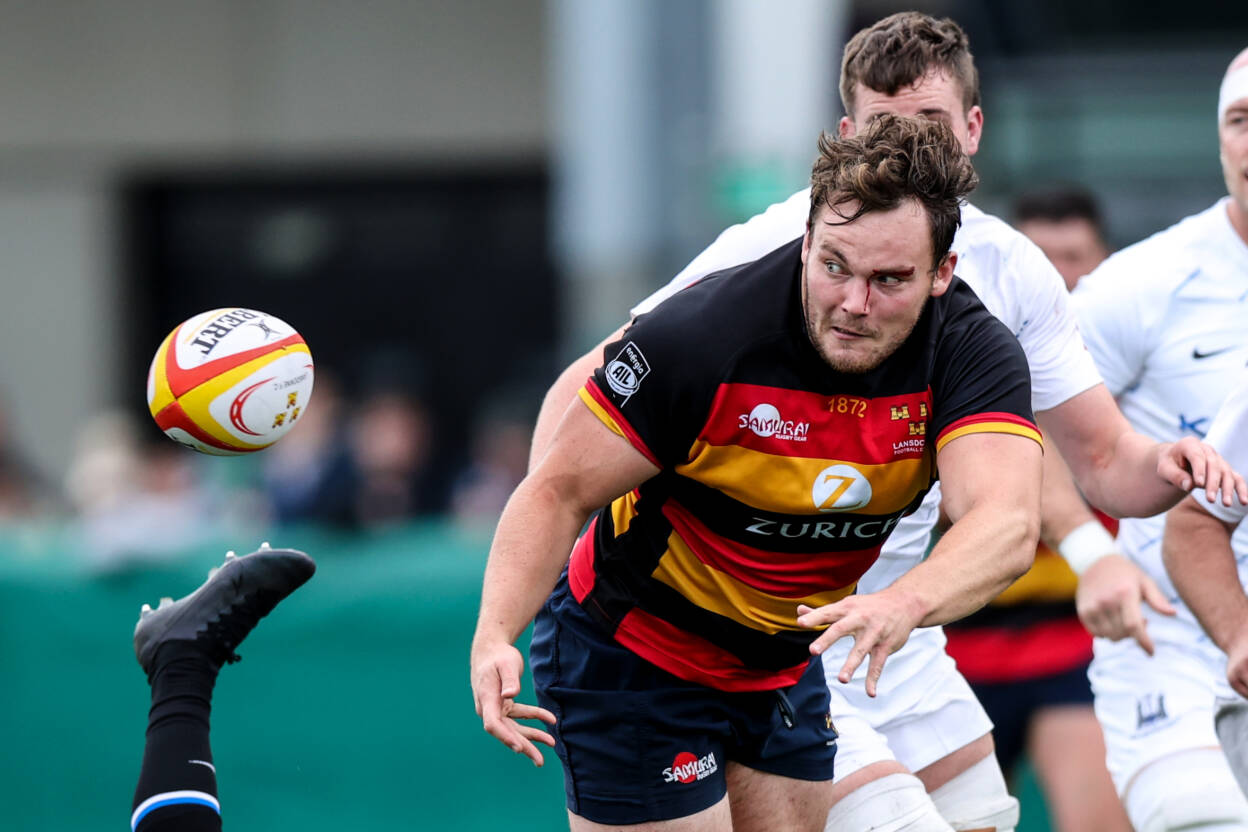 Brian Hickey’s men could not have asked for a better start, winger JJ O’Neill bursting through a gap before passing to Duncan Williams, the former Munster scrum half, for an unconverted try in the right corner. 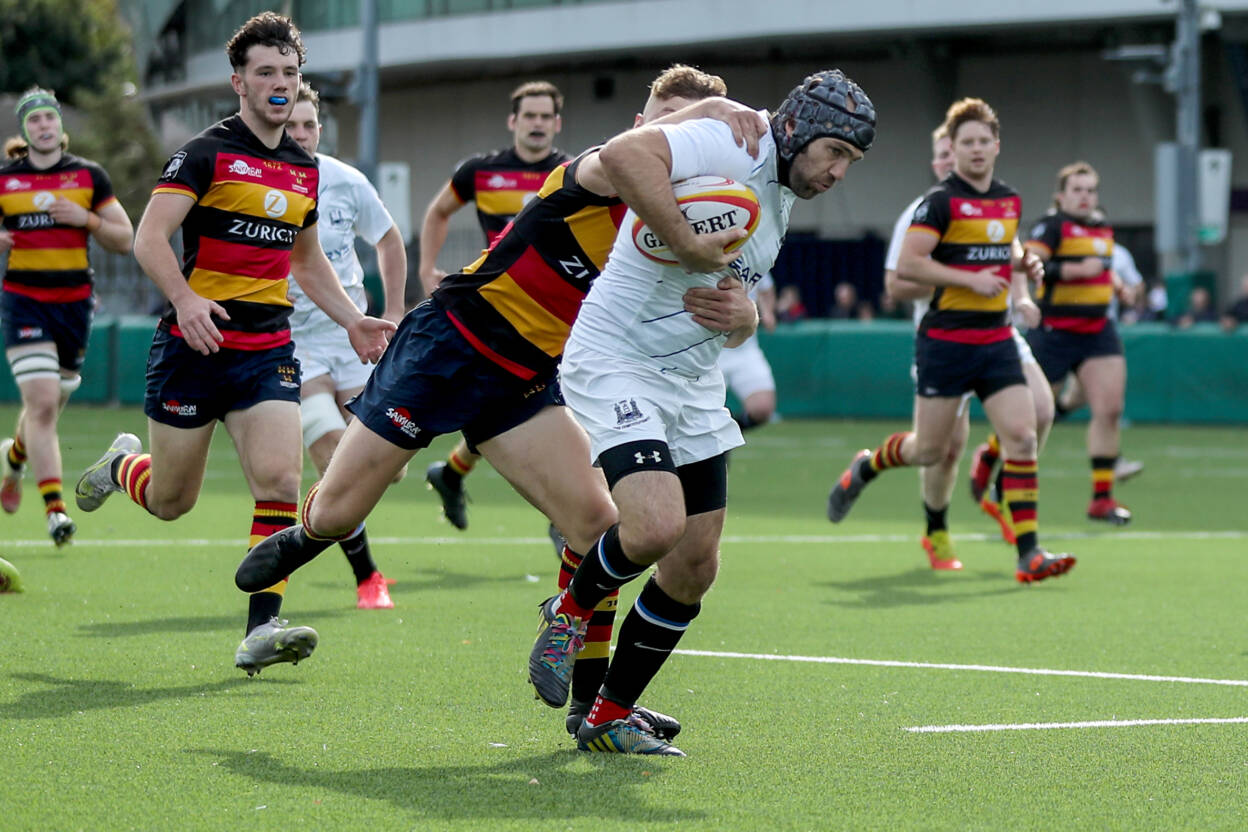 After squeezing out further Con attack, the Lansdowne pack began to make an impact with front-foot ball. This led to a comfortably-slotted Peter Hastie penalty on nine minutes.

The out-half also took full advantage of the new 50:22 rule to get Lansdowne in a strong position towards the end of the first quarter, only for Ross O’Neill’s excellent lineout steal to lift the pressure off Con.

Nonetheless, Lansdowne kept pressing and a second successful penalty from Hastie edged them in front for the first time, in the 21st minute.

Mark McHugh’s charges went for touch from their next penalty opportunity, but Dave Hyland pinched Luke Thompson’s throw as the Leesiders rebounded well.

A 25-metre penalty from captain Aidan Moynihan saw Con retake the lead, five minutes before half-time. Hastie missed a long-range kick a few moments later as the hosts trailed 8-6 at the break.

Moynihan split the posts early in the second period, giving the title holders additional breathing space, and he was also beginning to wield more influence in attack. 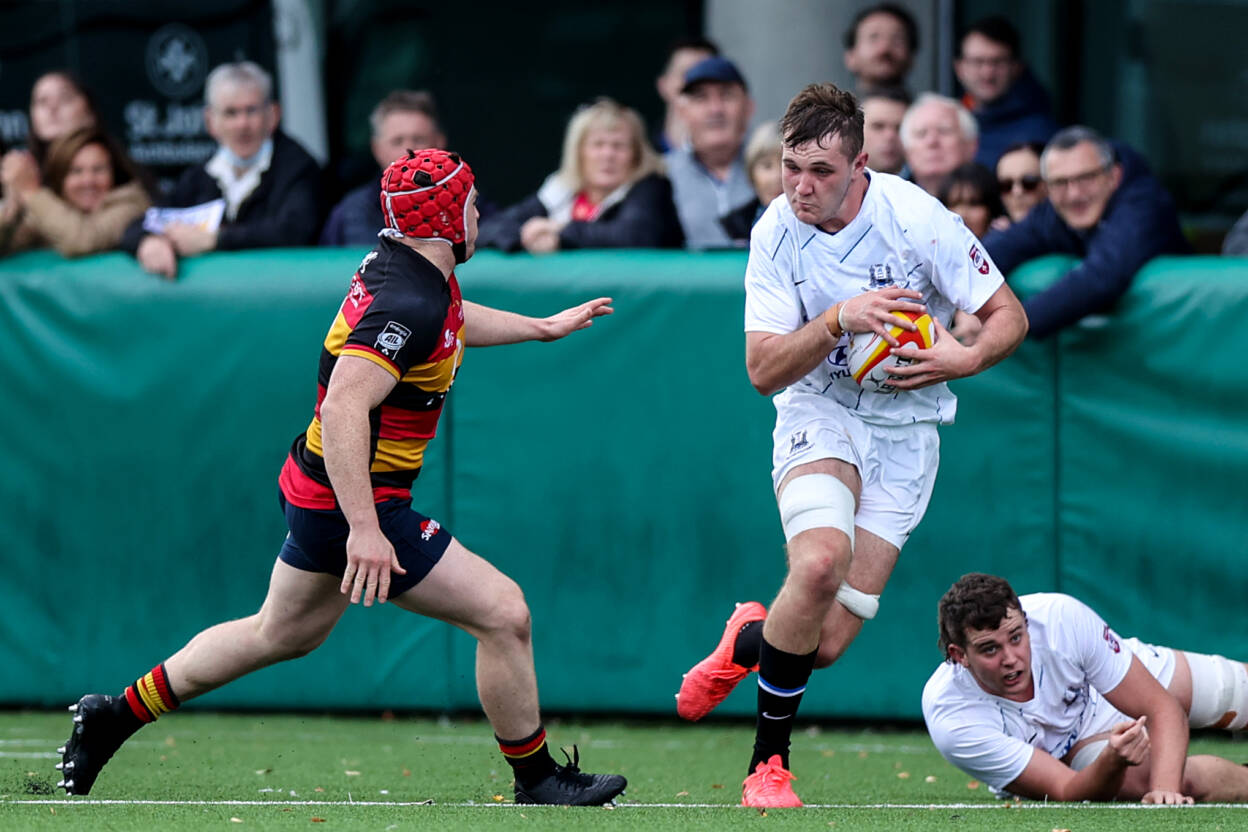 The Con number 10 was close to releasing O’Neill for a try from a well-worked move, but the pacy winger could not control his cross-field kick towards the right corner.

11-6 behind with the final quarter fast approaching, Lansdowne ramped up the pressure by going to touch with another penalty. Their sustained attacking spell led to the sin-binning of Con lock Eoin Quilter.

In his absence, Lansdowne immediately took advantage as number 8 Boyle, younger brother of Connacht and Ireland flanker Paul, crashed over following a dominant five-metre scrum, near the left corner. 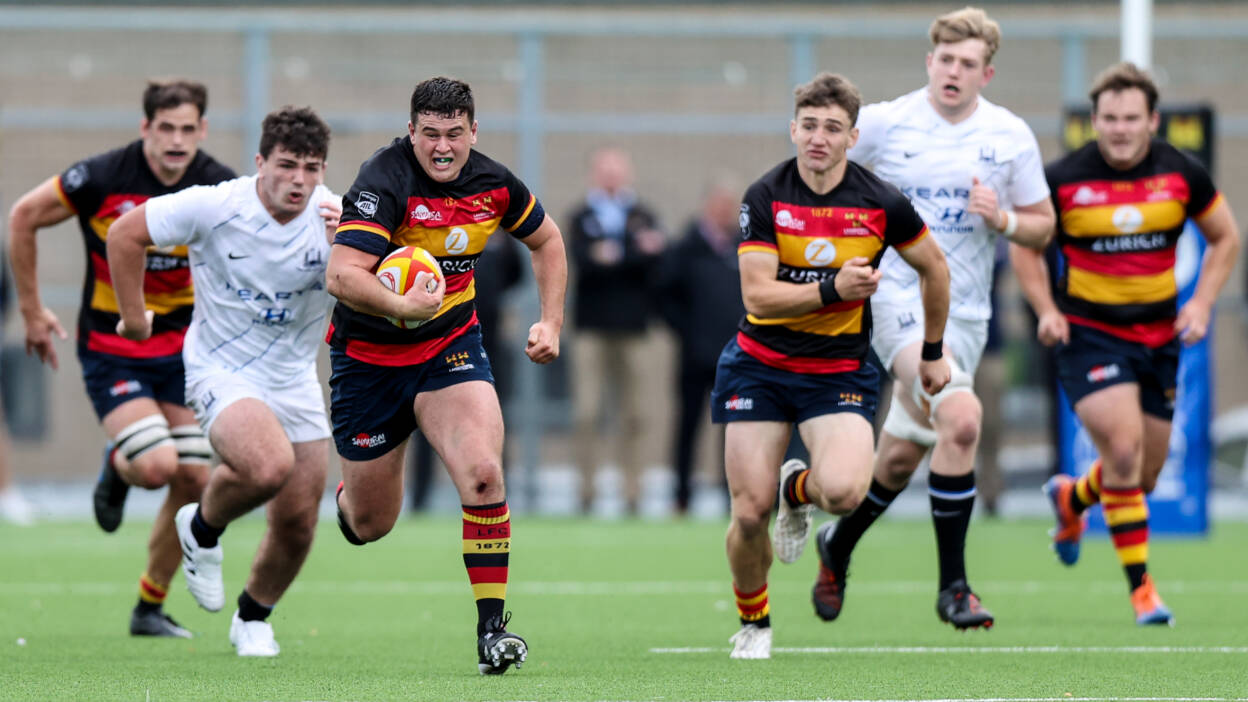 Despite Hastie’s missed conversion from the touchline, Lansdowne appeared to have the momentum behind them. To their credit, Con dug deep without Quilter but there was a final sting in the tail.

Lansdowne’s Eamonn Mills brilliantly collected his own chip kick to raid back into the 22, and with space opening up in the wide channels, Kiernan got on the outside of a defender and darted through for a smartly-taken score.

Hastie was off target with his second conversion attempt of the half, but it was not needed as Lansdowne’s late show saw them make a memorable return to All-Ireland League rugby. 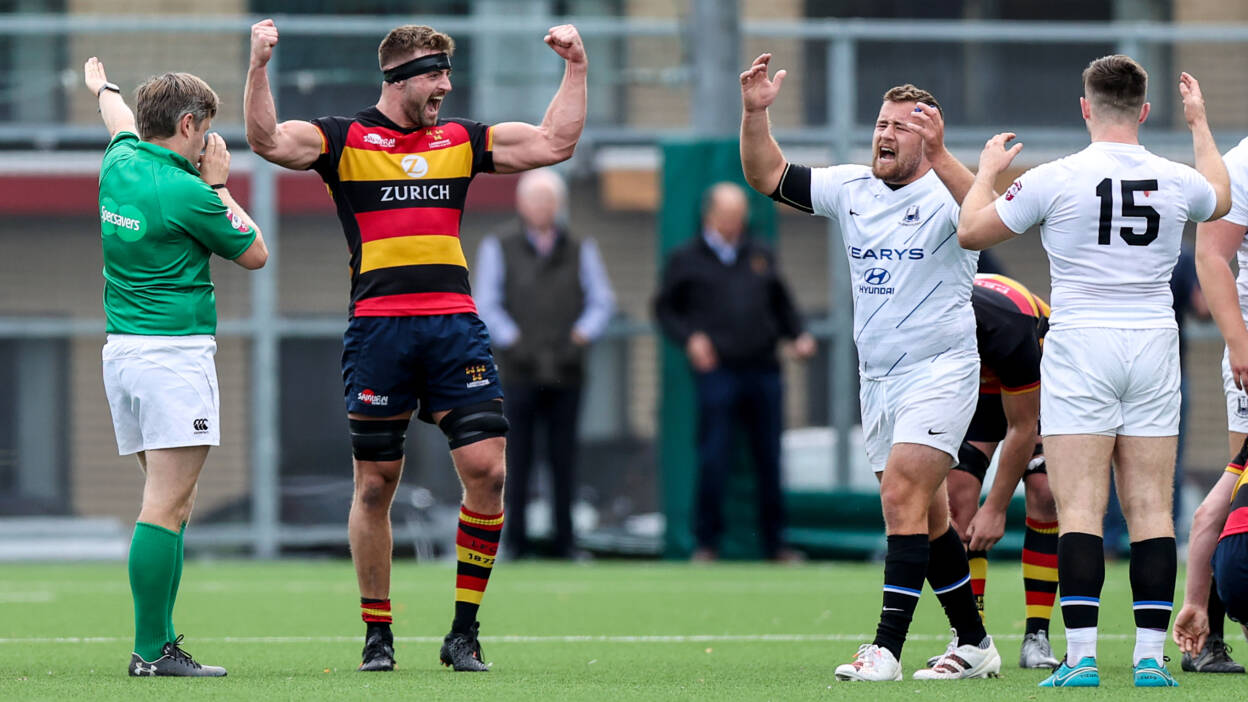