Ireland head coach Andy Farrell is building up the squad for a busy 2021/22 season across the November internationals, the Guinness Six Nations and next summer's tour of New Zealand ©INPHO

Andy Farrell and his coaching team have assembled a group of 50 players for a one-day camp at the IRFU’s High Performance Centre at the Sport Ireland Campus in Dublin.

The Ireland men’s squad have an action-packed 12 months ahead with games against Japan, New Zealand and Argentina at the Aviva Stadium in the Autumn Nations Series in November.

In February and March there are tricky away games against England and France in the 2022 Six Nations Championship, while Ireland host Wales, Italy and Scotland at the Aviva Stadium.

In July 2022 the team are also due to embark on a tour of New Zealand, playing the All Blacks in three Test matches. 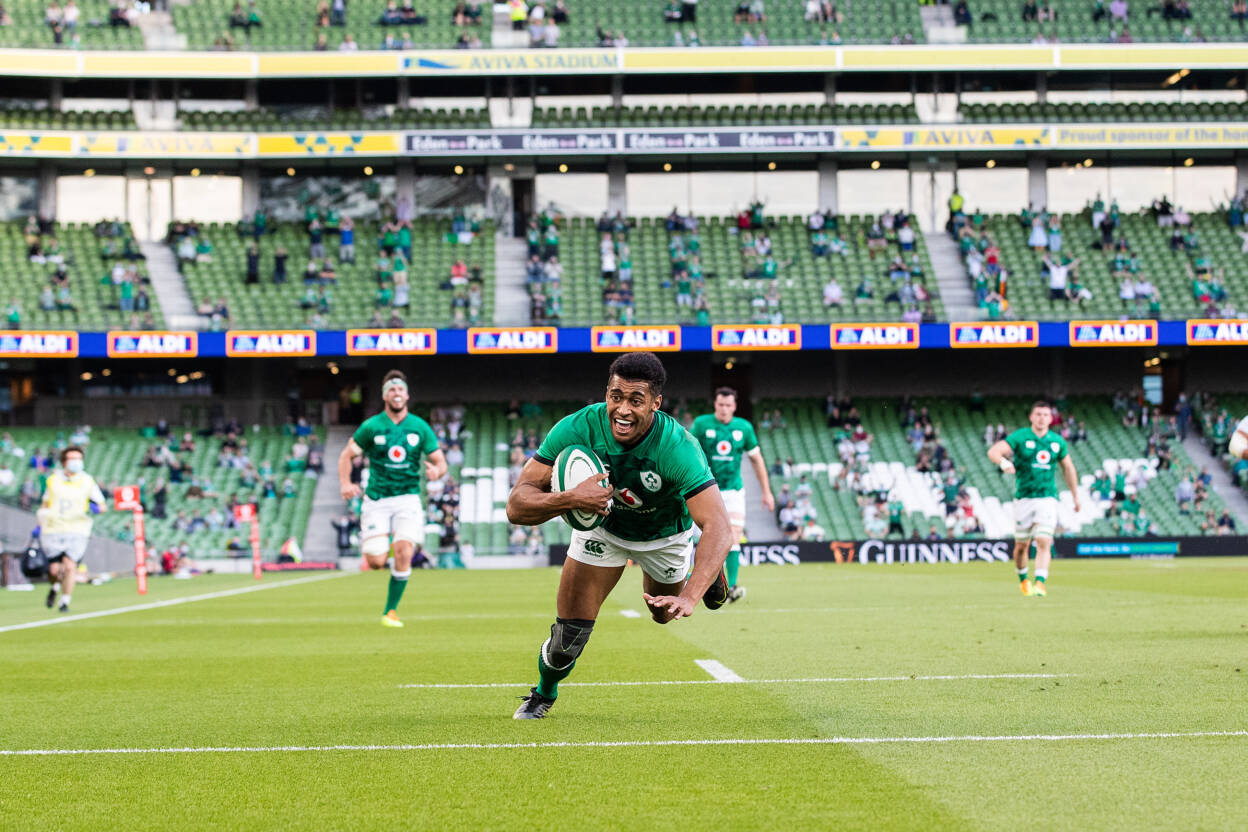 Also during this period, Jack Conan, Tadhg Furlong and Robbie Henshaw started all three Tests for the British & Irish Lions against South Africa, while Conor Murray featured in all three games, starting the second Test.

Tadhg Beirne was a replacement in the first two Tests against the Springboks, and Bundee Aki started the series decider.

Ireland’s Autumn Nations Series games at the Aviva Stadium will be televised on RTE (ROI) and Channel 4 (NI). The IRFU will finalise stadium capacity for these fixtures following direction from government in October.