Ciara Griffin is hoping to lead Ireland back to winning ways in Sunday's encounter with Italy, the tournament hosts ©INPHO/Billy Stickland

In the moments after Monday’s game, Ireland captain Ciara Griffin was looking to leave behind the disappointment of the 8-7 defeat to Spain and focus on the challenges that lie ahead.

Following last night’s narrow reversal in Parma, Ireland will – in all likelihood – need two wins from their remaining Rugby World Cup 2021 Europe Qualifier fixtures in order to keep alive their hopes of reaching next year’s tournament in New Zealand.

A victory against host nation Italy on Sunday would get Ireland back into the reckoning and Griffin certainly is not giving up on a ticket to the global showpiece.

“It wasn’t the result we wanted, but if you flip it, we’ve still got a losing bonus (point),” she said. “That’s something out of it. We didn’t perform the way we wanted to perform. That’s on us, it’s fixable.

“That’s a big thing for us to do that. You can’t just put your head down now and that’s it. There’s two more games left. The tournament is still to be won. It’s just part of it.

“We take the setbacks, we take the learnings. Fix them and go into the next game on Sunday. There’s no time to be sorry for ourselves, to be honest, because we don’t have that turnaround.

“It’s up to us as a squad, as a group. As a management group, as a playing group, to review it honestly. See what didn’t go well, why it didn’t go well. What didn’t work for us and fix those for Sunday.” 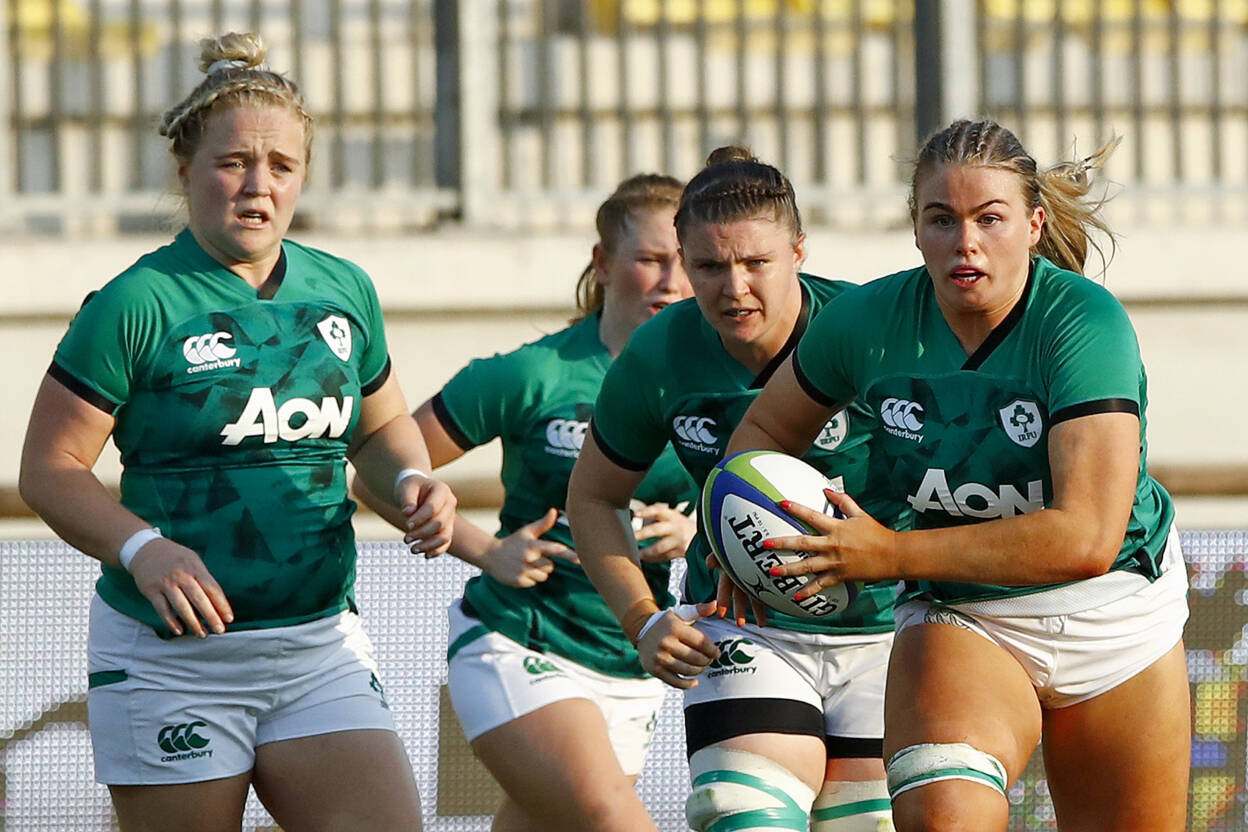 In terms of what did go wrong for Ireland across the 80 minutes, Griffin acknowledged that there were a couple of key areas that were not up to the standard required.

Prep was good in terms of our training. That’s sport sometimes, isn’t it? Now hats off to Spain. They really showed up. They gave us different pictures. They really fought and they got that result in the end.

“We had a lot of time and a lot of possession there. We just weren’t clinical as a group. Collective and individual errors let us down and lost us momentum.

“But you saw it out there, every girl in that jersey fought. That’s a sign of what is to come. We still have a week to prep and we still have Sunday.”

In contrast to las Leonas, whom Ireland had not faced in a competitive game since 2008, Griffin and her team-mates play Italy on a yearly basis in the Six Nations Championship.

While the Azzurre had the measure of Adam Griggs’ side when they last met in Parma two years ago, that was one of only two defeats Ireland have suffered in 19 meetings with Italy. 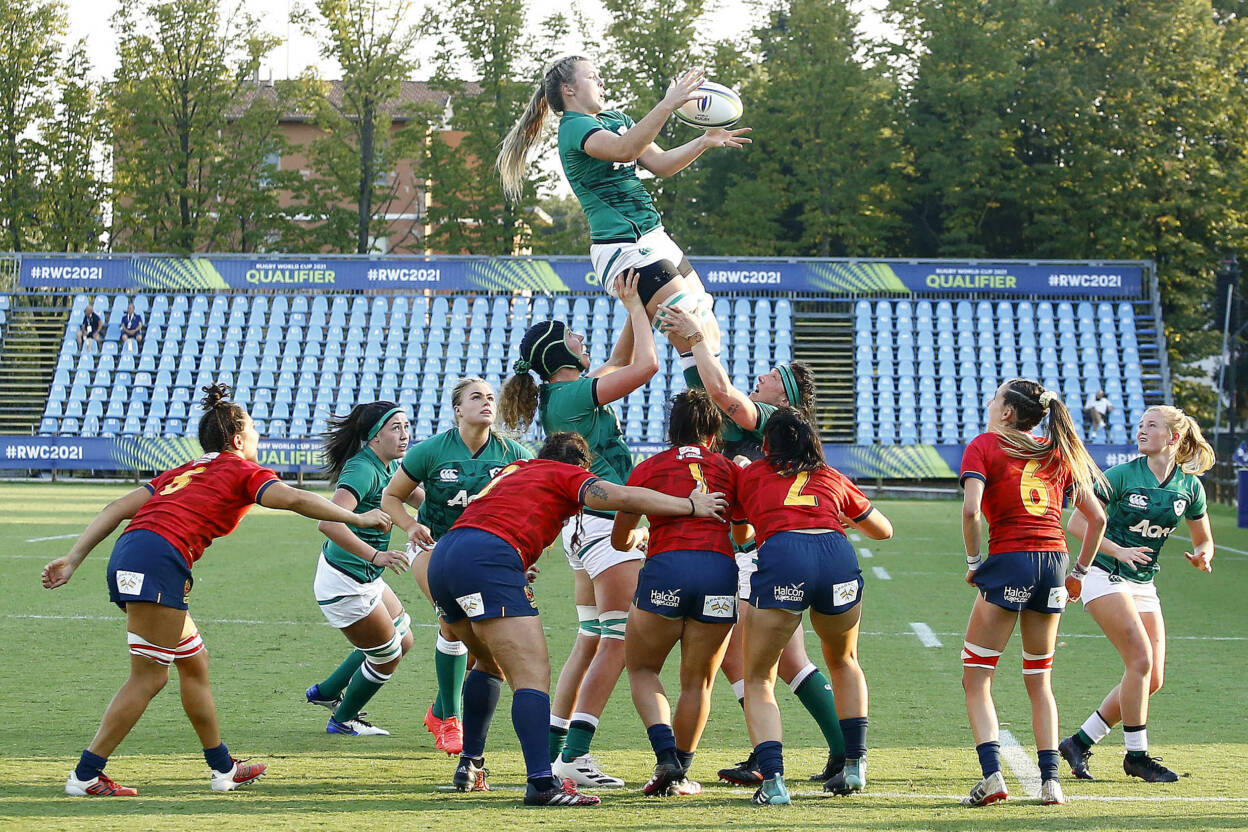 Since that 29-27 loss, Griggs’ charges have come out on top against the Italians in two subsequent encounters at Energia Park, winning 21-7 and 25-5 respectively.

Despite acknowledging the advantage their second round opponents will have playing on their home turf, Griffin is confident there is a big performance in this Ireland squad.

“Italy, we play them regularly in terms of Six Nations. They’re at home. They’ll obviously have a spring in their step. It’s up to us now to bring our best performances. We have to be clinical in our preparation.

“That starts now, in terms of our recovery. Everyone is outside, having their recovery shakes, doing their warm downs. It’s not lost, there is a tournament left there to go.

“We’re going to do everything we can to get on that plane. There’s still an opportunity to win. All is not lost.

“For me, the message to the girls was, ‘pick the heads up, don’t feel sorry for yourself, we did what we did and now we can fix it. Put in a performance on Sunday’,” added the Kerry native.