First up is Ireland’s return fixture with the USA in the Las Vegas Rugby Cup on Saturday, October 30 at the Allegiant Stadium.

Japan will return to Dublin in November following this month’s nine-try thriller between the two teams, and are the opponents for opening fixture of the Autumn International series on Saturday, November 6.

A week later New Zealand return to Ireland for the first time since 2018 when they suffered their first loss on Irish soil. The sides last met at the Rugby World Cup in Japan when New Zealand won 46-14 at the quarter-final stage.

The game against the All Blacks, the first of four meetings between the two sides across the 2021/22 season, will take place on Saturday, November 13.

Wrapping up the series are Mario Ledesma’s Argentina whose last trip to Dublin was also in 2018. The final game of the November internationals will take place on Sunday, November 21.

The July window has been a fantastic period of growth for this group and it was brilliant to have fans back in the Aviva Stadium for both games.

“We have an exciting year of rugby ahead with an action packed autumn international window, the Six Nations Championship and a tour of New Zealand.”

Ticketing information for the Aviva Stadium games will be released in due course once stadium capacity is known. Stadium capacity will be determined by the latest public health and government advice.

Tickets for the match against the USA at the Allegiant Stadium in Las Vegas can be purchased here. 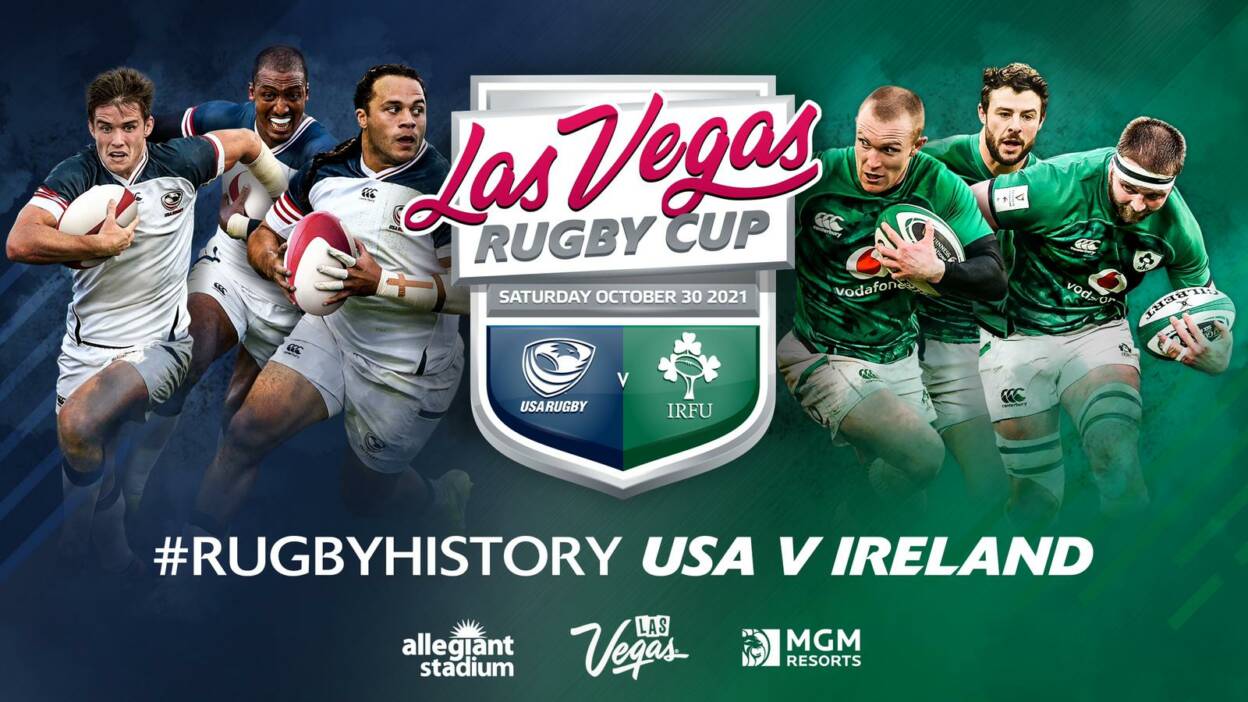 Kick-off and broadcast details for the games in Dublin will be available in the coming weeks.