The Ireland squad reassembled in Carton House on Sunday afternoon to begin preparations for Gary Gold’s USA, who put in an impressive display against England at Twickenham yesterday.

Three players have been released from Ireland camp. Chris Farrell (HIA) and Jordan Larmour (groin) will be managed by the medical teams at their respective provinces, while Peter O’Mahony will commence his off season.

Ireland play the USA this coming Saturday in the final fixture of the Vodafone Summer Series. The game, which kicks off at 7.15pm and will be televised by RTÉ 2 and Channel 4, is the third fixture between the two teams in the past four years. 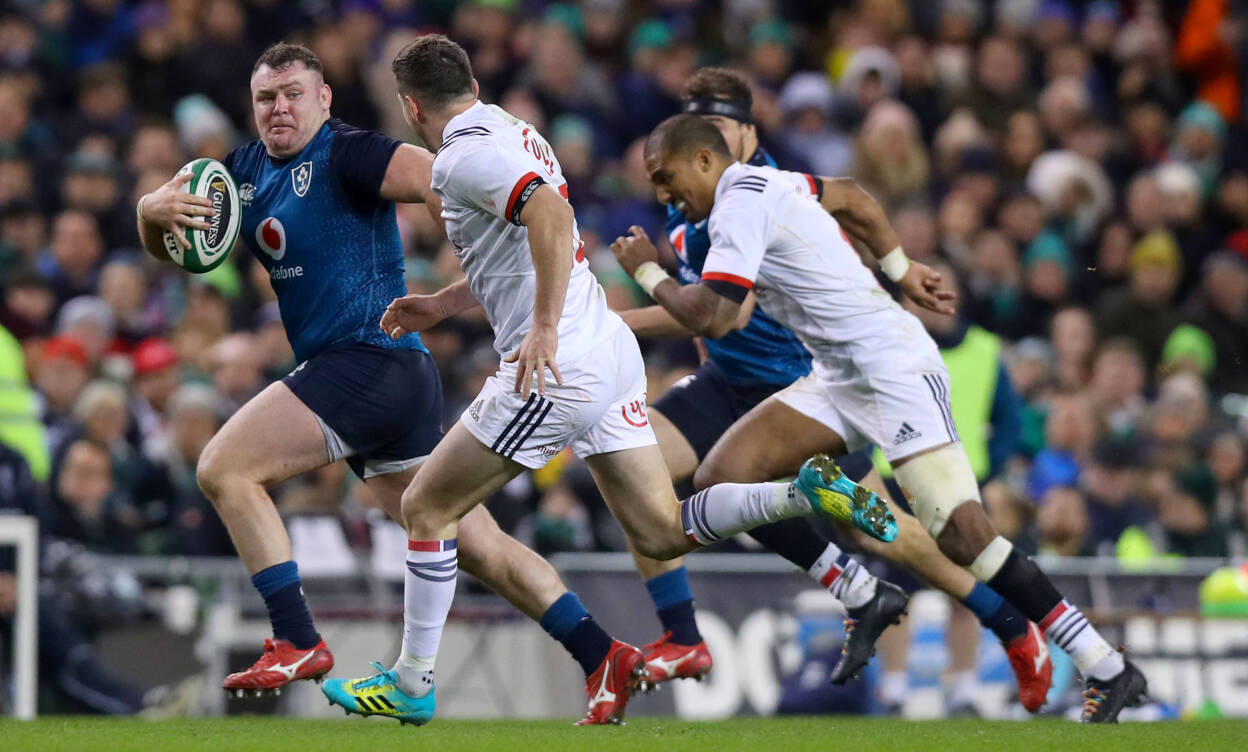 Ireland have won the last two games between the sides – 55-19 in New Jersey in 2017 and 57-14 at the Aviva Stadium in 2018. There is also the added spice of a return game between them in Las Vegas in the autumn.